Not an Island Club Member Yet?

Take advantage of these great promotions today by filling out an application and start earning points! 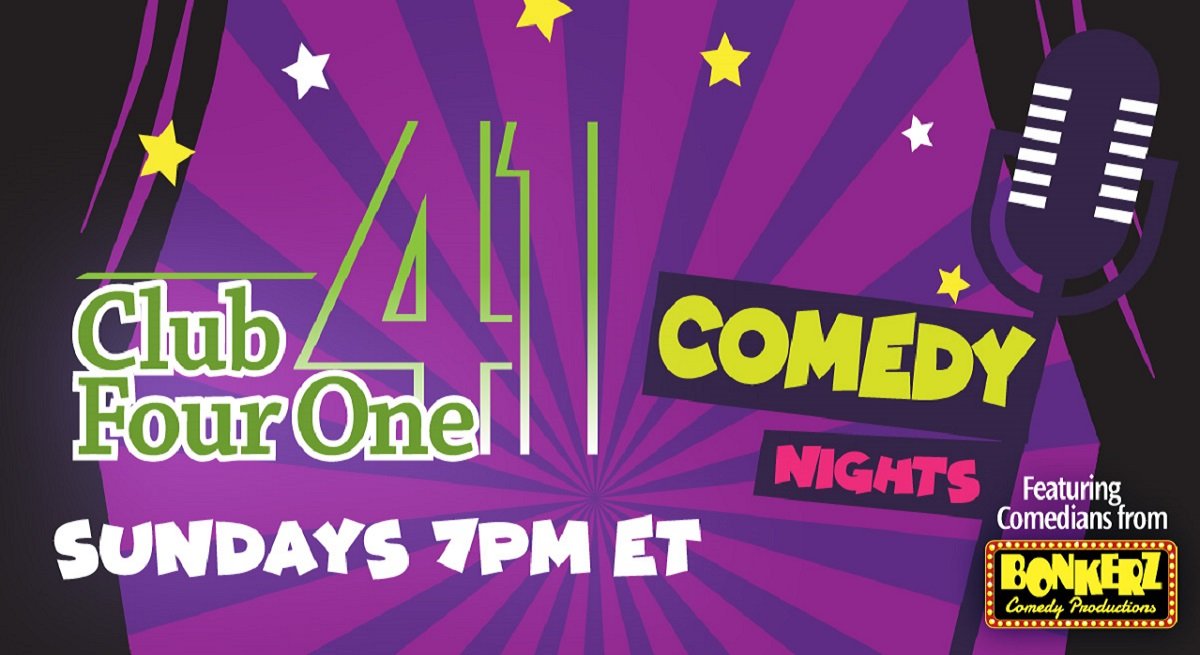 Laugh away your Sunday nights at Comedy Night! Held in Club Four One, Comedy Nights feature a different nationally touring comedian from the Bonkerz Comedy Club each week. Check out our list of upcoming comedians for the month of February. *Must be 18 or older to enter Club 41. Must be 21 or older to consume alcoholic beverages. All acts subject to change. 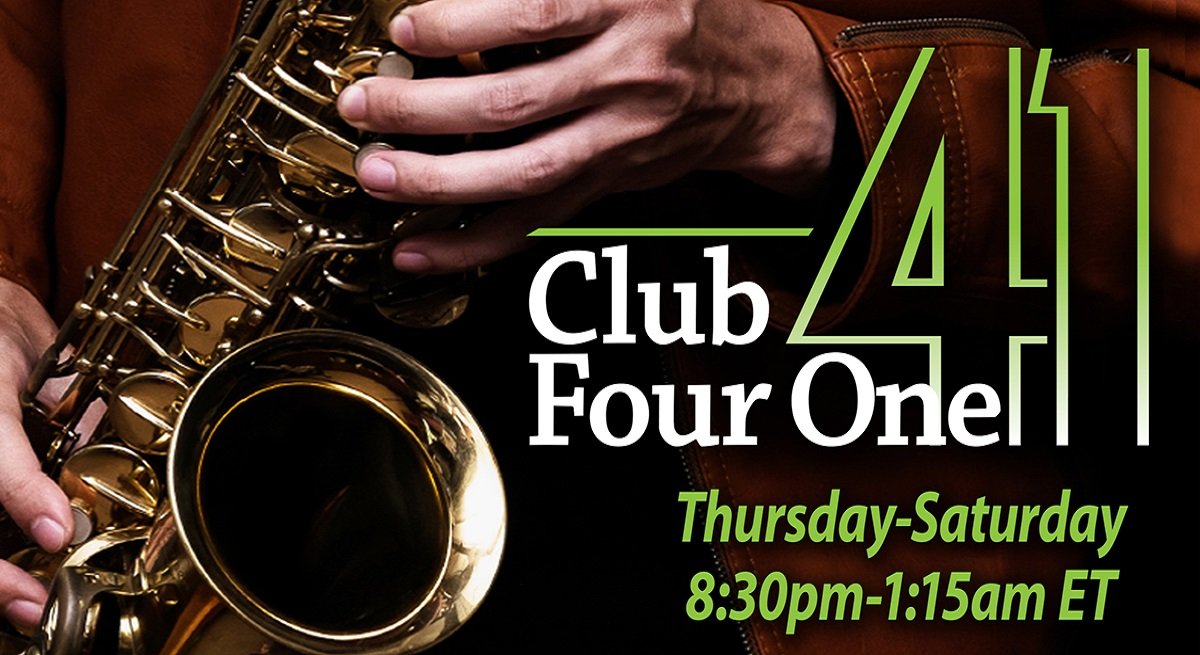 Stop by Club Four One for FREE entertainment Thursday through Saturday. There will be dancing and live band music all night long. Shows are from 8:30 PM - 1:15 AM ET. Appearing in Club 41 in June: • June 5-6: Runaway Train • June 11-13: Time Trax • June 18-20: Sonic Circus • June 25-27: Thunder Country *Asterisks indicates a local band that only performs on Friday and Saturday. All acts subject to change. Must be 18+ to enter Club 41. Must be 21+ to consume alcoholic beverages.