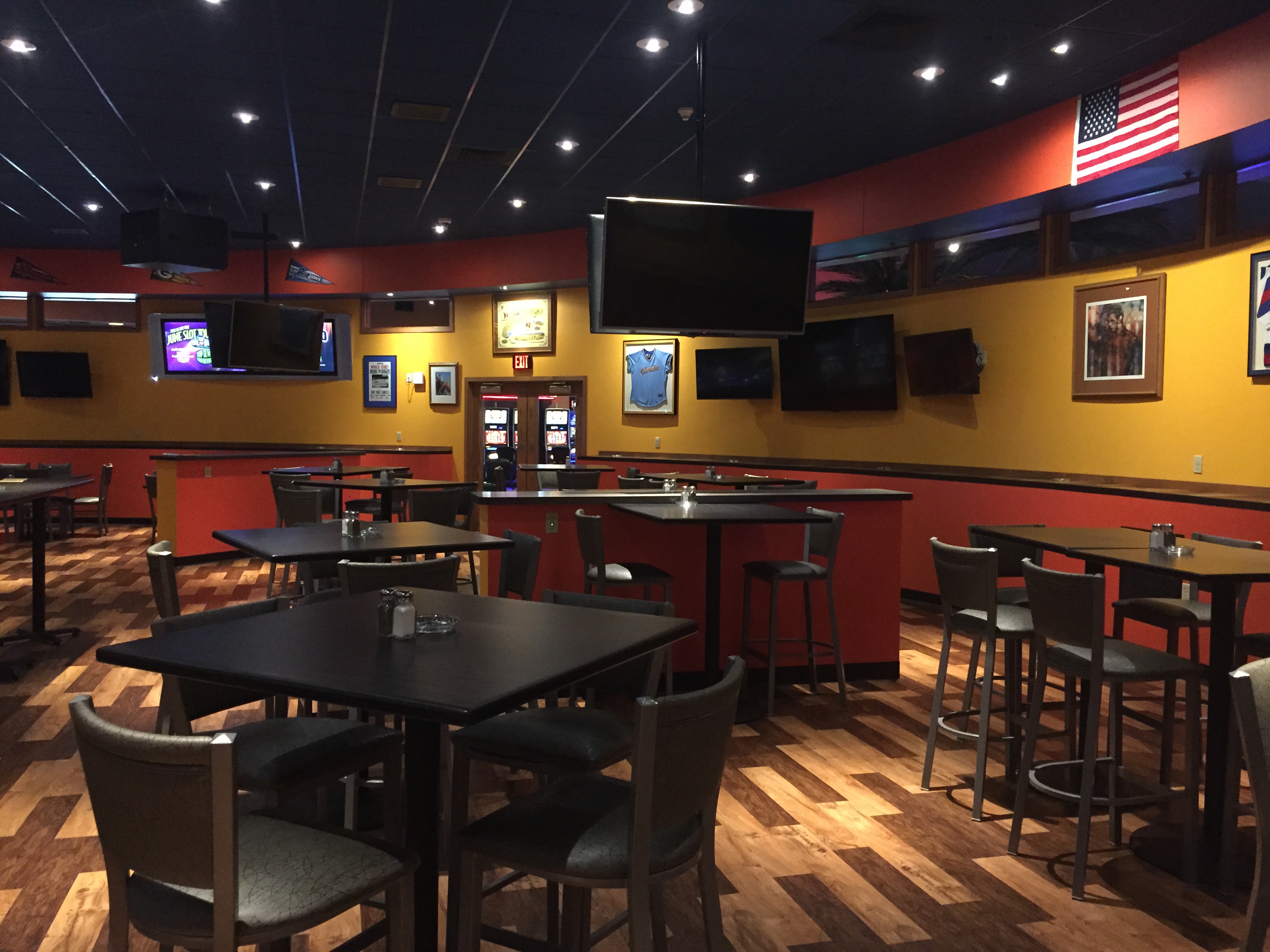 In March of 2015, the Island Resort & Casino officially closed and began renovations on the former Island Sports Bar. The rennovations to the Island Sports Bar were part of a two-year, $8-million expansion project that was announced by General Manager, Tony Mancilla in late February.

With the goal to transform the current space into a major Sports Bar venue, renovations officially began on March 10, 2015 and were expected to take around 90 days from start to finish. On June 09, 2015 at 11:00 AM, T. McC’s Sports Bar opened to the public becoming the area’s only “True Sports Bar Experience”. 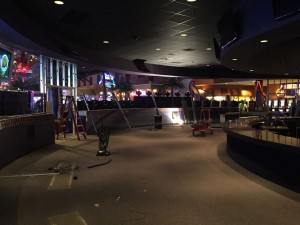 T.McC’s is open daily 11:00 AM to close. Food services hours are Sunday-Thursday from 11:00 AM to Midnight and Friday-Saturday 11:00 AM to 2:00 AM E.T. A complete version of the sports bar menu is available on the T.McC’s Sports Bar page on our website.

We look forward to seeing you at T.McC’s!