Experience the Soulful, Bluesy, Rock-and-Roll Sound of Tesla at the Island Showroom 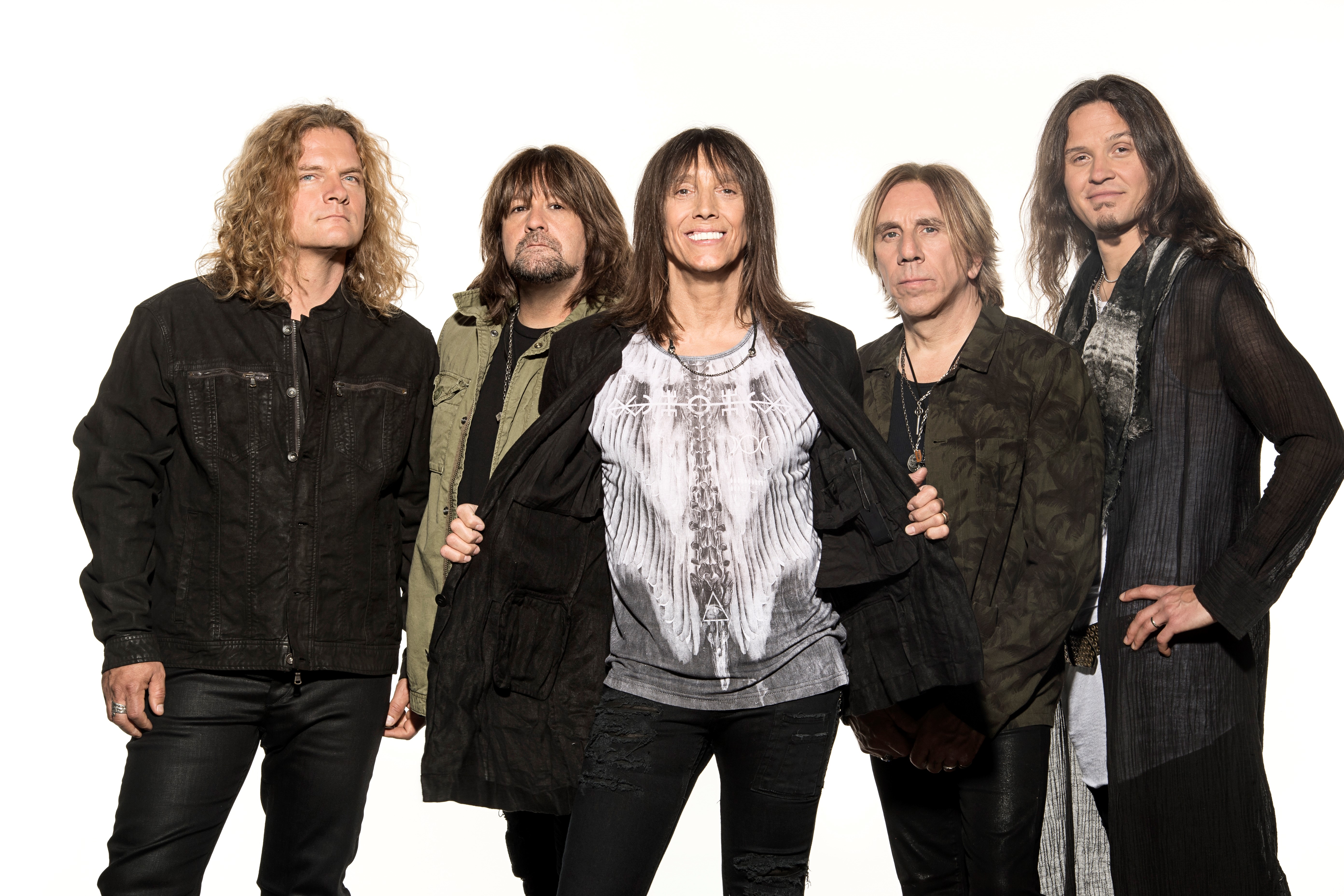 Tesla is coming to the Island Showroom stage on April 24th and 25th, 2020. Known as one of the most influential bands of the 1980s, Tesla continues to rock stages across the United States. Tesla—sharing roots with AC/DC, Aerosmith and Lynyrd Skynyrd—is sure to show us what true and unapologetic rock-and-roll sounds like.

A band that started out in 1984 found their inspiration in the soulful sound of the 1970s. They stood out from the crowd, leaving behind the leather and spandex of the time. As a result, Tesla has multiple platinum records, numerous hits and a following that shows up and out wherever the band goes.

Tesla is best known for songs such as:

What Can You Expect During a Tesla Show?

During a Tesla concert, you’ll hear the soulful vocals of Jeff Keith plus the musical talents of Frank Hannon, Brian Wheat, Dave Rude and Troy Luccketta. From strong, guitar-filled anthems to bluesy ballads, a Tesla show offers something for everyone.

“Each song has the crowd singing along. It is hard to tell what the crowd likes best, the classic tracks or the new. They all deliver and there isn’t a slow spot in the set.”
– A. Buckler

“Exuding a fun and confident vitality, and giving their fans an unforgettable dose of outstanding and energetic musicianship with every live show, Tesla are a true testimony of a band which have aged well like a fine wine and have only gotten better with time.”
– J. Barrios

In 1984, Tesla started out as City Kidd. After hearing someone suggest they change their name in honor of eccentric inventor Nikola Tesla, they followed through. Quickly, Tesla scored a deal with Geffen, resulting in their 1986 debut album Mechanical Resonance, which would go platinum. In 1989, they solidified their career with The Great Radio Controversy, which hit the top charts with double-platinum sales.

They followed this success with several more hit albums, arena tours and their own label. For the last 19 years, they’ve continued to release new, original music, perform live sets and more.