The Best Things in Life are FREE – February 2020 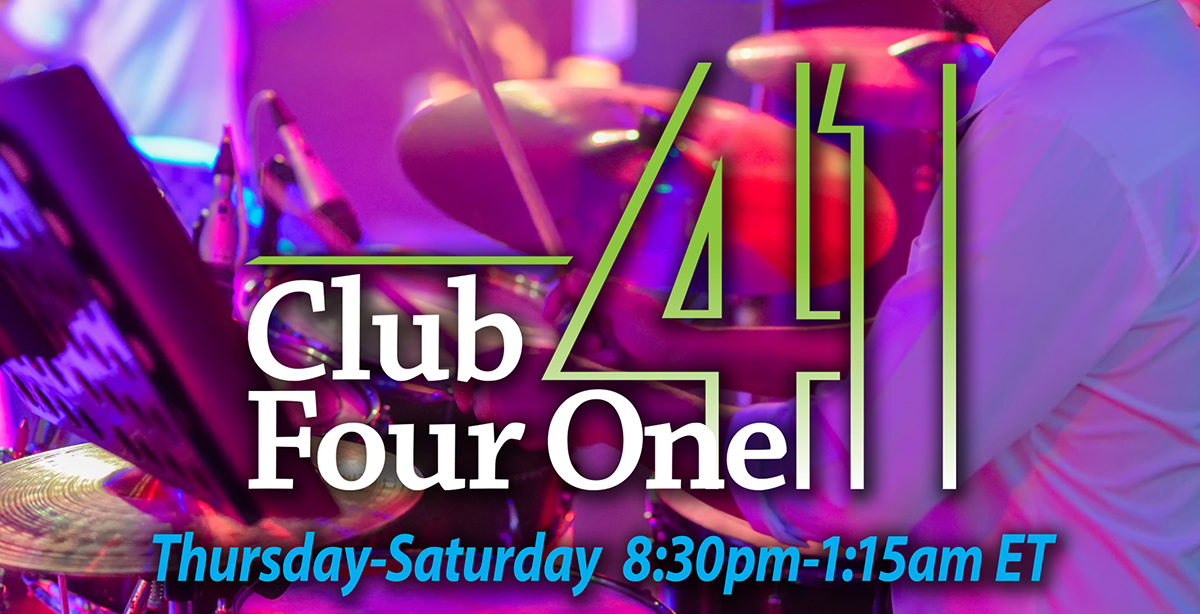 Paul Farahvar has been delighting audiences with his self-deprecating dry humor, centered on being an aging single. He currently tours regularly with national headliners Demetri Martin, Jen Kirkman, Keith Alberstadt and Chris Franjola. He is also the host of the Podcast “Singles Only” and a regular guest on Pretty Late with Patti Vasquez on WGN Radio. Paul also played “Karam Haddad” on NBC’s “Chicago Med”.

Ace comic K Jay the Comedian, aka, Kelechi Jaavaid could walk into an empty room and have a good time jump off. The seasoned veteran owns a singular, laid back style that turns a stand-up stage into his living room, the audience into his guests and the evening into a funfest of topical humor. His sketches are witty depictions of everyday life via wry, bone-dry scenarios. K Jay’s a natural born cutup who gives your funny bone a true workout. For good measure, a strapping 6’ 6” and classically handsome, he’s done modeling stints for such clients as Big & Tall Casual Male, Best Buy, Dinty Moore and Science Museum of Minnesota. His fitness workout was featured in Minneapolis Star Tribune segment “How I Got This Body”. K Jay has played in the NBA summer league and has three summer Pro-Am championship in Minneapolis. He has also acted at nationally renowned Playwrights Center and Brave New Workshop with a full scholarship for improvising acting. K Jay currently co-hosts cable access show, “Man Up”. He has also appeared on TMZ. Divorce Court, The Bill Cunningham Show, The Morning Show on NBC and Focus Five on ABC.

Number 7 of 10 brothers and sisters (really 8 but 7 sounds better), he grew up in Greensboro, NC. Born for comedy and to make others laugh, Ken will guarantee you a laugh and real good time. This up and coming young comic has been killing crowds across the country. Hitting on topics like weight, divorce, kids and, of course, dating at 38, his show will have you laughing and begging for more.