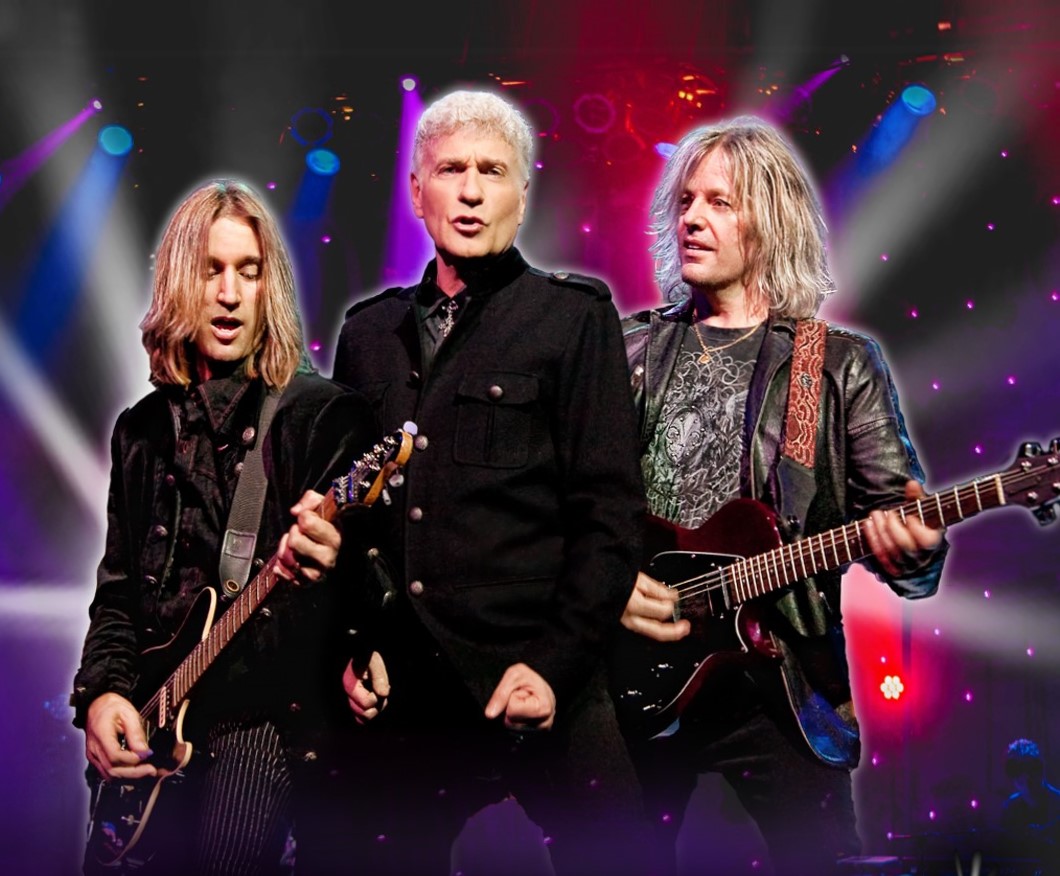 Set an open course for the Island Showroom this Spring because Dennis DeYoung is sailing in for two nights of decade-spanning hits. Join Dennis and his band May 8th and 9th to relive the “Best of Times!”

It’s no secret that Dennis has written some of the biggest hits in pop music history. From the lush, irresistible anthem, “Come Sail Away” to the genre-bending “Mr. Roboto”, Dennis delivered songs to define a generation.

As the frontman of Styx, he guided the band to four triple-platinum albums and nine top-ten hits. As a solo artist, he’s recorded seven albums, toured relentlessly, written for the theater, composed a rock symphony, had his songs featured in over 30 TV programs and 15 motion pictures, and performed on Broadway in Jesus Christ Superstar.

No one would ever accuse Dennis of having “Too Much Time” on is hands.

Brighter Than the Stars Forever

This is no grand illusion; Dennis DeYoung will be in-person to sing cherished classics and solo favorites at the Island Showroom. Revisit some of the songs that made him great:

Be swept out into a sea of endless hits with Dennis DeYoung. These are the songs engraved upon the psyche of popular music fandom presented in all their sing-along majesty.

A Life-Long Love of Music, Two Nights of Beloved Hits

True to his name, Dennis DeYoung started his musical career in his parent’s basement at the early age of 14. He and brothers John and Chuck Panozzo formed what would become Styx, one of America’s most successful and enduring bands. After leading to Styx to unprecedented stardom, Dennis launched a prolific solo career.

Dennis’ 58 years as a composer, keyboardist and vocalist are a testament to his love of music. A love he shares with his high school sweetheart, band member and wife of 48 years, Suzanne.

See Dennis at the height of his powers as he presents a journey through his musical life, highlighting the music and hits of Styx. It’s your chance to see the man DreamDoor.com called the #38 greatest rock vocalist and #22 greatest rock keyboardist of all time.

Stop Fooling Yourself and get your tickets today.  Dennis DeYoung, live in concert, promises to be a night you say, “Don’t Let it End.” Call the Island Box Office today and ask them to show you the way.