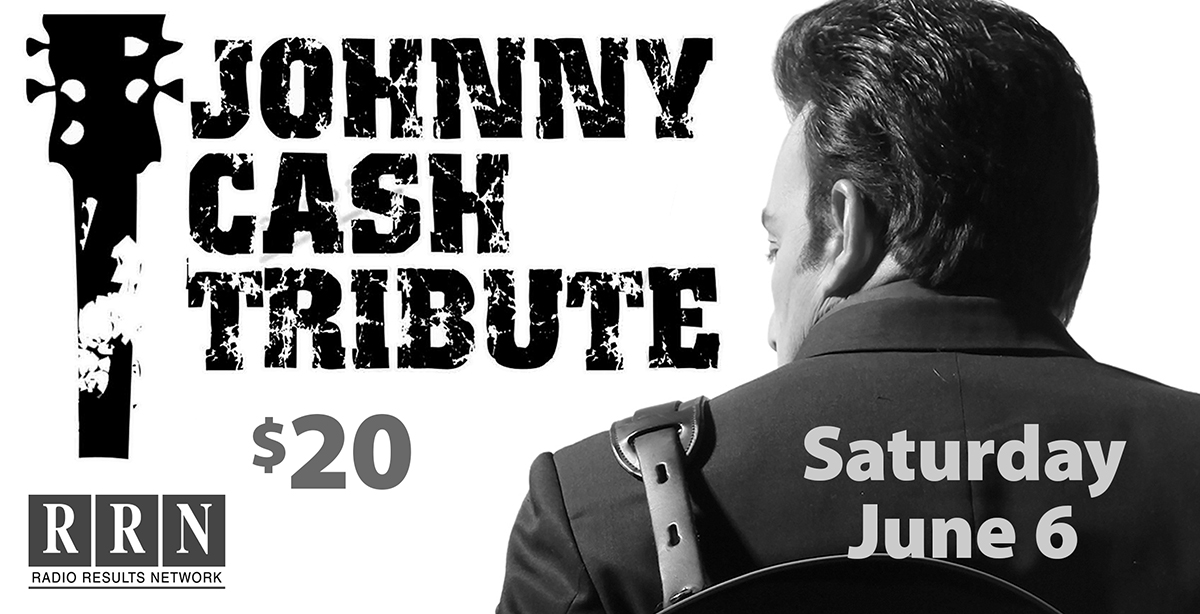 The Island Showroom becomes a burning ring of fire on June 6th, 2020, when Doug Allen Nash brings his Johnny Cash tribute to the Upper Peninsula. Relive the Man in Black’s hits and history during this special one-night show.

Walk the Line to the Music You Love

Johnny Cash is an American institution who left a monumental imprint on the fabric of American music over his 50-year career.

Cash toured with Elvis, sang from prison, became a Highwayman, acted for film and TV, wrote poetry and penned novels. He also reinvented himself for a new generation by releasing his 81st album, American Recordings.

Legendary is the only word to describe the immense catalog of music Johnny created during his lifetime, including hits such as:

Johnny Cash left this world in 2003 but his music and legacy live on. Don’t miss your chance to see these songs performed live in a tribute that honors Johnny’s inspiring career.

Doug Allen Nash is the real deal. Outside of his tribute to Cash, he’s written two songs of his own that hit Europe’s Top 200 Country Charts: “Long-Legged Guitar-Picking Man” and “If I Give My Soul.”

A Tribute Born From a Conversation

Doug Allen Nash met Johnny Cash while on tour in Norway. He found Cash to be humble, gracious and inspiring. When Nash began playing sets of Cash’s songs, the crowds went wild.

Since then, Doug has perfected his tribute. He captures the appearance, vocals, speech, mannerisms and spirit of Johnny Cash. Watch Doug in action by checking out these performances:

Don’t Miss This Special Tribute to the Man in Black

Don’t cry, cry, cry. Instead, get your tickets now for this special night of Johnny Cash memories. Doug Allen Nash and his band will remind you why these songs are forever part of our musical history.