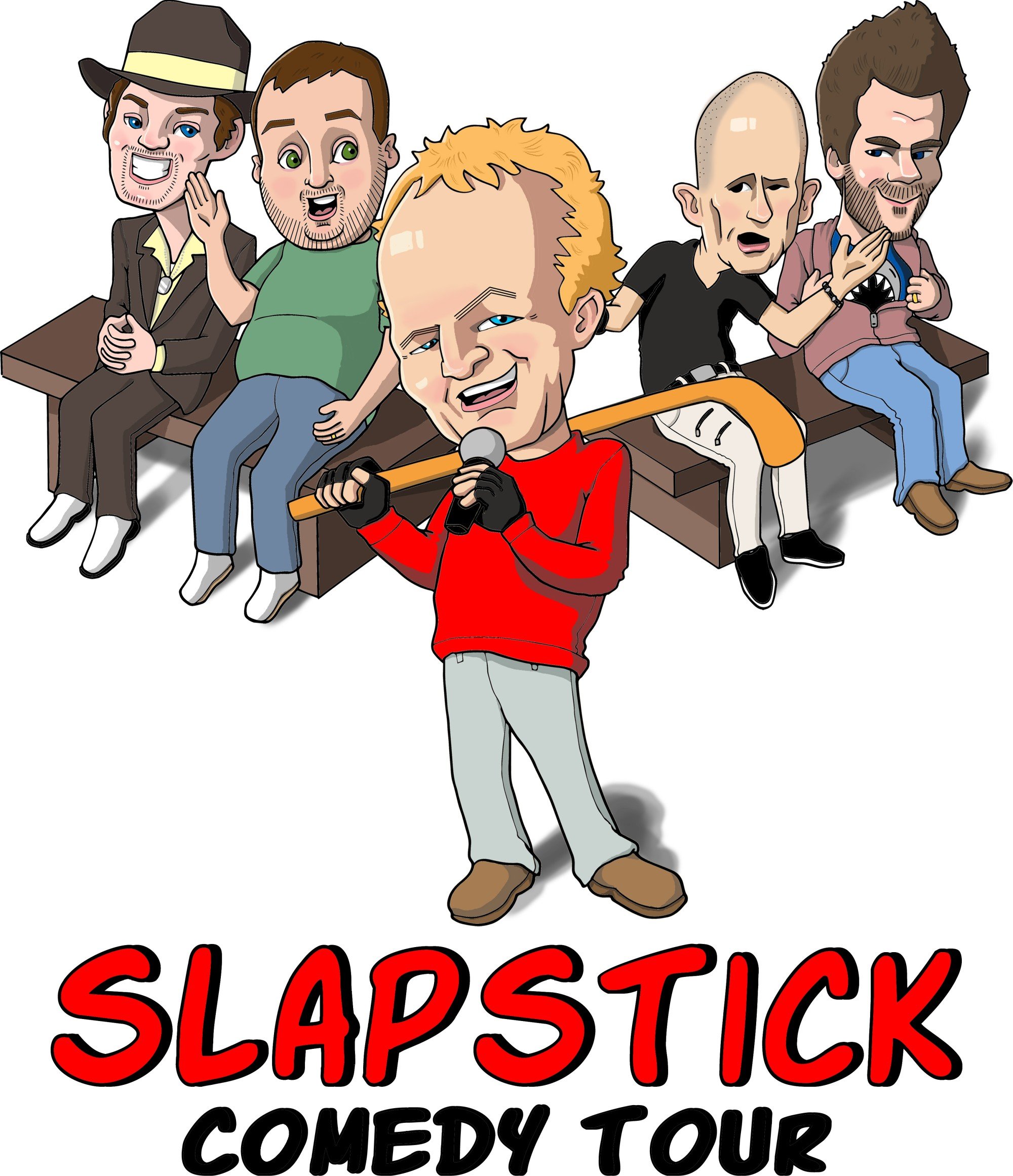 Red Wings legend and champion Darren McCarty is bringing his comedy to the Island Showroom on September 28th, 2019. From inside stories about his career to laughable insights about life, The Darren McCarty Slapstick Tour is sure to leave you in stitches.

He Traded in the Hockey Stick for the Slapstick

Best known for his years playing with the Detroit Red Wings of the National Hockey League, Darren now travels around the country, delivering slapstick humor. Famous for being a right-wing rock star, he’s now wingin’ it on stage with the best of the best comedians around.

Darren’s comedy act is a must see for any hockey fan. He delivers a performance that is personal and full of history and funny excerpts about the Red Wings that’ll keep you laughing way after the show is over.

What Happens During the Darren McCarty Slapstick Tour?

The Darren McCarty Slapstick Tour brings Darren McCarty to the stage, as well as a surprise opening comic. Darren performs his comedy, tells fascinating stories and relives memories on the stage, in addition to a question and answer segment and a full meet and greet after the show. What do those who have seen Darren’s show have to say about the performance?

“Darren McCarty made my husband and I laugh from the moment he started to the very end. When we went home, we laughed ourselves laughing. He told us stories about the Red Wings and his days playing hockey. He was number one on my bucket list. I feel so privileged to have seen him and talk to him and have him sign my jersey.”
– Linda P.

“We had a great time at Darren’s show last night. He knows how to captivate and entertain through his storytelling. I loved the old hockey stories through his eyes and humor. He also goes above and beyond making himself personally available for his audience. Highly recommend!”
– Jill N.

“Awesome show, definitely a must if you are a Red Wings fan. Darren told some good stories that got everyone laughing and all of the comedians he brought along were hysterical too. He seems like a genuinely nice guy who wants to give back to his fans, even got a picture and a signed puck after.”
– Gina E.

Darren, a retired ice hockey player for the Detroit Red Wings, went on to compete for and win the Stanley Cup four times in 1997, 1998, 2002 and 2008. After working as an NHL Analyst for Versus, Darren went on to appear in TV shows such as Hardcore Pawn. He started his own podcast in 2018 called Grind Time with Darren McCarty, where he hosts featured guests to discuss hockey, music and everything in between. Now, Darren delivers tales of loss, love and hockey on his comedy tour, which he says is “the best of both worlds.”