Home » Blog » Promotions » All Jokes Aside… Twitter Tuesdays in April 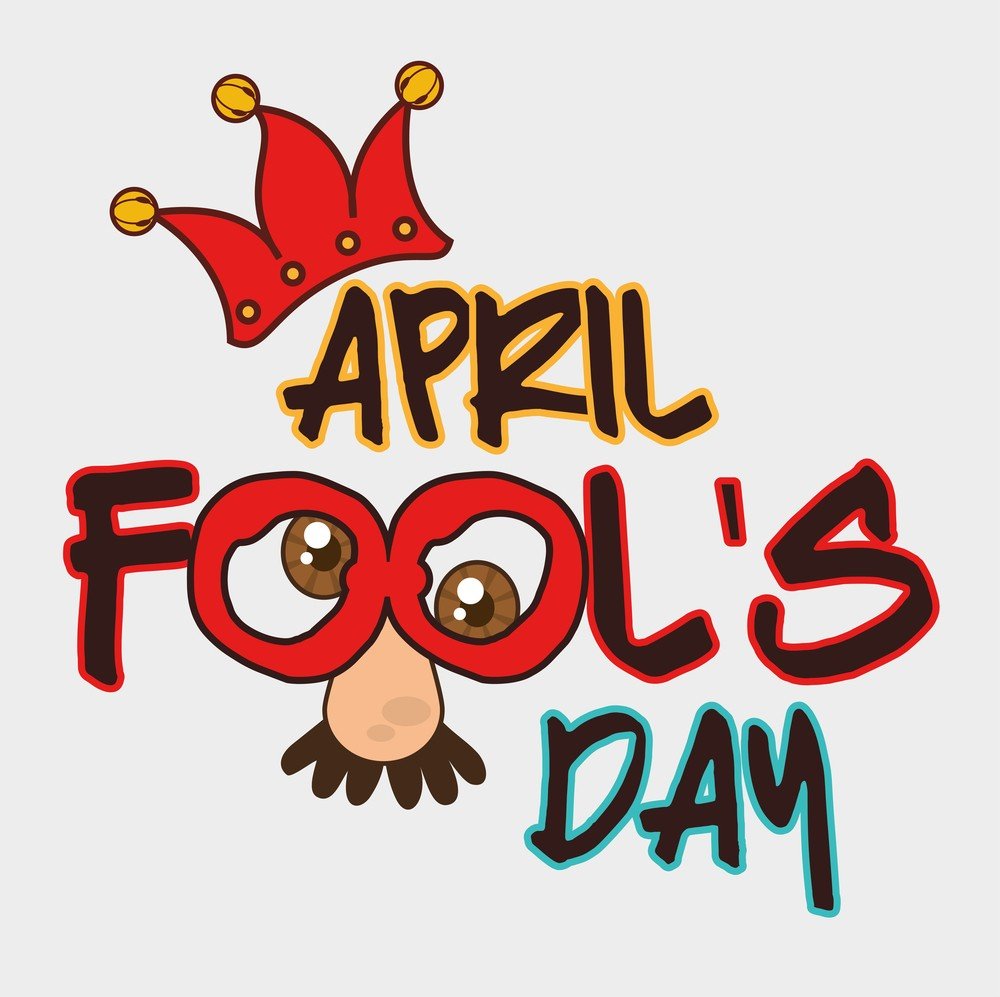 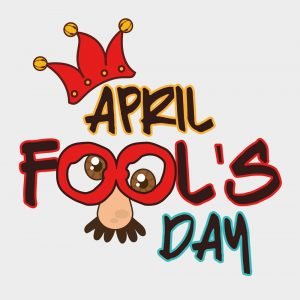 April 1st is a day of foolish fun. But why stop at just one day? Why not celebrate pranks, foolishness, tricks and fun the entire month? That’s exactly what we intend to do with April’s Foolish Twitter Tuesday Promotion!
Beginning on Tuesday, April 4th, the Island will ask three questions on Twitter and the first person to reply with the correct answer will win the designated prize. Prizes for April’s Twitter Tuesday include:

So how does Twitter Tuesday work? For example, on April 4th, the Island will make an initial post (tweet) on Twitter to the effect of:
“The first person to reply to the next tweet with the correct answer will win an overnight stay at the Island Resort & Casino”.
“Name the song written by Michael McDonald and Kenny Loggins for their 1978 album “Minute by Minute” that debuted at #73 on January 20th 1979?” 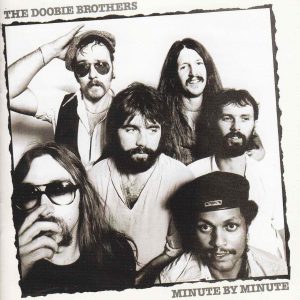 The first person to correctly reply to the question on Twitter, will win the designated prize. All winners will be announced on Twitter and messaged with instructions on how to claim their prize. All participants must be at least 18 years of age and not have won a Twitter Tuesday Promotion within the last 90 days. Please note: winners who fail to claim their prize within 60 days (or make arrangements) will be ineligible for future prizes.
Don’t let the joke be on you… Start brushing up on your Foolish Fun Trivia and we’ll see you on Twitter in April.