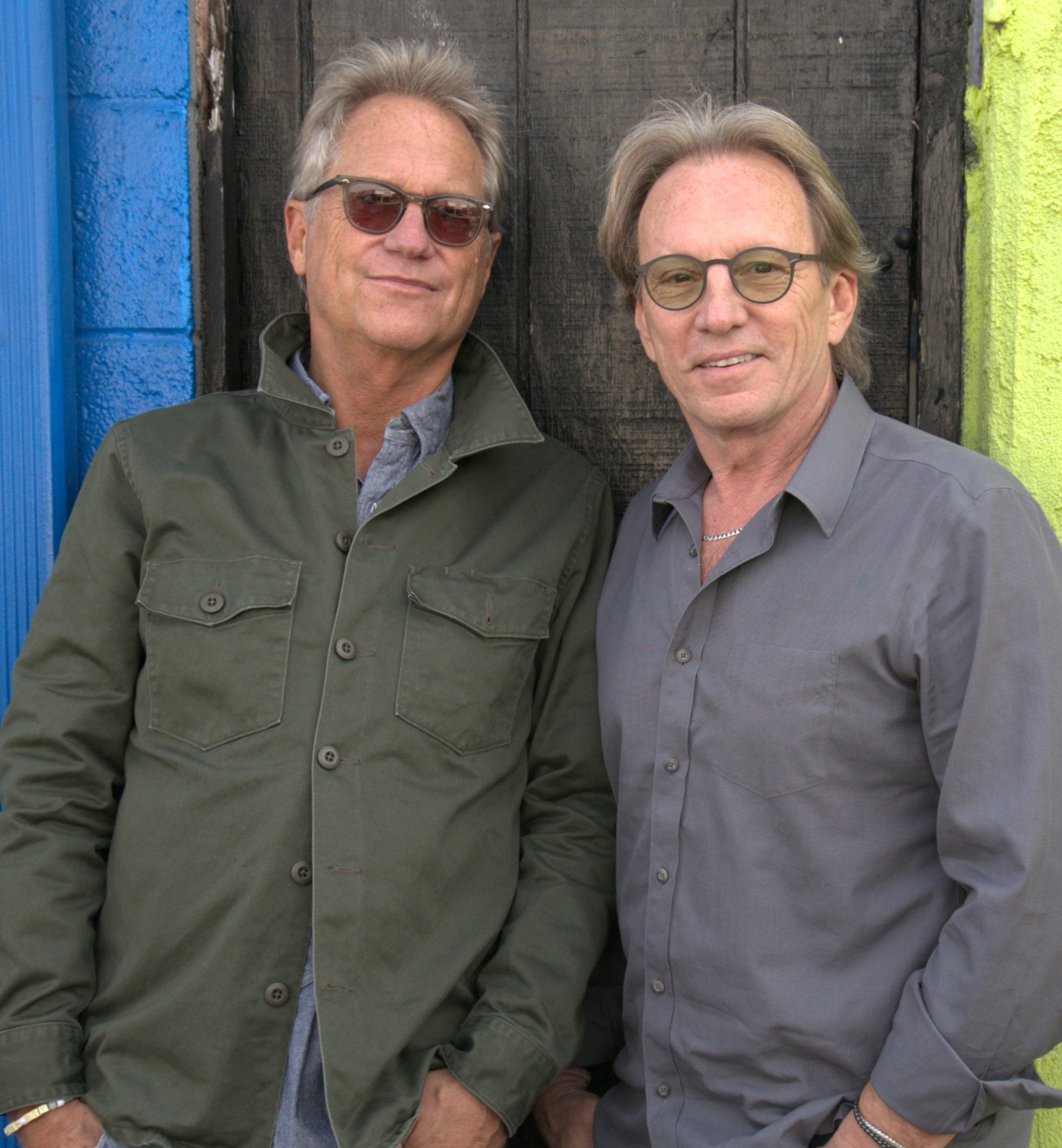 Take a memorable trip back to the 70s when Grammy-winning classic-rock band, America, hits the Island Showroom Stage for two shows on April 6th and 7th. Melodic pop and Latin-leaning rhythms converge with lyric imagery, creating the flawless blend of unique and instantly identifiable musical style that is America.

Listen to America’s Top Songs Before the Show

We know you can hardly wait for the concert! We feel the same way! That’s why we’re taking the time to revisit some of America’s greatest hits before the show:

What Can You Expect from an America Concert?

America has always been a band capable of transcending borders with uplifting music and positive messaging. First, second, and even third generation fans agree on the group’s enduring appeal. Past concert goers sing the praises of America:
The band spent a considerable amount of its 1970s-oriented set focusing on either the Billboard Hot 100 Charts or the Billboard album charts, enhancing the songs with silky, harmonic vocals and memorable acoustic melodies. —Adrianna
The concert was awesome! Thank you so much for your music and concert. Great band. Seeing you live was a dream come true! —Gracia

Founding members, Gerry Beckley and Dewey Bunnell (along with former band mate, Dan Peek) met in their London high school in the late 60s, quickly rising to fame with their signature song, “Horse with No Name.” Their best-known tunes were at the core of 70’s Top 40 and FM rock radio playlists. Incorporating melodic pop rock with folk-jazz elements, they produced six certified gold and platinum albums, and won the Grammy for Best New Artist in 1972.
Conflicts within the band led to the departure of Dan Peek, but Beckley and Bunnell went on to even greater success with smash singles in the 80s, including, “You Can Do Magic.” In the years since, they’ve continued to tour and to grow as singers, songwriters, and musicians, infusing a fresh maturity into their prolific body of work.
Visit the band’s website for more information.