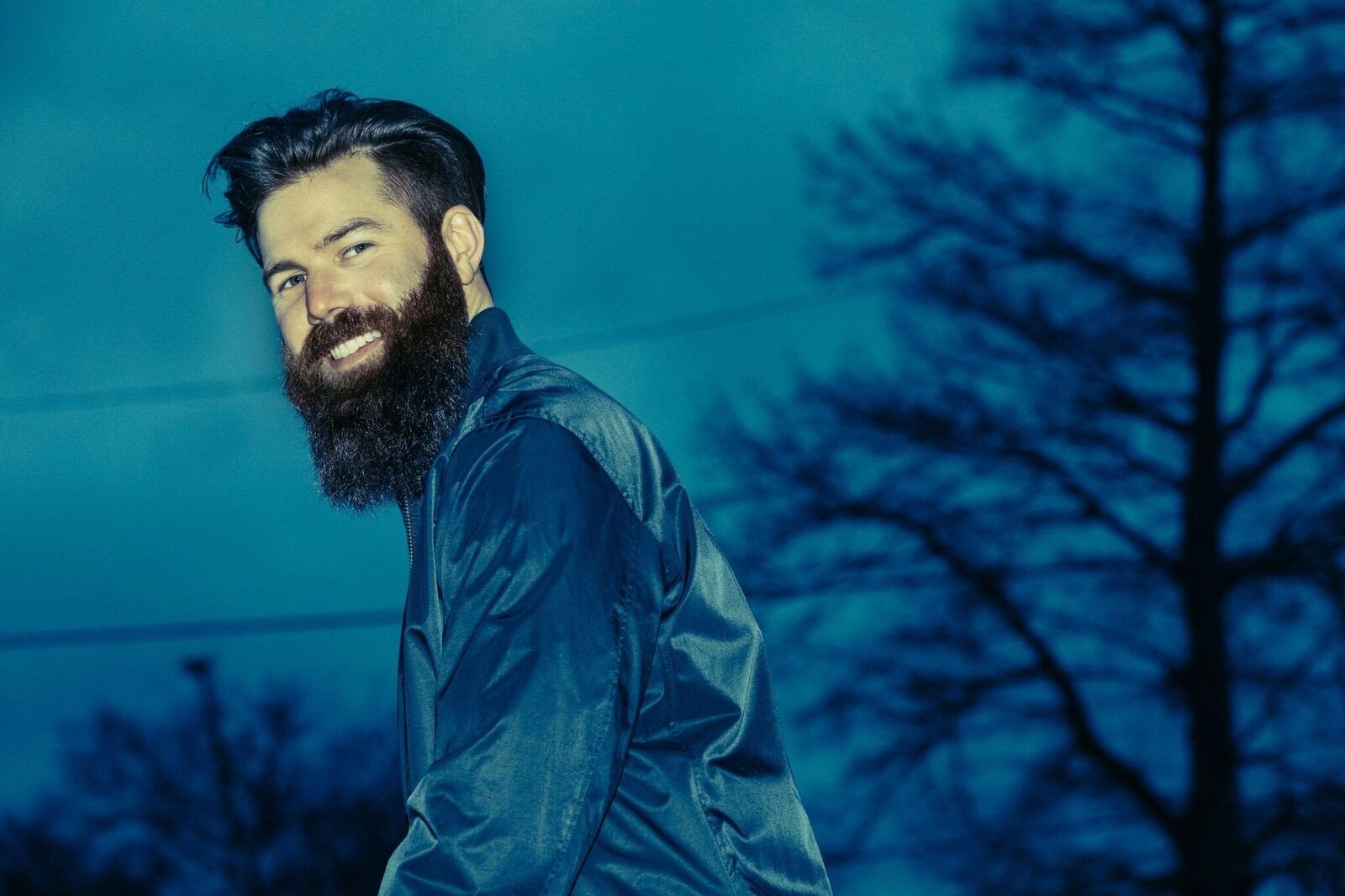 Recently hailed by Billboard, Rolling Stone, CMT, Pandora, Shazam and more as an “Artist to Watch”, Jordan Davis has been making waves on country radio. Jordan is now making his way to the Island Showroom for two shows on Friday, March 15th and Saturday, March 16th, 2019. With number ones already under his belt, Jordan brings the new sound of country successfully to the stage.

A passion for music and songwriting has led Jordan Davis to a music career. With a Platinum-Certified debut album, a number one hit early in his career, over 265 million streams worldwide and many more milestones, Davis is well on his way with his unique country sound. Jordan is best known for songs such as:

What Can You Expect During a Jordan Davis Show?

Those who have attended a Jordan Davis show are thrilled by his unique voice and music style. Easy to sing tunes mixed with a beat worth dancing to create a fun and friendly down-home atmosphere. What else do those who have seen him say about attending a Jordan Davis show?
“Overall a standout debut that highlights Davis’ ability as both a vocalist and a songwriter, Home State marries big sounds and production with the vulnerability of his lyrics for a truly enjoyable listen.” -Annie
“Jordan told us stories of his songwriting style, how his wife inspired “Made That Way” by her quirky habits that he loves, why the song “Slow Dance In A Parking Lot” was so special (got him his first record deal!), he took pictures with the crowd and generally just BEAMED through the whole show!” – Drew

Jordan Davis, known to have his “feet firmly planted in two different eras” is a Shreveport, Louisiana native who spent years singing his way through Nashville, Tennessee. After briefly pursuing his degree at LSU as an environmental consultant, he realized his passion for music needed to be let loose. His debut single, “Singles You Up” has hit Platinum-Certified status and number one on the country airplay charts as well as the most played song on country radio this year. His debut album, Home State was released in March and features twelve songs co-written by Davis himself.
Visit the Jordan Davis website to learn more.
Show Details
March 15th, 2019