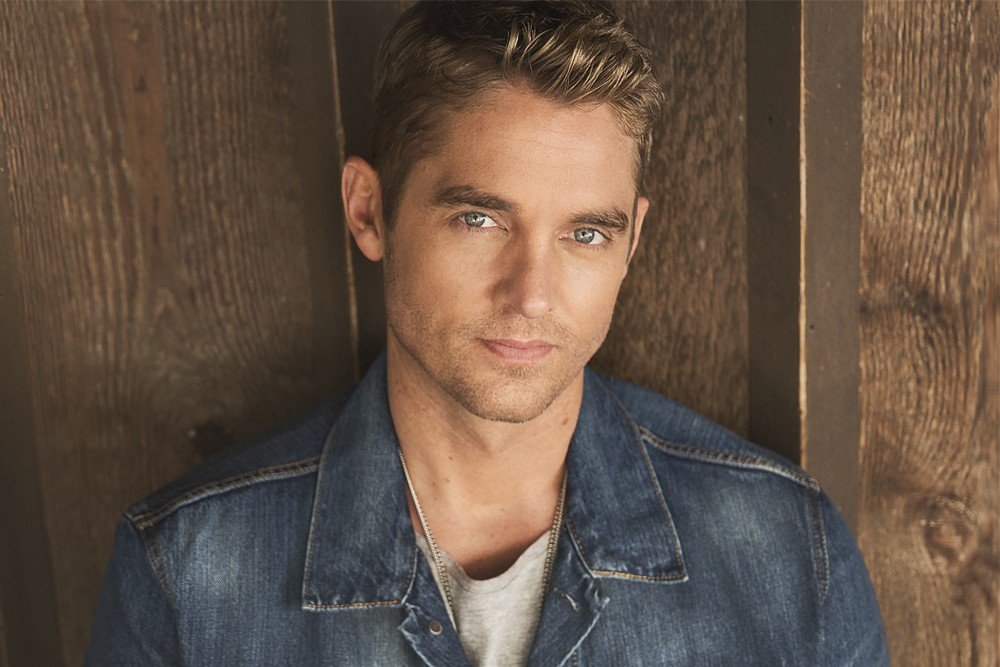 Island Resort & Casino is pleased to present Brett Young, CMA’s current New Artist of the Year nominee, for two shows on Friday, February 9th, and Saturday, February 10th. With his soulful vocals and heartfelt lyrics, the singer/songwriter is sure to thrill his fans with tunes from his gold-certified, self-titled album, including his two-time platinum-certified single, “Sleep Without You.”

As a rising country star, Brett Young’s music reflects his love, passion, hope and honesty. Can’t wait for the show? Listen to some of Brett’s best music now:

What Can You Expect From a Brett Young Show?

Performing his unique “Caliville” sound (a blend of his southern California roots and Music City coming-of-age), Brett is an emotionally-expressive performer, his music connecting with audiences across the country.
Been listening to you for a while and it’s so great to see you getting the recognition you deserve. Saw you in Dallas Thursday and you were amazing !!!—Tiffany
You are hands down my favorite Country singer. You deserved the CMA!! I can and have listened to your music all day long. Your songs have gotten me through some hard times… —Lisa

Even if you never heard his music, you couldn’t miss Brett Young with his piercing blue eyes and 6’6” frame. Yet, the California native’s soulful voice has captivated fans and critics with the release of his first self-titled album and two-time platinum hit single, “Sleep Without You.”
Brett grew up listening to the music of Marvin Gaye, Kenny Rogers, and Tim McGraw. The way these artists used emotion to carry their songs greatly influenced him as both a songwriter and a performer. Says Brett, “When your audience really feels what you’re singing, it becomes much more than a show. You have a connection…you truly have a fan and a shared special moment.”
As both a performer and songwriter (Brett’s credited with writing 11 of the 12 tracks on his first album) Brett’s star is rapidly rising. With over 120 million views, Brett’s video for “In Case You Didn’t Know” hit the top spot on Vevo’s Country Chart and is currently the only Country song on Vevo’s list of Top 10 Videos in 2017. Brett was previously nominated for a Teen Choice Award for “In Case You Didn’t Know” and has also been up for Breakthrough Video of the Year at the 2017 CMT Music Awards. What’s more, Brett received an ACM New Male Vocalist of the Year nomination and two Association of Independent Music Publisher (AIMP) Awards nods: Writer of the Year and Song of the Year for “Sleep Without You.”
In the past, Brett has toured with country superstars Luke Bryan, Brad Paisley, and Thomas Rhett, and is currently on the road with Lady Antebellum for their You Look Good World Tour 2017.
Visit Brett Young’s website for more information.