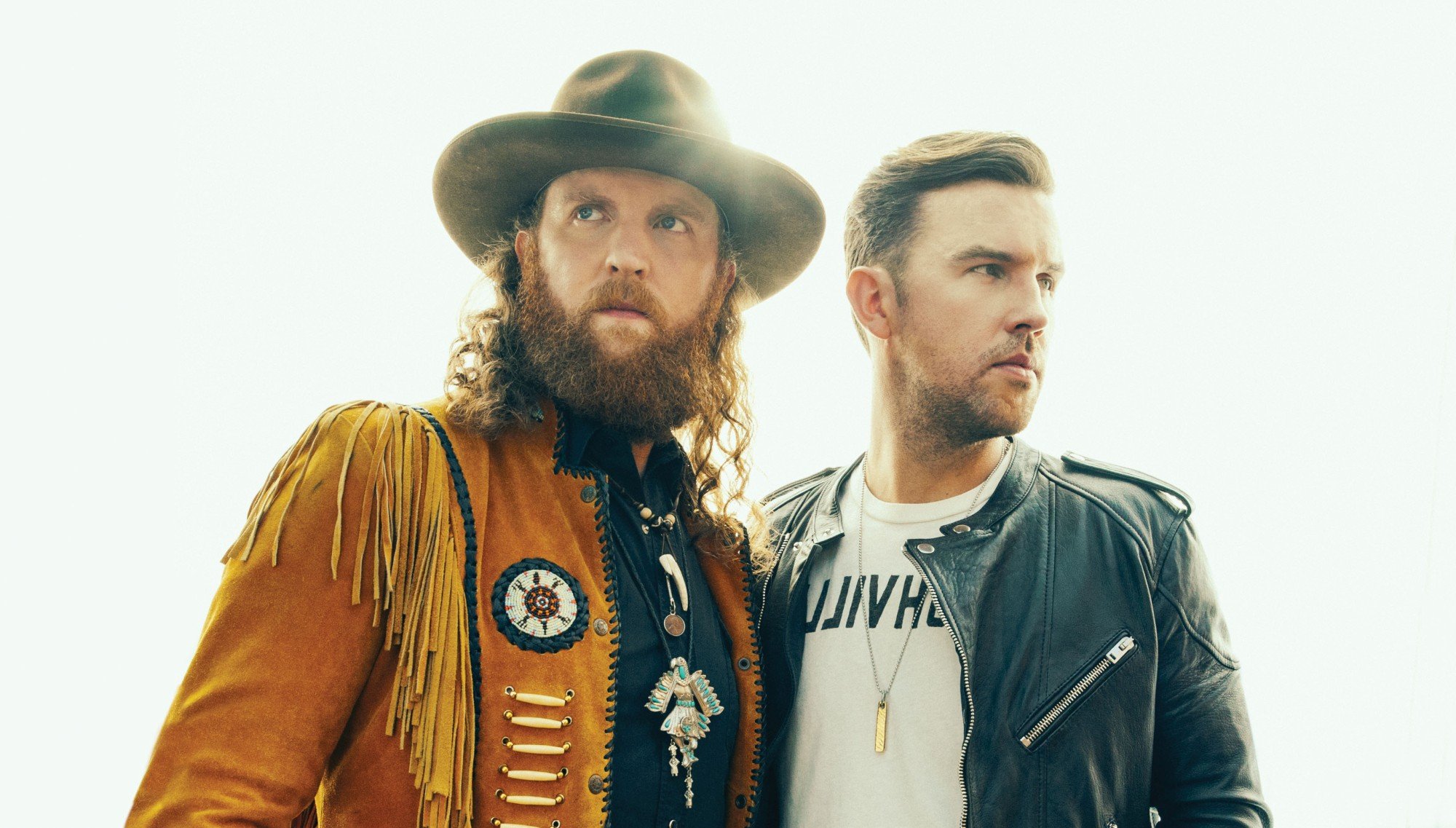 Winners of the 2017 CMA Music Video of the Year, the chart-climbing duo, Brothers Osborne, bring their bluesy-guitar brand of southern rock to the Island Showroom January 12th and 13th. Playing hits from their album, “Pawn Shop,” TJ’s thick, low baritone teams with John’s down-home bluegrass licks on guitar, thrilling fans across the country as this dynamic group carves their own unique path in country music.

Just can’t wait until the show? Here are five must-hear tracks to get you pumped and ready for the concert.

What Can You Expect from a Brothers Osborne Show?

With a fast-growing fan base, the duo plays pop country with strong traditional country roots influenced by classic bands like Aerosmith and the Allman Brothers. Past audiences have jammed to the brother’s bluesy slide guitar, country duets, southern rock solos, harmonies, and high energy performances:
Not a show with overdone production, or a set list of more stories than songs, just, their, music. They delivered, with one song after the next, playing the majority of their recent record “Pawn Shop,” along with a number of well-chosen covers, even pulling a piece off their debut EP. —Kristin
Great performance too. John Osborne rocks that guitar solo and TJ can sing the damn phone book. Congrats to you both. —Judi

The Brothers Osborne grew up in Deale, Maryland, a small fishing town on the Atlantic seaboard. Their boyhood home was host to many locals who’d join in a series of loose, all-night jam sessions at the Osborne’s on weekends. The sounds of music by Bob Seger, Hank Williams, Tom Petty, and George Jones filled the air, and for TJ and John, that’s where it all began.
It wasn’t long before the duo could play everything from traditional country to rock and roll, eventually bringing that bluesy sound to their first major label debut EP, Pawn Shop.
Staying true to a brand of music that bridges the gap between mainstream and alternative, the Brothers Osborne have spent several years headlining their own show and touring the country with Darius Rucker.
It’s with great anticipation that we welcome these rising stars to the Island Showroom stage.
Visit the band’s website for more information.