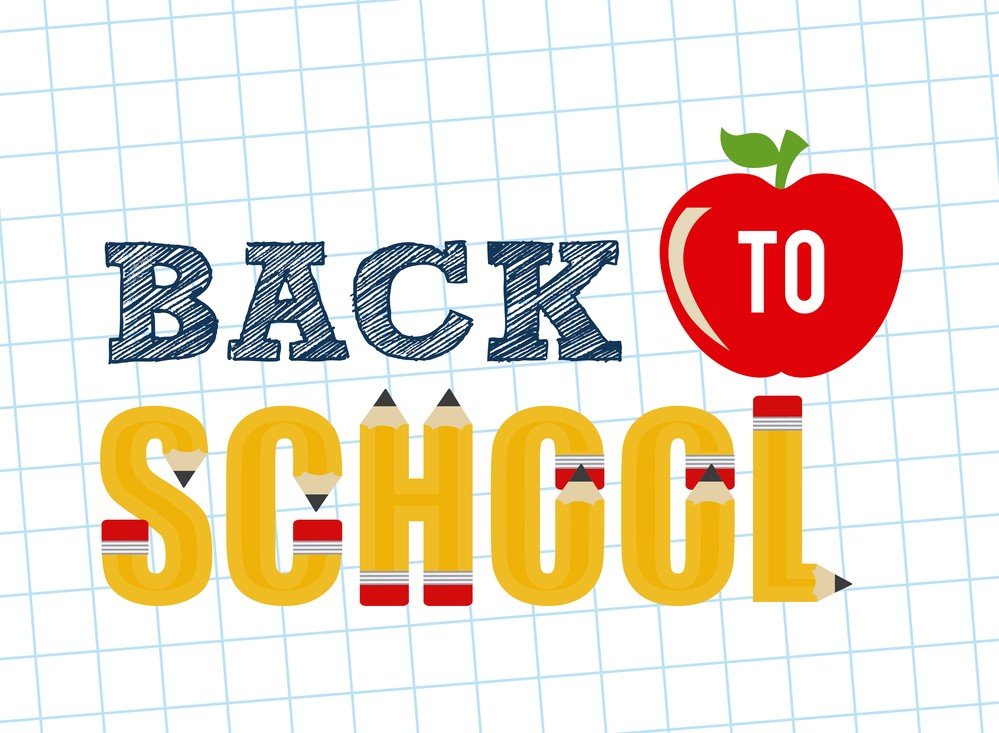 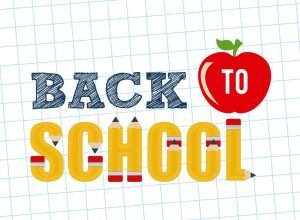 It’s that time of year again when kids begin to tearfully bid summer farewell and begin counting down the days until the big yellow bus returns. However, there are some who are feverishly anticipating that first day back to school. This September, our Twitter Tuesday pays homage those who are most looking forward to the back to school season… the nerds and the geeks!
Beginning on September 6th at 12:00 PM Eastern Time, the Island will post 3 questions related to all of the things that nerds and geeks love. The first person to correctly reply to the tweet with the correct answer will win the designated prize. Prizes for the month of September include show tickets, $40 food vouchers, overnight stays and certificates for a 50 minute massage at the Drift Spa.
For example, on September 6th, the Island will make an initial post to the effect of:
“The first person to reply to the next tweet with the correct answer will win a voucher for a 50 minute “mindful massage” at the Drift Spa.” 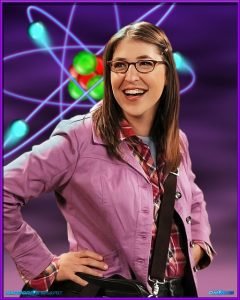 This actress plays neurobiologist, Amy Farrah Fowler on CBS’ “The Big Bang Theory”.
The first person to correctly reply to the question, will win the designated prize. All winners will be announced on Twitter and messaged with instructions on how to claim their prize. All participants must be at least 18 years of age and not have won a Twitter Tuesday Promotion within the last 90 days. Please note: winners who fail to claim their prize within 60 days (or make arrangements) will be ineligible for prizes in the future.
Start brushing up on nerd trivia and we’ll see you on Twitter in September!