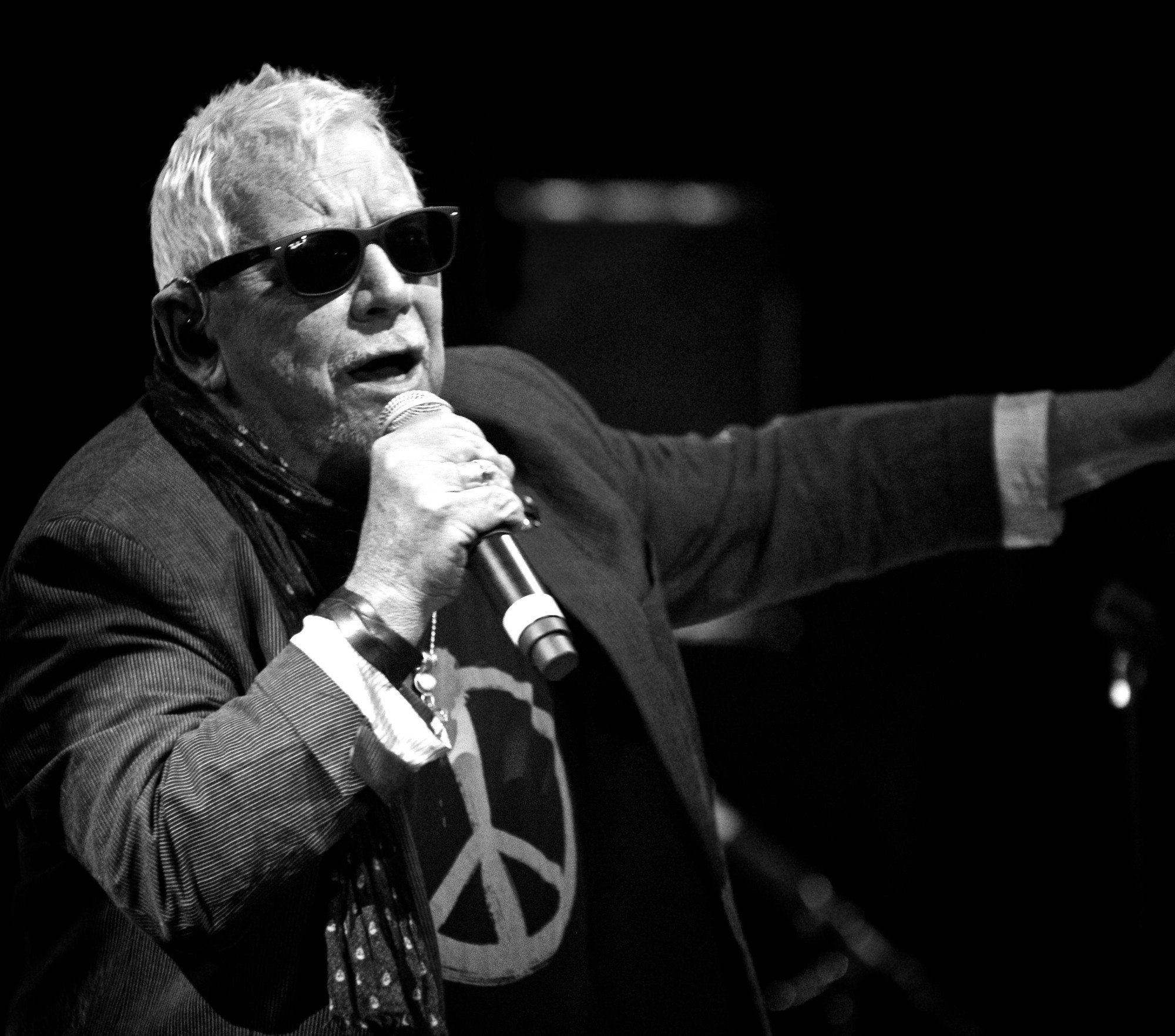 Fifty records in 50 years is something every musician dreams about. For Eric Burdon, it is his reality. Hailed by The Rolling Stone as one of the Top 100 Greatest Voices of All Time, Burdon is known for making new waves in the industry, as well as topping the charts throughout the past five decades. And now, Eric Burdon and The Animals will grace the Island Resort & Casino stage for two shows on Friday, October 26th, and Saturday, October 27th.

Invading the Rock Scene With a Unique Voice and New Sound

As lead vocalist for the British Invasion band The Animals, Burdon recorded hits such as The House of the Rising Sun, making him famous for his unique style and vocal ability. He is also known for his courage in music, founding and fronting the funk group War alongside The Animals. Some of his many hits include:

What Can You Expect From an Eric Burdon and The Animals Show?

A show that features Eric Burdon is one that features many musical influences such as rock and roll and funk. Complete with the musical talents of The Animals, those who have been fortunate enough to hear Burdon and his band live are forever fans.
“Eric Burdon was superb. His rich vocals were captivating, and he proved to be a true song stylist and rock poet.”
– Markos
“Burdon’s powerful stage presence and dynamic ability to mesmerize audiences with his hits is still growing strong after six decades in the business. At 75 years old, Burdon is still bringing it.”
– Damian

About Eric Burdon and The Animals

Eric Burdon’s journey began in Newcastle, England. Influenced by Bo Diddley and Ray Charles, Burdon grew to become the lead vocalist for iconic British Invasion band, The Animals. “The House of the Rising Sun” was the first major hit for the band, who went on to record a long string of hits, including “Don’t Let Me Be Misunderstood,” “We Gotta Get Out of This Place” and “Monterey.”
Burdon continued to make music with different versions of The Animals, fronting the funk band War—one of the first multiracial bands—and topping the charts with new hits such as “Spill the Wine.” Throughout his career, he also became an accomplished painter and author and continues to record and tour all over the world.
Visit Eric Burdon’s website to learn more.