Giant-Sized Laughs Are Coming to The Island Showroom This Summer 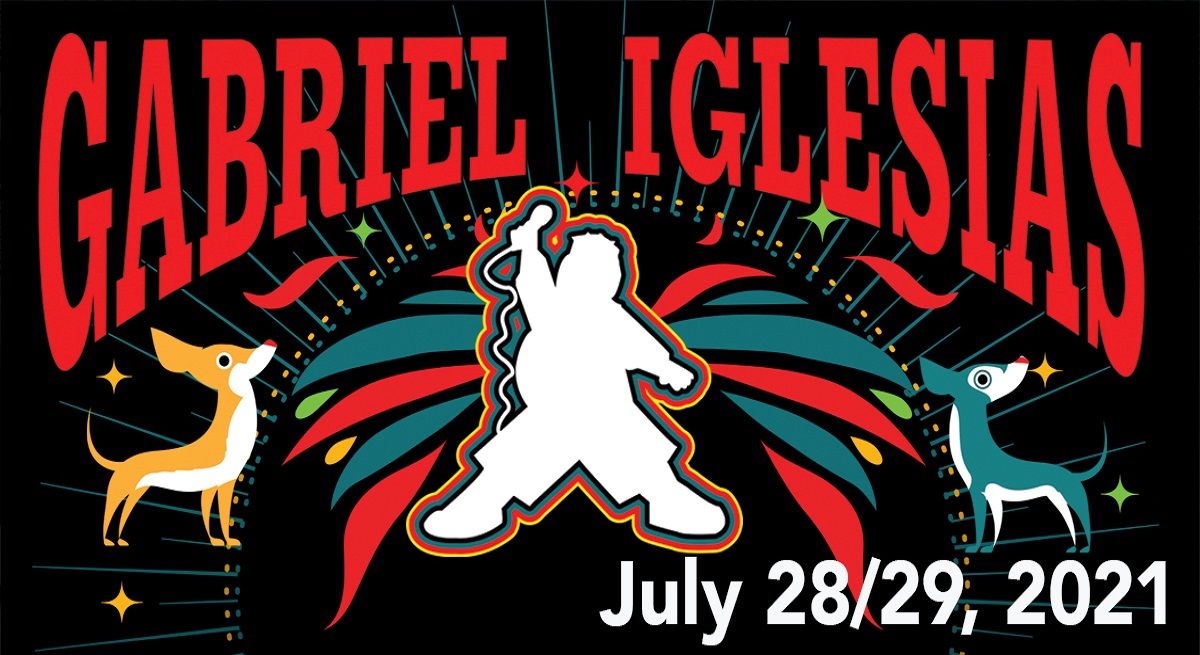 Are you ready to laugh? Are you ready for the big, soft, warm belly laughs that leave you glowing long afterward? Drop the mic because we’ve got Gabriel “Fluffy” Iglesias in the house on July 28th & 29th, 2021.

Catch One of the Funniest Comedians Working Today

Fluffy Fever has spread across the globe. His plus-sized sense of humor and universal appeal make this gifted storyteller one not to miss. Throw in his amazing knack for sound effects and spot-on impersonations and you’ve got a world-class entertainer pumping out bucket loads of funny by the second.

Gabriel Iglesias has sold out shows around the world including Madison Square Garden, The Staples Center in Los Angeles and the Sydney Opera House. He’s one of the most-watched comedians on YouTube with over 400 million views, and fifteen million Fluffy fanatics follow him on social media. There’s no stopping this juggernaut of joke and jest.

Gabriel and his five older siblings were raised by their single mother in Long Beach, CA. It was during his childhood that Gabriel developed his sense of humor as a means of coping with adversity.

In 1997, he set out on a mission to become a true comedian. Playing any biker bar and hole-in-the-wall he could find, Gabriel honed his dynamic mix of story, parody, character and sound effect. His unique and animated style of comedy has made him a sensation with audiences of all ages and from all walks of life.

You’ve Seen Him in Films, on TV and More; Now See Him on Our Stage

Besides touring the globe to the delight of millions of fans, this member of The Hollywood Reporter’s “Top 40 Comedy Players” has appeared in countless films, TV series and stand-up specials, including:

You can catch Fluffy’s original comedy series “Mr. Iglesias” on Netflix along with two of his stand-up specials: “I’m Sorry for What I Said When I Was Hungry” and “One Size Fits All.”

Don’t miss your chance to experience Fluffy in the flesh this July. From the classic “Gift Basket” to tales of stardom, you’ll be captivated by side-splitting yarns spun with Fluffy’s own special sauce. Get a taste of the laughs you’re up against before the show:

See and learn more about Fluffy by visiting Gabriel’s website.

Go Beyond the Fluffy

Don’t miss your chance to catch this epic tour with comedic colossus Gabriel Iglesias. Get tickets now and prepare to laugh yourself fluffy.