Go Bonkerz This January With Steve Byrne and Friends 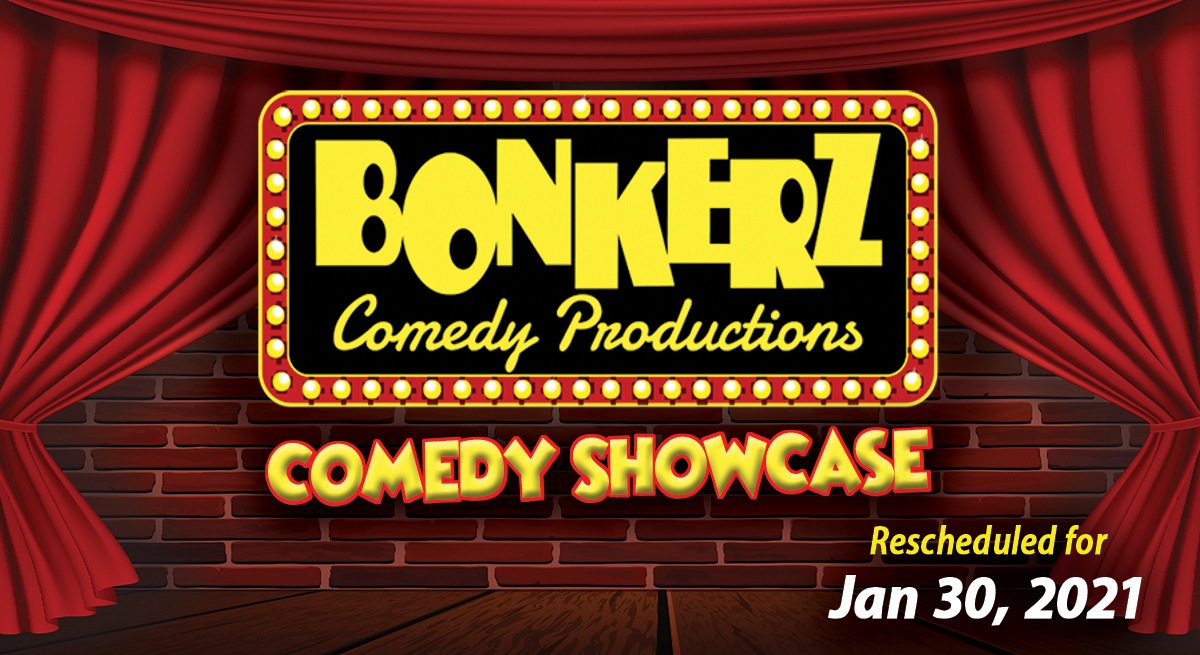 We know you could use a laugh…or four. This January, we’re quadrupling the laughter when the Bonkerz Comedy Showcase hits the Island.

Feel the Byrne—in your gullet—when this international headliner takes the stage.

Steve Byrne was born to a Korean mother and an Irish father in Pittsburg, PA. This true American takes aim at anyone and everyone in his relentless attempts at everyman humor.

Steve is a veteran of stage, television and film. Since winning the TBS “Cutthroat Comedy Competition” in 2006, he’s been the feature of four comedy specials and numerous TV appearances, including ten appearances on “The Tonight Show.” His TV work culminated in three seasons of “Sullivan and Son,” his half-hour comedy series on TBS.

Byrne has also lent his levity to many films, including “The Dilemma,” “Couples Retreat,” “Four Christmases,” and “The Goods: The Don Ready Story.”

Don’t miss your chance to see one of the world’s sharpest comic minds slicing it to shreds. Here’s a sample:

Three Other Great Comedians for the Price of None

Steve Byrne is more than worth admission. But we’ve got three other sultans of smirk to make your night a blur of endless laughter. 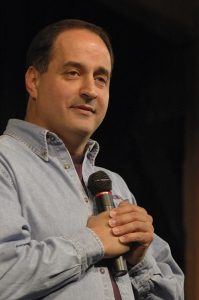 Rocky LaPorte is a former Chicago truck driver and dock worker who parlayed his blue-collar sensibilities into a successful comedy career. Since hitting the circuit, Rocky has appeared all over including Showtime’s “The Godfather’s Of Comedy”, A&E’s “Evening At The Improv” and “Last Comic Standing” where he placed 5th out of 10 contestants. Check out some of Rocky’s material: 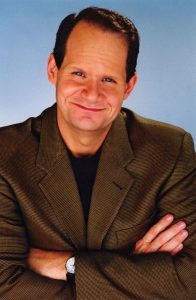 Bob Zany is a 35-year comedy legend. He’s made thousands of TV appearances and performed on and co-hosted the “Jerry Lewis Muscular Dystrophy Telethon” for 17 years. He’s been in films with David Spade, Matt Damon and Eric Roberts. He’s also performed in all 50 states as well as seven other countries. The LA Times describes Bob as “so smooth and effortless that it would be easy to overlook just how much talent and skill is behind the process.” Here’s Zany being zany:

Dobie Maxwell—the “worst-case scenario” comic—has been working the room since 1985. He’s crossed stages with greats like Jerry Seinfeld, Sam Kinison, Chris Rock, Tim Allen and Drew Carey. His bizarre luck and horrendous timing have launched him into TV screens and radio airwaves around the country. He even teaches comedy classes where he lays out the hard truths of what it takes to survive in the comedy world.

Take a gander at Dobie in action:

Now, more than ever, laughter is the best medicine. Get your tickets for the Bonkerz Comedy Showcase and catch Steve Byrne, Rocky LaPorte, Bob Zany and Dobie Maxwell live on stage, unfiltered and uncensored.