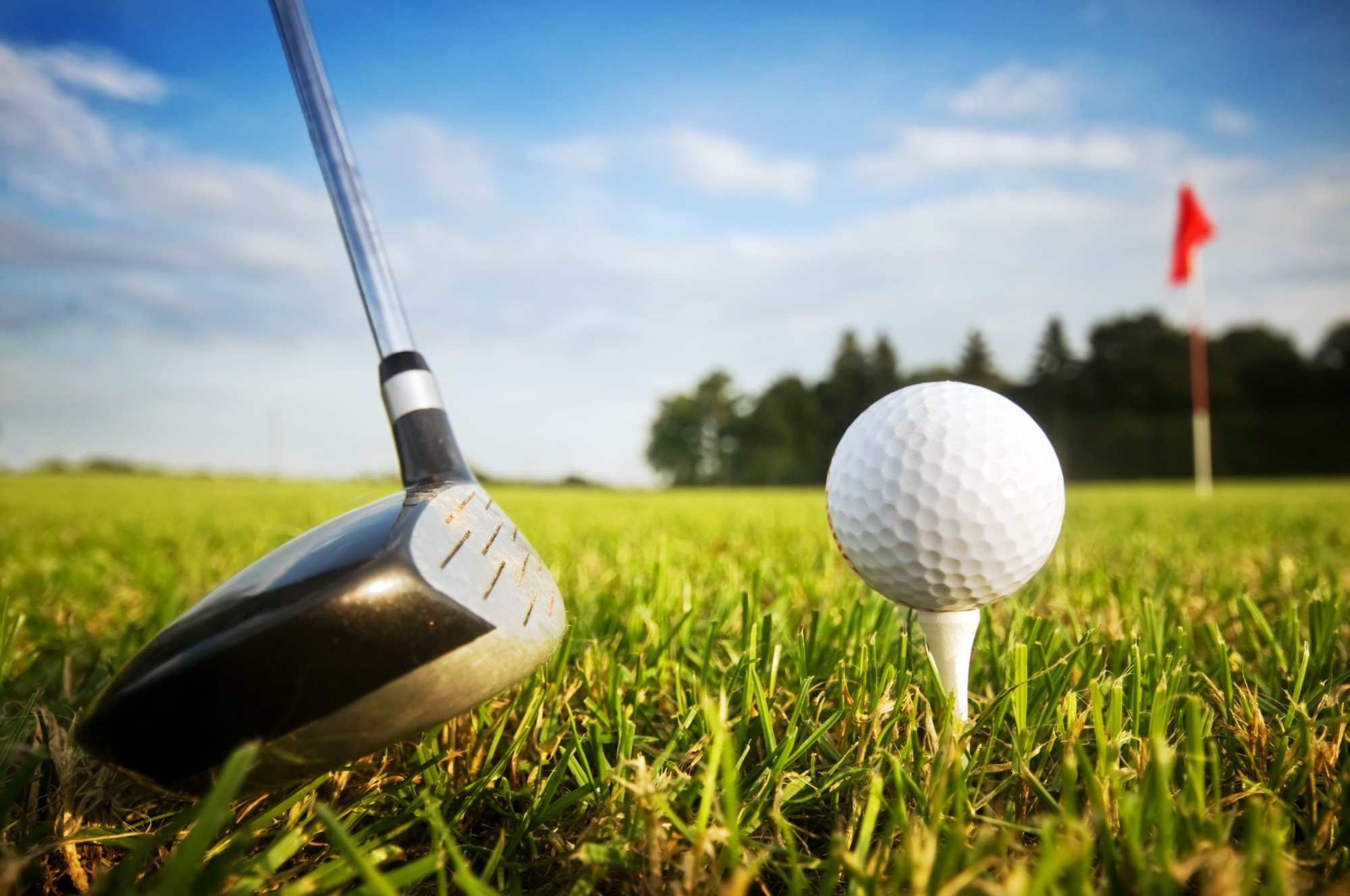 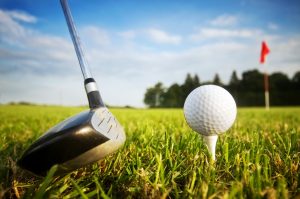 With the opening of Sweetgrass for the 2016 Season and the 6th annual Island Resort Championship on the horizon, June’s Twitter Tuesday is all about golf!
We’ll get into the “swing of things” beginning at 12:00 PM Eastern Time on Tuesday, June 7th. Each week, we will ask 3 questions on Twitter and the first person to reply with the correct answer will win a complimentary round of golf at Sweetgrass. As a bonus, winners for the weeks of June 7th, 14th and 21st will also receive two tickets to the 6th annual Island Resort Championship.
Make sure your knowledge of golf is “up to par” as we’ll be covering everything from the rules of the game to famous courses, players, caddies, the Symetra Tour and more.
Entrants must be at least 18 years of age or older and not have won a Twitter Tuesday Promotion within the last 90 days. Winners will be announced on Twitter and messaged with instructions on how to claim their prize. Please note: winners who fail to claim their prize within 60 days (or make arrangements) will be ineligible for prizes in the future.
Brush up on your golf facts & go “fore” it this June on Twitter!