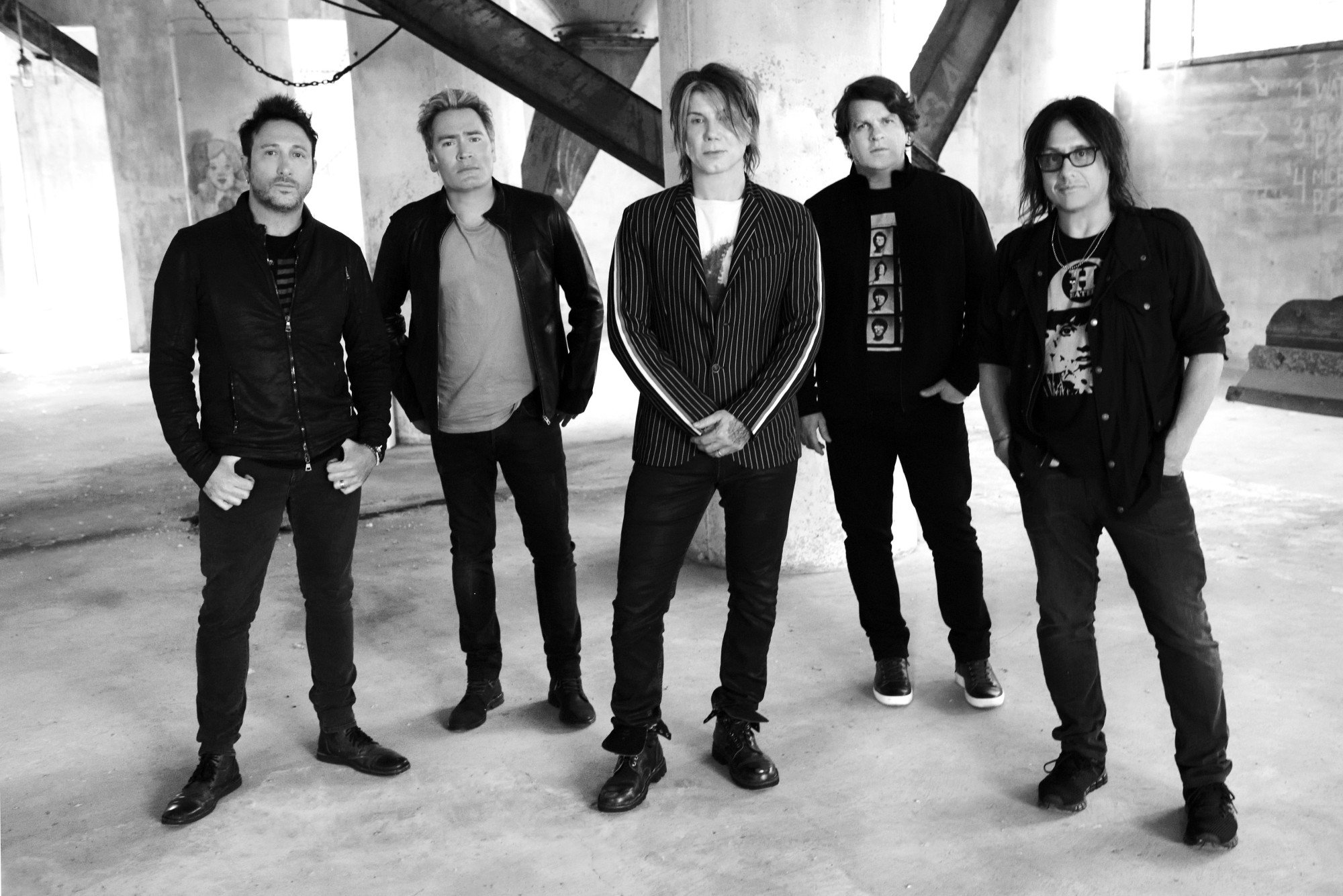 The Goo Goo Dolls—John Rzeznik and Robby Takac—have spent the last 30 years topping the charts and garnering love from fans around the globe. John and Robby are set to take the stage at the Island Resort & Casino for two live shows on Friday, September 14th, and Saturday, September 15th. The Goo Goo Dolls are known for their 10 complete studio albums, as well as a staggering 19 top-10 singles on various charts.

Chances are, you’ve heard of the Goo Goo Doll’s top hits: “Iris,” “Name,” and “Slide.” These songs and more have helped the band sell well over 10 million albums worldwide. Whether you’ve been a fan for the past 30 years or you’re just discovering the greatness that is the Goo Goo Dolls, you will enjoy these samplings from their ever-evolving set list:

What Can You Expect From a Goo Goo Dolls Show?

The Goo Goo Dolls illicit emotion from the audience using popular, sing-along worthy jams and late 80s early 90s nostalgia. Those who have found themselves in that audience before have this to say about the show:
“This was my first time seeing The Goo Goo Dolls live and I came away a fan with them as well. I give my highest recommendations to go check out this very cool band and hear their incredible new music.”
– Jason
“I can’t wait to see them again. And if you listen to the lyrics, they are timeless. That is what keeps them around in our crazy world.”
– Lydia

About The Goo Goo Dolls

The band’s whirlwind of a career began in Buffalo, New York, in 1985, when guitarist and vocalist John Rzeznik and bassist and vocalist Robby Takac joined musical forces. They started as a cover band but quickly began penning their own songs. Their debut album released in 1987; the second followed in 1989 and third in 1990.
Their album, “Superstar Car Wash,” released in 1993 is credited to be their breakthrough as an artist. In 1995, A Boy Named Goo was released, where the hit song “Name” originated. The album quickly sold one million copies in the very first year. In 1998, Rzeznik wrote “Iris” for the movie City of Angels and that song alone spent nearly a year on the Billboard charts, with 18 weeks at number one. It also received 3 Grammy nominations.
The Goo Goo Dolls went on to release several more albums, touring with the likes of Bon Jovi, Lifehouse, Switchfoot and more, and performed at some of the world’s best venues and events. It is still onward and upward for the Dolls, with a first-ever EP release last year titled, “You Should Be Happy.”
Visit the Goo Goo Dolls website to learn more.