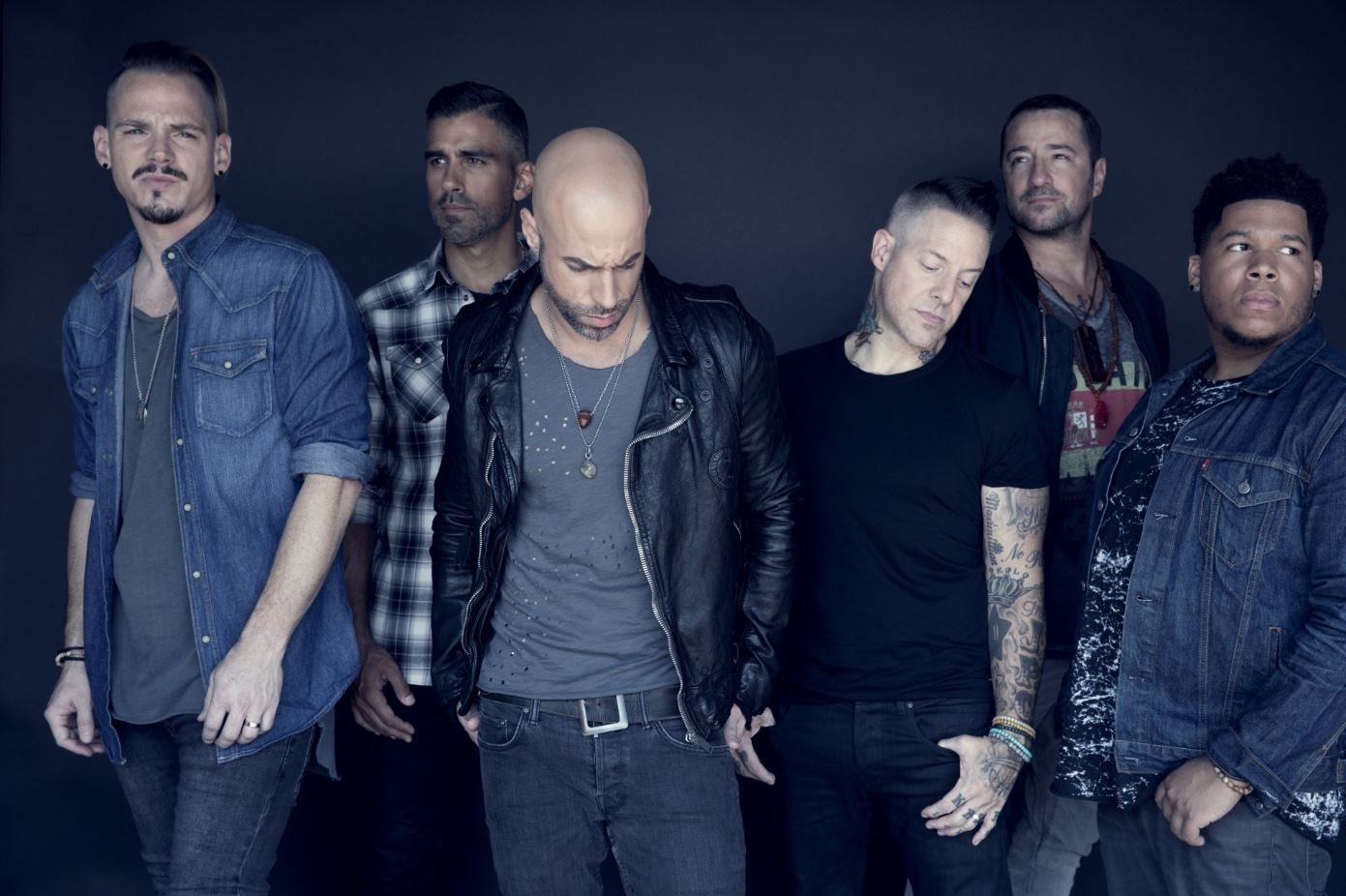 Daughtry is coming to the Island Showroom stage on March 6th and 7th, 2020. As one of the most prominent bands of the 21st century, Daughtry brings lyrical genius and musical talent to every stage they set foot on. This show will be no different.

Rock-and-Roll Legends of the 21st Century

From Daughtry’s self-titled and best-selling album of 2007 to now, Chris and his band continue to make waves as rock-and-roll torchbearers of the 21st century. Constantly challenging themselves, they’re always shifting their style, testing the waters of their creativity and helping to move rock-and-roll music forward.

Daughtry is best known for songs such as:

What Can You Expect During a Daughtry Show?

Staying true to their roots while looking to the future, Daughtry performs a mix of both classic hits and new releases. You’ll experience hard hitters and maybe even a soft ballad with just Chris’ vocals and guitar taking center stage. Regardless of the setlist, you’ll experience a unique sound that only Daughtry can deliver.

“If you’re a concert-goer looking for great music and good energy, a Daughtry concert should be high on your list. Fierce and dynamic, the impressive set list had a nice blend of old materials and new releases. The band was on point the entire night and Chris did an excellent job in making his fans feel inclusive.”
– J.

“It was a neat blend of the classic Daughtry hits, as well as new material. They easily put on one of the best live concerts of 2018, thus far. Chris’ voice is an eighth world wonder, and he is a high-energy live performer.”
–  M. Papadatos

As the front man for Daughtry, Chris Daughtry rose to fame on the fifth season of American Idol. Since then, Daughtry has released four albums, all of which have reached the Billboard Top Ten and have a combined sales of over 8 million copies within the U.S.

One of these albums includes the self-titled debut which was the best-selling album of 2007. His song “It’s Not Over” was Grammy-nominated and the 2011 album “Break the Spell” was certified gold. Currently, Daughtry is continuing to tour around the U.S. while spending time creating a new album.