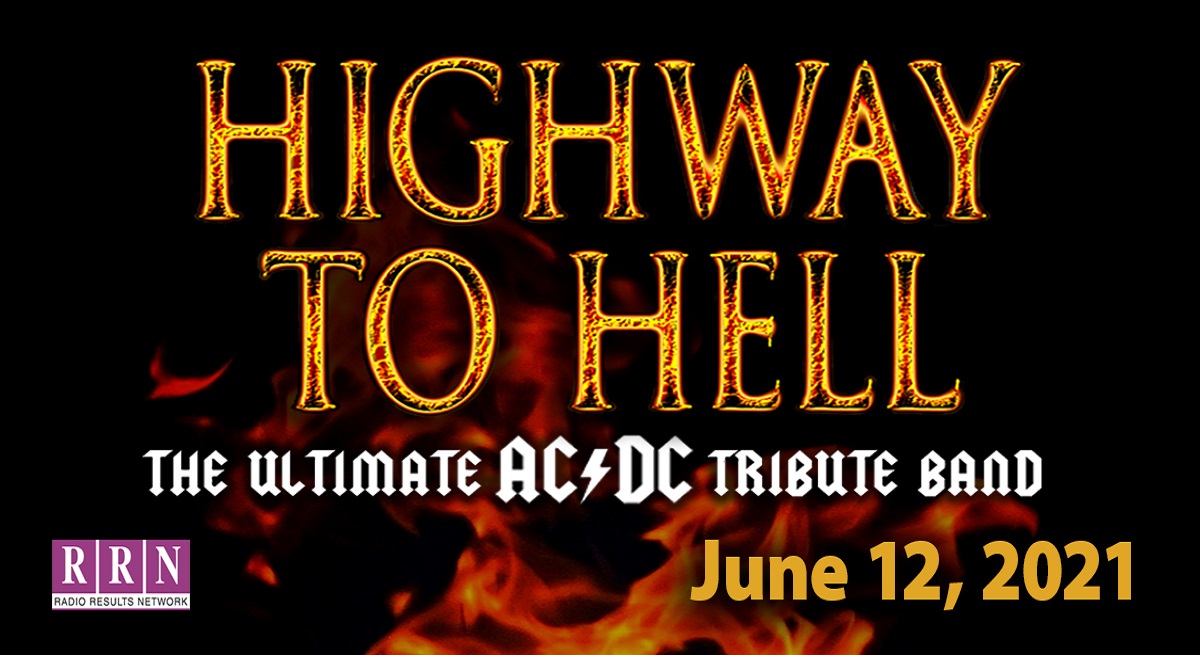 For those about to rock, we salute you on June 12th when AC/DC tribute band extraordinaire Highway to Hell takes the stage in the Island Showroom. Catch the loudest tribute band we’ve ever featured for one perfect night of rock’s most iconic anthems.

Highway to Hell brings all the excitement of an AC/DC show with a fan-friendly interactive experience that will have you shaking all night long. You’ll hear all your favorite AC/DC songs performed with the rowdy, high-voltage spirit that only AC/DC delivers.

This Tribute is T.N.T.

Highway to Hell was born out of the Tampa Bay bar scene where the band proved their rock ‘n roll ain’t noise pollution. Since those early days, Highway to Hell has been winning over audiences across the continent.

After 14 years of paying tribute to Australia’s greatest band, they’ve proven that it’s a long way to the top where they sell out shows around the country. Now they’re back in black in Michigan and ready to shoot to thrill for one night.

In 2007, the band had the unexpected honor of sharing the stage with their heroes. AC/DC singer Brian Johnson and bassist Cliff Williams were in town playing a street festival and invited the boys to join them to perform—you guessed it—“Highway to Hell.” It was a dream come true. To date, Highway to Hell is the only AC/DC tribute band to share the stage with members of the original band.

In 2011, the band played the AC/DC festival in Peru in front of 10,000 fans. The gig landed them another shout-out from their heroes on the band’s homepage.

Blow Up These Videos

Get ready to rock this June 12th. If you’re not convinced that this will be a night to remember, check out some of the band’s performances caught live:

All your favorite songs are here, so get ready to scream until Hell’s Bells chime and the last cannon is fired.

For $20 you can experience what promises to be one of the best shows The Island hosts all year. You’ll experience the look, the excitement and the volume that is AC/DC.

Let there be rock on June 12th! Don’t miss your chance to be part of it! Get your tickets today.