If You’re Searchin’ for a Rainbow, Come See the Marshall Tucker Band at the Island Showroom

Home » Blog » Uncategorized » If You’re Searchin’ for a Rainbow, Come See the Marshall Tucker Band at the Island Showroom 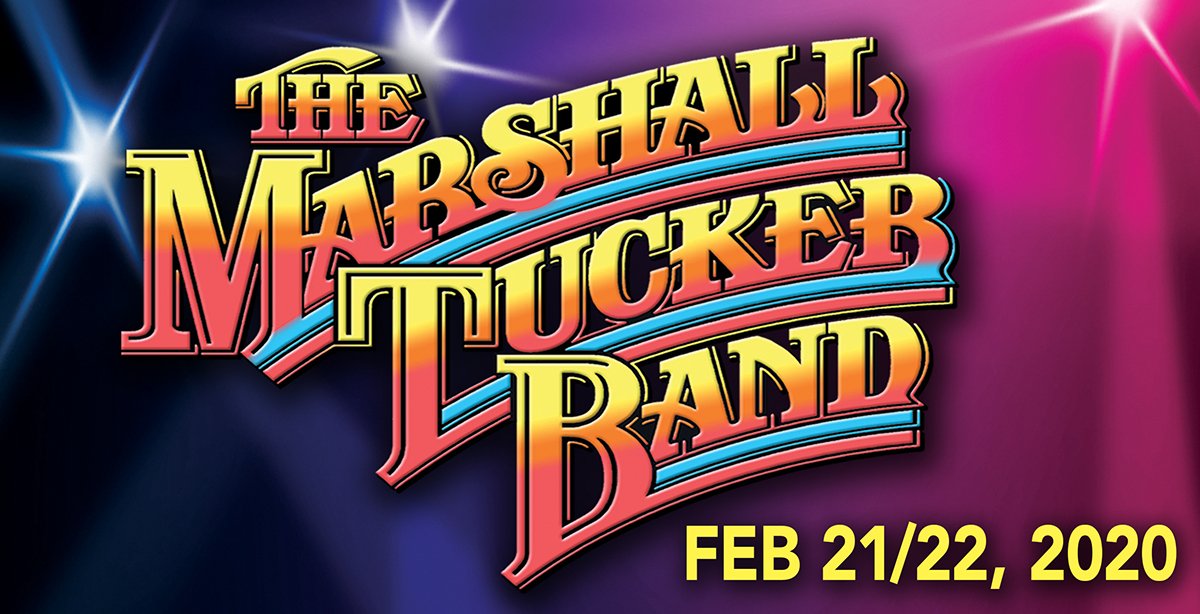 The Marshall Tucker Band is set to rock the Island Showroom stage on Feb 21 and 22, 2020. Come enjoy the talent of Doug Gray, B.B. Borden, Tony Black, Marcus James Henderson, Chris Hicks and Rick Willis as they take the stage as one of the most influential southern rock bands in history.

For generations, the Marshall Tucker Band has made an impact on the southern rock genre, influencing artists such as Collective Soul, Alabama, Travis Tritt and more. With 22 studio albums, three DVDs and three live albums since 1972, the band continues to share their music, traveling across the United States to this day.

The Marshall Tucker Band is best known for songs such as:

What Happens During a Marshall Tucker Band Show?

“What a great and generous band. They interact with the audience, play their hits and have a great time while doing it.”
– Ira

“I’ve seen MTB across the country, many shows. They want to give their fans the best show they possibly can! I can’t say enough about these guys! Even after longs days of travel and nightly shows, they take time out to meet with fans and talk, until they see the last fan! These guys are the best in the business and give back so much!”
– Tony, R.

About the Marshall Tucker Band

The Marshall Tucker Band, including the talent of Doug Gray, Tommy Caldwell, Toy Caldwell, Paul T. Riddle, George McCorkle, and Jerry Eubanks got their start in 1972 in Spartanburg, South Carolina. By 1973, their debut album had already created numerous hits, resulting in platinum-plus sales. In the same year, they began headlining their own shows in stadiums, theaters and beyond.

The band continued to gain more hits over the years, including four hit singles on the country chart and one on the gospel chart during the ‘90s. Their music has also been featured on multiple soundtracks for movies and many TV shows. Now, the band continues to tour, performing more than 130 live shows each year.