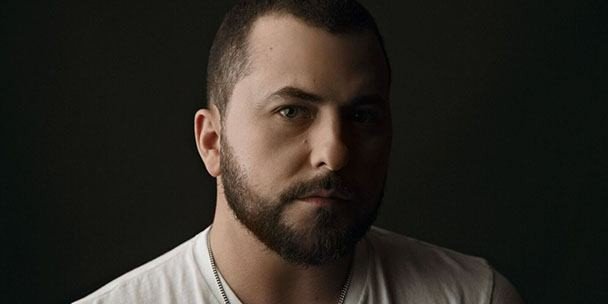 Island Resort & Casino is excited to welcome Tyler Farr to the Island Showroom for a two-night stay in October. Concert-goers will likely be engulfed in Tyler’s dry wit and energetic performance style that continually redefines the country music genre.

Listen to Tyler Farr’s Top Songs Before the Show

Nothing builds the excitement for an upcoming concert than jamming to your band’s favorite tracks. Here are Tyler Farr’s top five songs, from us to you.

What Can You Expect From Tyler Farr in Concert?

Since the release of his debut album, “Redneck Crazy,” in 2013, Tyler Farr has quickly been burning up the charts with his fresh, uncensored take on country music. He’s made a name for himself while opening for country greats like Jason Aldean, Florida Georgia Line and more.
Tyler Farr brings a refreshing energy and raw realness to the stage. Here’s what past concertgoers have to say about their Tyler Farr experiences:
When Tyler performs, something special happens. It’s obvious he doesn’t do this because he wants to, but because he needs to. It’s something he was born to do. Lions are born to hunt; Tyler was born to sing country music. – Brittany
Armed with his guitar, Tyler takes the stage and instantly the crowd goes wild with love and support. He is extremely personable, especially since he takes the time to give back the love by speaking with the audience between songs. Great show! – Elissa

Tyler Farr is a thinker, an observer of the human condition, a man in the middle of a surging testosterone country movement in today’s Nashville who insists on digging a little deeper, getting a little realer and owning how hard it can be.
The Missouri native earned industry recognition as a 2014 CRS New Faces of Country Radio and 2014 Music Row “Breakthrough Artist of the Year” nominee. He’s also received rave reviews for his coveted opening slots touring with Jason Aldean, Florida Georgia Line, Brantley Gilbert and Lee Brice. Farr has appeared on the Today Show and Fox & Friends’ All American Summer Concert Series.
Farr’s first single off the newly released Suffer in Peace album, “A Guy Walks into a Bar,” is proving to be Farr’s third radio hit, currently residing in the Top 5 at country radio, and is now RIAA Certified GOLD.
Visit Farr’s website for more information.