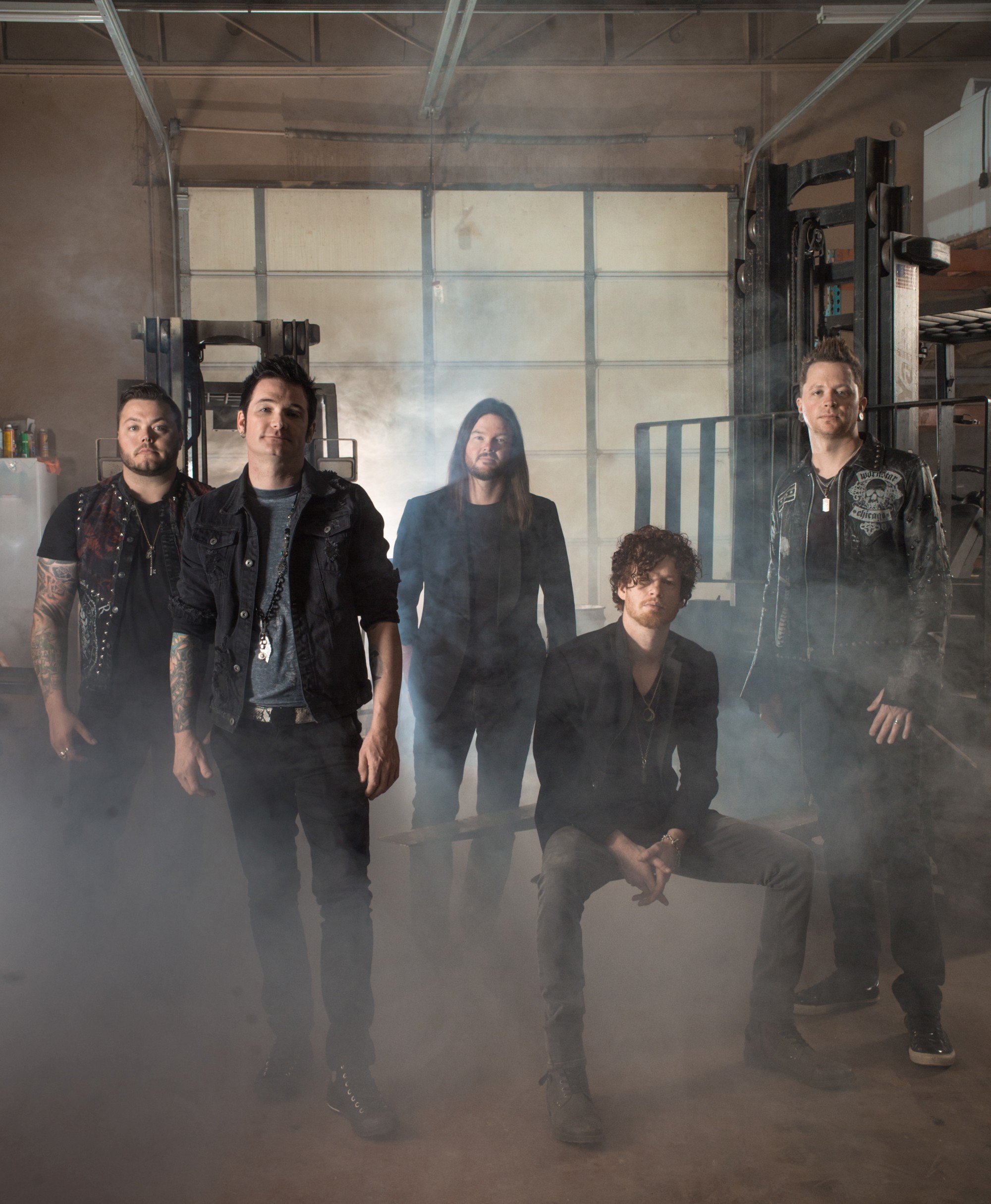 Island Resort & Casino proudly presents the high voltage rock n’ roll phenomena, Hinder, at the Island Showroom for a pair of shows coming up in February 2019. Hinder’s long-term success as multi-platinum, true-blue American rockers ensures that you’ll experience nothing short of a masterpiece-filled night of hit after hit. Their recent albums solidify their reputation as one of the most successful rock bands of the last two decades.

Get ready for a night of endless rockin’ energy. Hinder’s shows include their major cross-over hits like:

What Can You Expect From a Hinder concert?

Hinder debuted their first rock album in 2005. Ever since then, the band has entertained arena-packed fans with a mix of hard rock and crossover Rock/Alternative headlining hits. Here’s what the press has to say about Hinder’s thrill-filled and never-sit-down concerts:
By the time Hinder hit the stage around 11pm, the crowd was more than ready for their headliner. They ripped right into their set, opening with “All American Nightmare,” and continued on, playing hit after hit. In a day where many bands who tour have become very vocal about fans using cell phones at their shows, it was quite refreshing to see Hinder embrace it, and actually use it to their advantage, creating a fan interaction that was second to none. About 20 times or so during their set, Marshal Dutton while singing, grabbed fans phones from the audience, giving them that ‘ultimate selfie experience’ singing into their phones, and panning the stage and audience, before handing them back to their owners. Many who were in the front rows left with a great memento and keepsake video of the night.
—Shutter16
While the vocals are different, the raw, nasty, balls out rock n’ roll that Hinder was built on is still alive and well! These guys have always been able to play gritty, guitar-laden rock n’ roll in its rawest form. Great hooks, kick-ass riffs, groaning bass lines and nasty drumming meld together to form some tremendous arena rock tunes.
—New Noise Magazine

Hinder hit the music scene in 2001, opening for heavy metal bands across the U.S. One’s intuition said that this was a band to follow, after seeing them for the first time. Their raw vocals and true grit rock n’ roll souls just kept making their music better and better. Today, few original band members have been able to hold their souls together after almost 20 years together or match Hinder’s endless energy.
They’ve sold over 4 million albums, 10 million singles, have videos with over 150 million views and over 100 million streams. It is no small feat to headline over 15 concert tours throughout their career either while achieving massive cross-over success in mainstream rock. Hinder’s 2005 debut album, Extreme Behavior, climbed to #6 on the Billboard200 chart and was the 2nd Top Rock Album. It has since gone Triple Platinum.
In 2007, they were inducted into the Oklahoma Music Hall of Fame. Hinder’s been packing arenas with Aerosmith, Motley Crue, Nickelback, 3 Doors Down, Papa Roach and other top metal bands. Today, they are still one of the hottest-selling concert tickets, bringing new hit music to each venue along with Rock/Alternative fan favorites from their hit albums including, the more recent The Reign.
Visit the band’s website for more information.