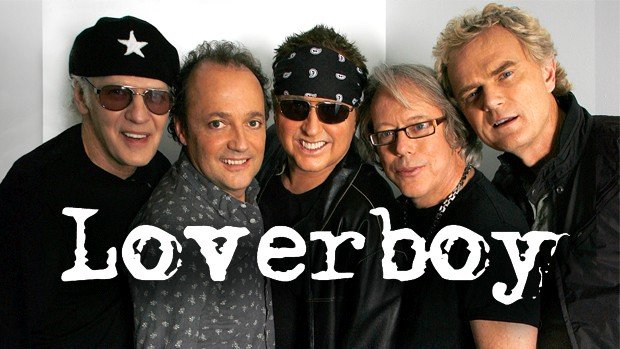 Island Resort & Casino is pleased to welcome Loverboy to the Island Showroom for a two-night engagement. Concert-goers will be guided on a trip back to the 1980s as Loverboy brings the same hallmark stage performance that they have had since the day the band was formed.

Get concert-ready today by rocking out to everyone’s favorite Loverboy tracks.

What Can You Expect From a Loverboy Concert?

Since their debut album in 1980, Loverboy has provided the soundtrack for countless working weekends across the globe. For nearly 40 years, the band has rocked stages across the globe and released countless hits, including “Working for the Weekend,” “Lovin’ Every Minute of It,” “When It’s Over,” and more.
Audiences have reveled in Loverboy’s stage presence and energy. Here’s what past concertgoers have to say about their Loverboy experiences:
When you go to a Loverboy concert expect to be blown away! They are a powerhouse of sound. Loverboy has always been a great live band and you can hear and feel how much they love what they do. If you have never seen Loverboy live, then I recommend and urge you to go. It’s one big party at a Loverboy concert! – Teresa
Even though they are in their 60s now they sound like the same band I remember in 1982! That drummer and bass guitarist did a duet that had your heart pounding. Wow! Was very happy with this rocking concert! – Kellie

Loverboy was founded in 1978, in Calgary, Alberta, Canada. Their debut, self-titled, album sold more than four million records worldwide. Following the huge success of its debut album, Loverboy quickly found itself touring with some of the biggest acts in music, including Bob Segar, Journey, Cheap Trick, Def Leppard and more.
As one of the first bands to ever be featured on MTV, Loverboy quickly became a household name in the 1980’s and continues to thrive, based largely on their outstanding reputation as a live act. Loverboy has performed in more than 100 cities across the United States and Canada.
Visit Loverboy’s website for more information.