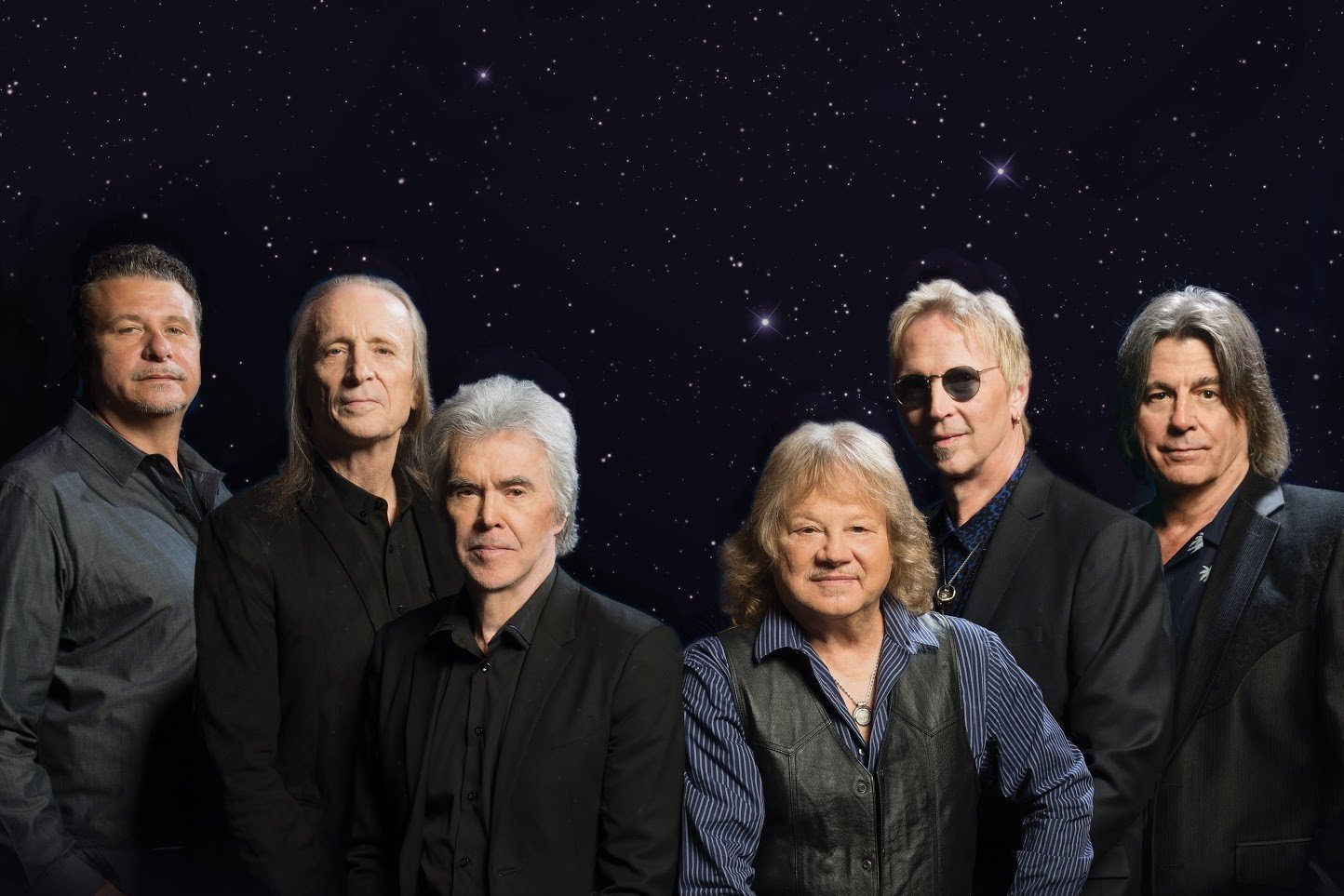 Three Dog Night fans will be transported back to the 60s, 70s and beyond on May 4th and 5th, when the legendary music icons take the Island Showroom stage. With over five decades of chart topping records and amazing performances, the Grammy-nominated band has produced some of the most recognizable and enduring hits known around the world. Island Resort & Casino is thrilled to welcome them!

With hits that continue to be played on the radio, in commercials, and even major motion pictures, Three Dog Night’s music is part of the very fabric of pop culture. Celebrate before the concert by listening to some of their most popular tunes:

What Can You Expect from a Three Dog Night Concert?

Fans groove to the hits they love and remember at every Three Dog Night Concert. But the band has even more in store for concert goers, including new songs from their first double-sided single in nearly 25 years— “Heart of Blues” and “Prayer of the Children.”
Be prepared to sing along as Danny Hutton (founder/lead vocalist), Michael Allsup (guitar), Paul Kingery (bass/vocals), Pat Bautz (drums), Howard Laravea (keyboards) and David Morgan (vocals) thrill Island Resort & Casino fans this May.
Enthusiastic concert goers have this to say about a Three Dog Night concert:
Spent a nostalgic evening with my wife watching Three Dog Night in Concert at the Majestic Theater in Dallas. Their 18-song set included almost all of their hits including One, Celebrate, Eli’s Coming, Shambala, Family of Man, Sure as I’m Sitting Here, Easy to be Hard, Liar, and several others. The entire concert I was transported back to the simpler times of my late teens and early 20s and I could almost smell the Levee in El Paso, Texas as I sat there on a warm sunny Sunday afternoon with friends from the neighborhood. Danny Hutton still has a strong voice and the group harmonies were excellent. Also attended the meet and greet after the show and got to talk to and take pictures with the band members. —Glenn
I attended tonight’s show at Chastain and it was absolutely amazing. I have been following TDN for nearly fifty years and they are my all-time favorite group. I have seen them perform many times over the years and find it truly amazing that they seem to improve with age. Tonight’s show was flawless and TDN rocked Atlanta! —Keith

Vocalists Danny Hutton, Cory Wells, and Chuck Negron formed Three Dog Night in 1967 and rocketed to fame in the late 60s and 70s. From 1969 through 1974, no other group achieved more top 10 hits, moved more records, or sold more concert tickets than Three Dog Night. In fact, the group is unrivaled in chart and sales records with twenty-one consecutive Top 40 hits, including three #1 singles, eleven Top 10s, eighteen straight Top 20s, seven million-selling singles and twelve straight RIAA Certified Gold LPs.
As the band grew in popularity, they introduced audiences to the work of then unknown songwriters, including Paul Williams (“Old Fashioned Love Song”), Hoyt Axton (“Joy to the World,” “Never Been to Spain”), Harry Nilsson (“One”), Randy Newman (“Mama Told Me Not to Come”), and Leo Sayer (“The Show Must Go On”).
The group’s legendary harmonies and rocking beat attract fans from all genres and have appeared on bestselling charts in pop, rock, and country. Three Dog Night continues to sell its hits around the world, with tens of millions of records sold in Japan, Canada, Holland, England, Germany, Spain and elsewhere.
Now, after 50 years of touring, they’re not slowing down, performing a full schedule of concerts across the country. In fact, the band has performed 2,200 shows (including two Super Bowls) since 1986.  As a result, their fan base continues to grow.
Visit the band’s website for more information.