It’s a Small World After All.. Twitter Tuesdays in February

Home » Blog » Promotions » It’s a Small World After All.. Twitter Tuesdays in February 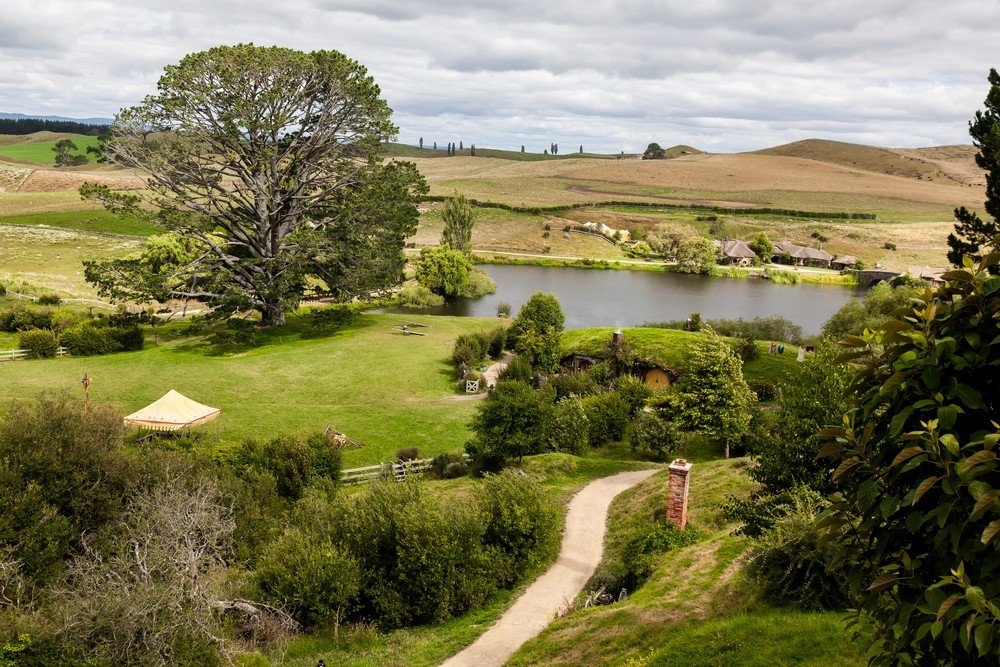 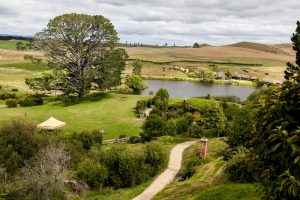 As February is the shortest month of the year, this month’s Twitter Tuesday will focus on people, things, and everything else that is small, short and little.
Beginning on Tuesday, February 7th, the Island will ask three questions on Twitter and the first person to reply with the correct answer will win the designated prize. Prizes for February’s Twitter Tuesday include:

For example, on February 7th, the Island will make an initial post to the effect of:
“The first person to reply to the next tweet with the correct answer will win a $40 food voucher.”

“Members of a race of imaginary creatures related to and resembling humans, living in underground holes and characterized by their good nature, diminutive size, and hairy feet are known as what?”

The first person to correctly reply to the question, will win the designated prize. All winners will be announced on Twitter and messaged with instructions on how to claim their prize. All participants must be at least 18 years of age and not have won a Twitter Tuesday Promotion within the last 90 days. Please note: winners who fail to claim their prize within 60 days (or make arrangements) will be ineligible for future prizes.
Be sure to brush up on your knowledge of “all things small” as this installment of Twitter Tuesdays leaves “little” room for error!