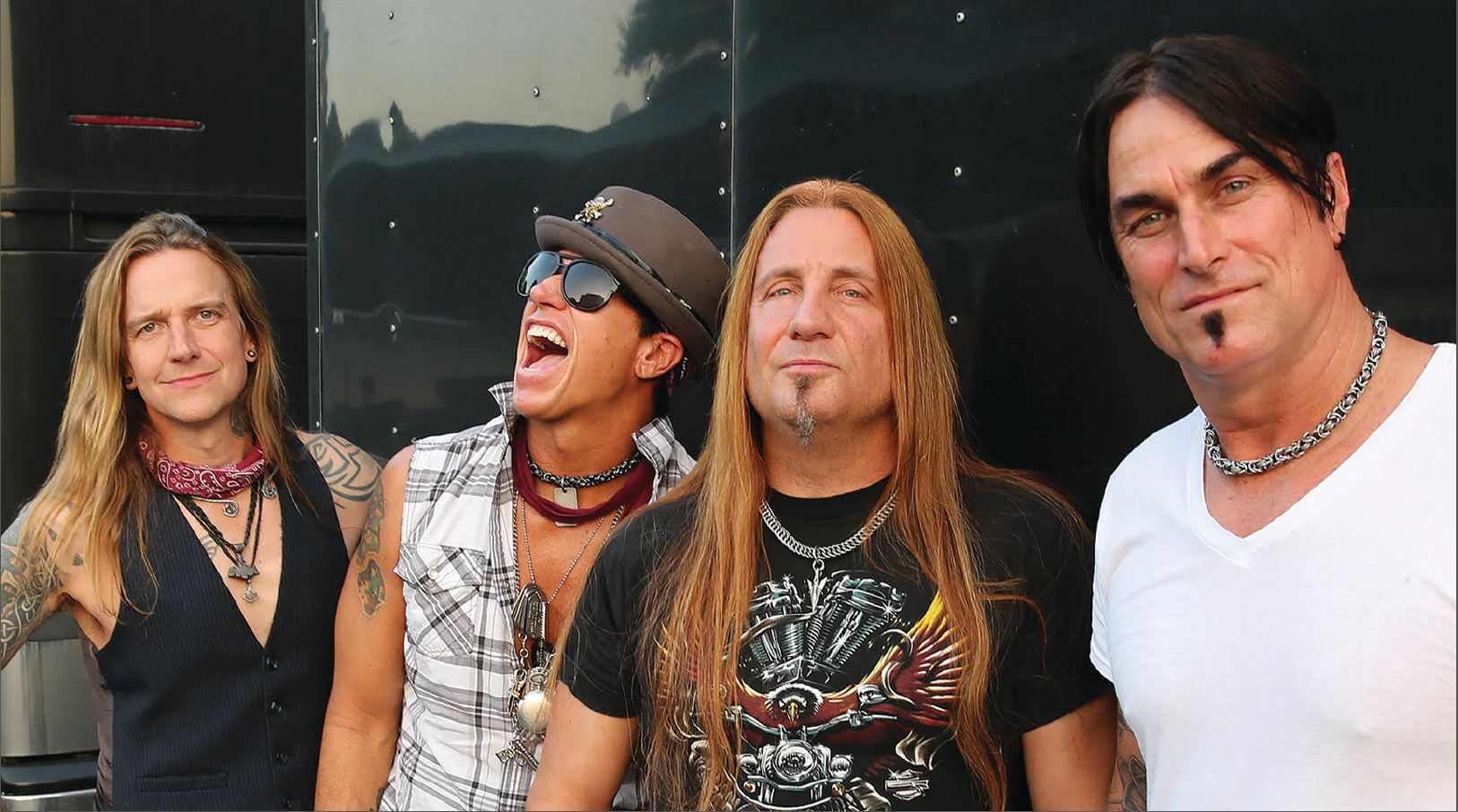 Throw on your favorite pair of jeans and fire up the chainsaw because Jackyl hit the Island Resort & Casino showroom stage this October 22nd & 23rd . The Georgia Lumberjacks return for two nights of uncouth, uncensored southern party metal.

When push comes to shove, no band works or rocks harder than Jackyl. Their 1991 debut album defiantly went platinum in a time when grunge overshadowed rock and roll. Their legendary performance at Woodstock ‘94 proved neither Jackyl nor rock music were going away.

Jackyl don’t just claim to be the hardest working band, they have the accolades to back it up. Between September 12th and October 31st, 1998, the band performed 100 shows in 50 days—earning the band the Guinness designation of “world’s hardest working band in rock ‘n’ roll.” They followed that musical marathon up by playing a record-setting 21 full shows in 24 hours, earning them their second citation in the record books.

Somehow in the midst of it all the band has managed to become TV stars on Full Throttle. They’ve also branded a line of Jesse James America’s Outlaw beer and bourbon.

Since forming, the band—led by frontman Jesse James Dupree—has kicked down doors and blazed motorcycle trails across the world. They’ve worked and toured with some of rock’s most legendary and notorious bands, including:

These wild boys have earned their rock-and-roll pedigree in spades. You never know what’ll happen when Jackyl takes the stage, but you’ll never forget after. Says Dupree:

Get Ready for Your Favorite Sin

30 years and eight albums later, Jackyl are still going strong. Their blend of blues, boogie and rock, paired with their explosive delivery, keeps fans and redneck punks alike coming back for more. Crank up your favorite cuts:

Get more tracks, videos and info on the band’s website: Jackyl.com

Be there when the sun goes down on the Island and Jackyl comes out! These shows promise to be filled, so get your tickets fast.