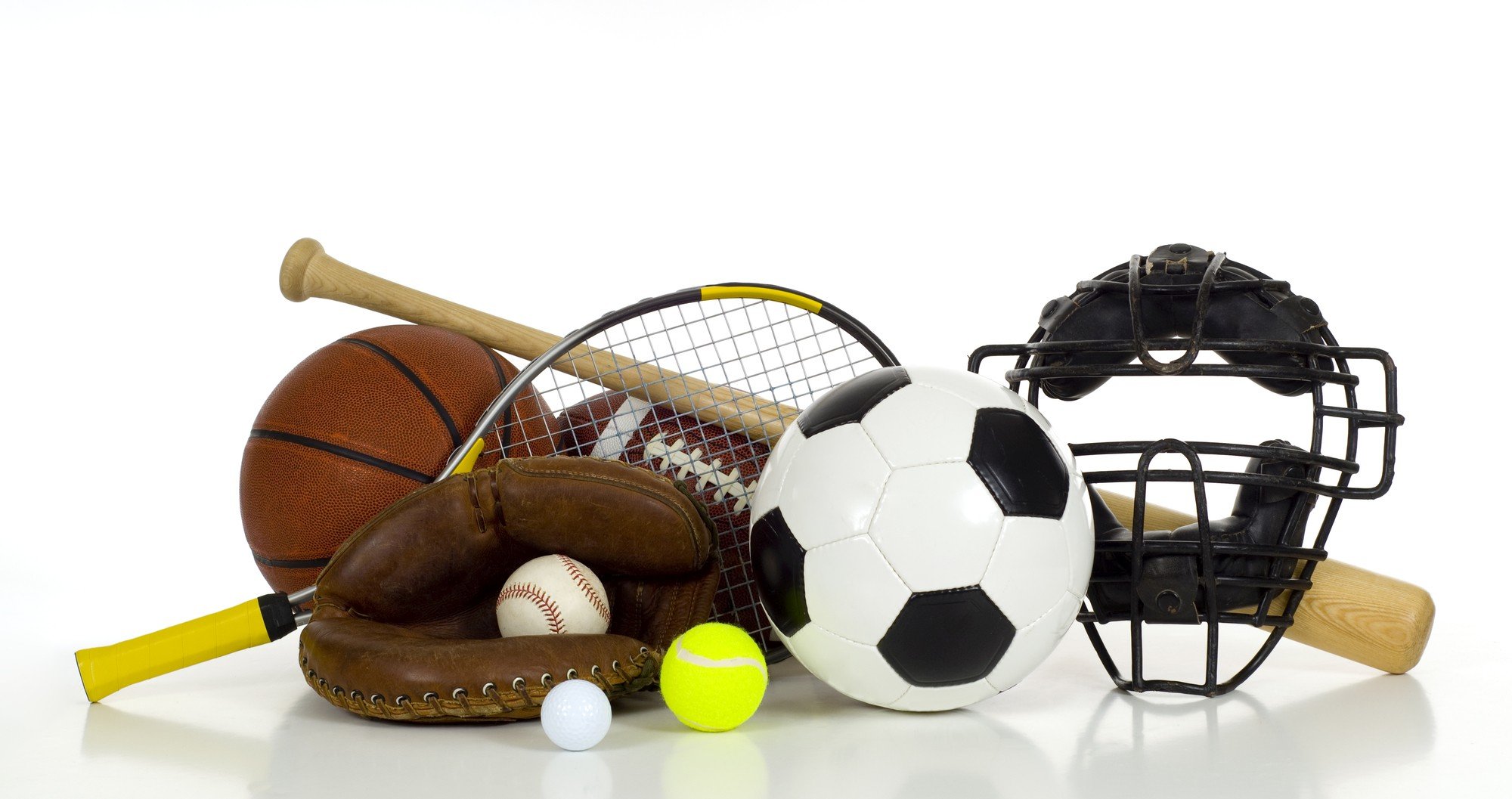 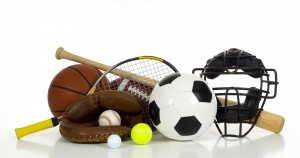 Join the madness on Twitter this March with the Island’s March Madness Twitter Tuesdays! To pay homage to that national phenomenon that grips the sports psyche every March and April, Twitter Tuesdays in March will focus on the wide world of sports.
Each Tuesday in March (1st, 8th, 15th, 22nd & 29th) between 12:00 PM & 12:30 PM Eastern Time, the Island will ask three sports related questions. The first person to reply with the correct answer will win a $40 meal voucher for T. McC’s Sports Bar!
For Example:
On March 1st, the Island will make an initial post to the effect of:
“The first person to reply to the next tweet with the correct answer will win a $40 meal voucher good at any dining outlet at the Island Resort & Casino”

“In 1984, Georgetown led by Patrick Ewing, won their first National Championship. Which school did they defeat 84-75 in the championship game?

The first person to correctly reply to the questions will win a $40 meal voucher. Winners will be announced on Twitter and messaged with instructions on how to claim their prize. Participants of Twitter Tuesdays must be at least 18 years of age or older and may only win one prize during the month. Winners are not eligible to win another Twitter Tuesday promotion for a minimum of 90 days.