The Island Welcomes “Live and Let Die, The Music of Paul McCartney ” to the Island Showroom

Home » Blog » Entertainment » The Island Welcomes “Live and Let Die, The Music of Paul McCartney ” to the Island Showroom 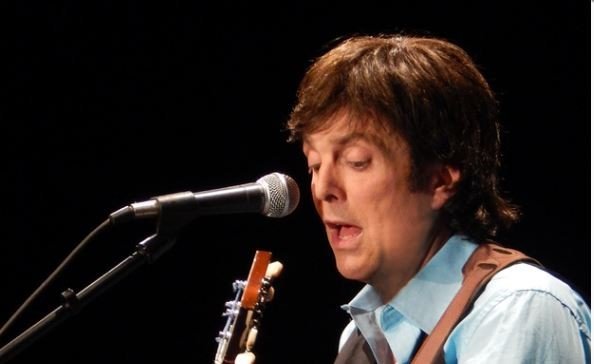 Island Resort & Casino is thrilled to welcome “Live and Let Die, The Music of Paul McCartney, featuring Tony Kishman” to the Island Showroom for two weekend shows on March 16th and 17th. Tony brought the musical magic of The Beatles and Paul McCartney to Broadway in the smash hit “Beatlemania.”
And now, for two nights only, Beatles fans—young and old—will be treated to a multimedia experience and tribute to Paul McCartney’s genius during his Beatles and solo years.

If you are wondering just how well Tony recreates the Beatle’s sound, check out these videos from Tony’s past performances:

What Can You Expect to Hear at “Live and Let Die?”

Singer. Recording Artist. Genius. He is the creator and band leader of the hit, multimedia Paul McCartney tribute show, “Live and Let Die.” The show features a star-studded line up of world-class musicians and production artists.
The band has been performing the “Live and Let Die” show throughout the world for more than a decade. He introduces The Beatles’ legendary music to a new generation while resurrecting youthful memories for generations of baby-boomers who had to sneak away from their parents to listen to it. Although Sir Paul McCartney’s music was once considered decadent and groundbreaking—and forbidden, new music invading America from across “the pond”—it changed the global music scene forever.
Visit Tony’s website for more information.