Look for a Lonestar Over the Island This Christmas 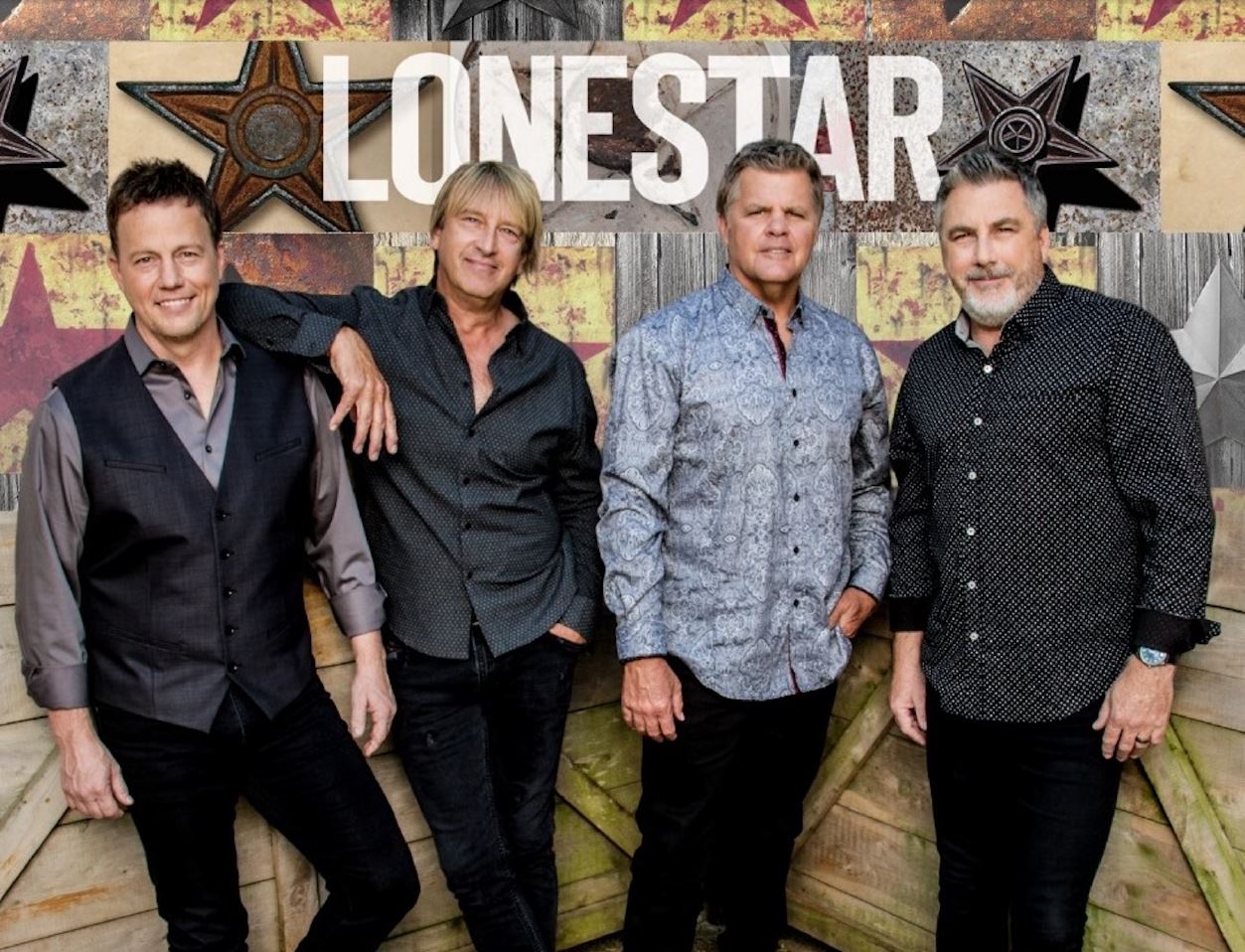 Get tickets for a heartfelt holiday performance on December 18th and 19th, 2020, when Lonestar brings their 20th Anniversary Tour to The Island Showroom.

You’ll be “Amazed” when this legendary band reunites with original singer Richie McDonald for two nights of holiday favorites and career hits that promise to trim your tree and scoot your boots.

Get ready for a special 20th anniversary set of Lonestar’s biggest hits, as well as their unique spins on holiday classics. Put some tinsel on your boots for songs like:

Though they paid their dues in Nashville, the lone star state of Texas will always be home and the root of Lonestar’s honky-tonk sound. The giant Texas flag hanging in the “band cave” still serves as a reminder of the 500 shows they played before landing a recording contract.

Formed in 1992, the band spent nearly three years playing bars before the release of their self-titled debut. By then they had built up the rabid fan base that would propel them into stardom. “No News” from that record became the first of many #1 hits.

Lonely Grill, their third album, went multi-platinum and the single “Amazed” launched them into households worldwide. The song spent eight weeks at #1 on the country music charts and was followed up by three more #1 hits: “Smile,” “Tell Her” and “What About Now.”

“Music Is A Very Powerful Tool”

The band has toured the world many times over and makes sure to stop and play for US armed forces stationed abroad. In performing in Iraq and Kuwait, they noticed the powerful emotional impact songs like “I’m Already There” had on the troops. Dean Sams reflects:

“When you can truly say that what you do can make a difference, that it really can impact somebody’s life in a positive way, that’s the greatest thing.”

Join Lonestar this December when they bring that holiday spirit to their performance at The Island Showroom.

Give Yourself the Gift of Music

Shows like this come along only once in a Lonestar sky. Get tickets now for this two-night holiday engagement at The Island Showroom. Call the box office today to make sure you’re “Already There.”

Learn more and stay up-to-date on the band’s website: Lonestar.com