May the 4th Be With You.. Twitter Tuesdays in May

Home » Blog » Promotions » May the 4th Be With You.. Twitter Tuesdays in May 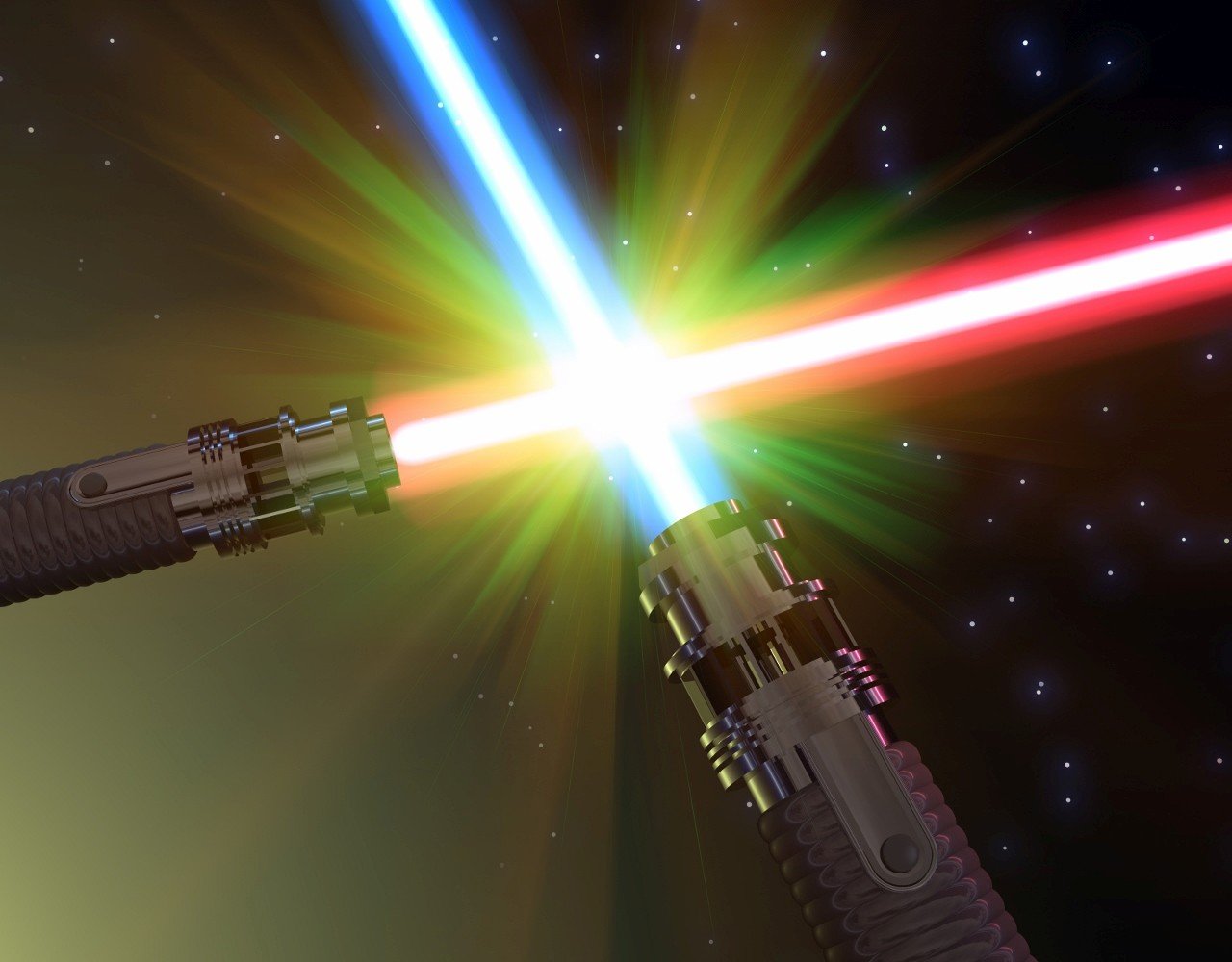 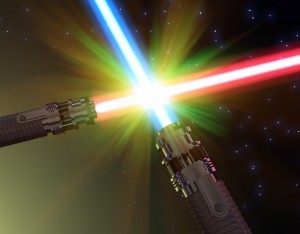 A long time ago (actually is was May 25, 1977)…… In a galaxy far, far away Hollywood, California a billion dollar franchise was born… With the 40th anniversary of the Stars Wars Franchise looming on the horizon, the Island will be celebrating by dedicating May’s Twitter Tuesday Promotion to everything Star Wars!
Beginning on Tuesday, May 2nd, the Island will ask three questions on Twitter and the first person to reply with the correct answer will win the designated prize. Prizes for May’s Twitter Tuesday include:

So how does Twitter Tuesday work? For example, on May 2nd, the Island will make an initial post to the effect of:
“The first person to reply to the next tweet with the correct answer will win a $40 meal voucher valid at any dining outlet.
Spaceballs the movie was a parody of Star Wars… What is the name of the character shown below? 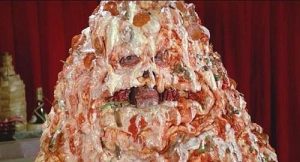 The first person to correctly reply to the question on Twitter, will win the designated prize. All winners will be announced on Twitter and messaged with instructions on how to claim their prize. All participants must be at least 18 years of age and not have won a Twitter Tuesday Promotion within the last 90 days. Please note: winners who fail to claim their prize within 60 days (or make arrangements) will be ineligible for future prizes. Prizes may not be sold.
We look forward to seeing you on Twitter and may the force be with you……..