Name The Tune Twitter Tuesdays Are Coming in October! 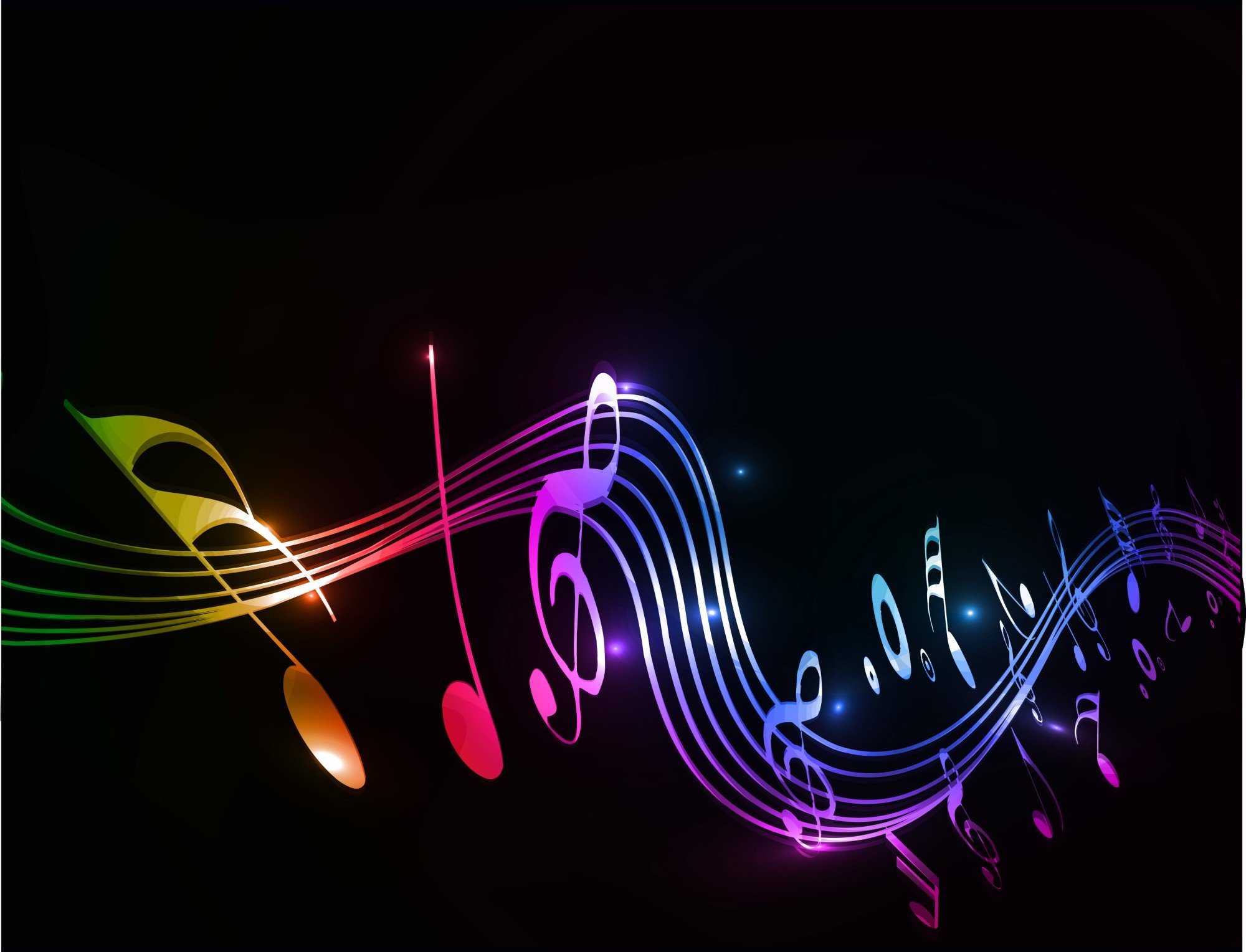 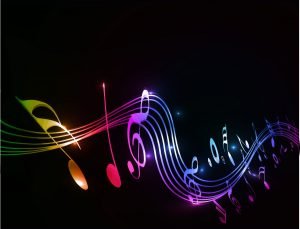 Join the Island in October for “Name that Tune” Twitter Tuesdays!  Each Tuesday during the month of October, the Island will be giving away 3 pairs of tickets to an upcoming show in the Island Showroom.
On October 6th, 13th, 20th, & 27th between 12:00 PM and 12:30 PM Eastern Time, the Island will asking participants to either name the song based on the lyrics provided or will provide partial lyrics which participants will then have to complete. The songs/lyrics will be based on the discographies of those upcoming artists scheduled to perform in the Island Showroom.
Each week we will provide three sets of lyrics and the first person to reply with the correct lyrics/song title will win a pair of tickets to an upcoming show.

For example:
On October 6th, the Island will make an initial post to the effect of
“The first person to reply to the next tweet with the correct answer will win a pair of tickets to see Foreigner on April 1st”
Once this initial post has been made, it will be followed up with the question
“Complete the Lyric: Through the clouds I see love shine”
The first person to correctly tweet the following lyrics will win a set of tickets
“It keeps me warm as life grows colder”

Participants of “Ticket Tuesdays” must be at least 18 years of age or older and must have not won within the last 90 days.  Winners will be announced on Twitter and will be messaged with instructions on how to claim their tickets.
We hope to see you on Twitter in October!!