Night Ranger Brings 35 Years of Rock to the Island Showroom 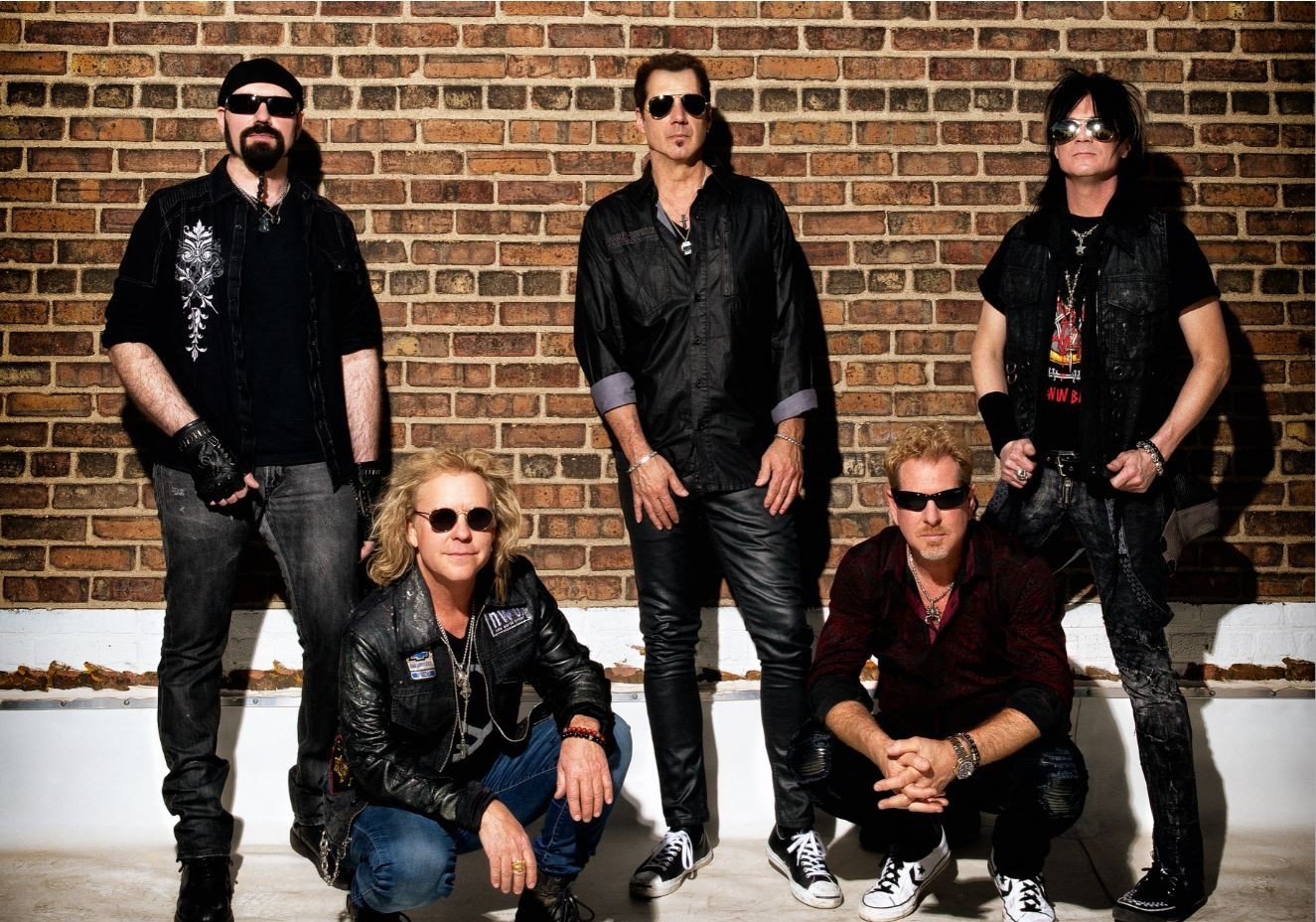 Night Ranger has delivered rock and roll to individuals of all ages since 1984. Rocking into their 35th year, Night Ranger will take the stage at the Island Showroom for two shows on April 5th and April 6th, 2019. Continuing to impact pop culture with their well-known riffs, Night Ranger is sure to deliver a night to remember at Island Resort & Casino.

Night Ranger is best known for its arena rock sound and style. From power ballads to powerful guitar solos, Night Ranger delivers it all. During a Night Ranger show, you might experience a wide range of top hits such as:

What Happens During a Night Ranger Show?

During a Night Ranger show, you might experience a mix of “lighters in the air” and “hair-banging” as they rock the stage. Filling the room with spicy tunes and catchy lyrics, a Night Ranger show is a treat for the senses. What do those who have joined the audience at a Night Ranger show have to say about the performance?
“There was certainly a nostalgia-act aspect to the show, but it was ultimately better than that – the band was on fire, having a blast, and at least putting on like they believed every minute of it. The songs hold up surprisingly well, and even the deep cuts had some teeth.” -Jeremy Porter
“With Night Ranger, you get it all.  The ballads for the lovebirds, the fun choruses for those who like to dance and the monster guitar solos for the rockers in attendance.  There really is something for everyone… sometimes all in the same song.  It is refreshing to see a band that loves the music as much as their fans.  It was apparent on this night that Night Ranger still digs what they do.” -Jeb Wright

Night Ranger began seeing success during the 1980s with a series of albums and singles. The band’s first five albums sold more than 10 million copies worldwide and now, they have sold more than 17 million albums in total. Consisting of Jack Blades on bass and vocals, Kelly Keagy on drums and vocals, Brad Gillis on guitar, Eric Levy on keyboard and Keri Kelli on guitar, the band is well-rounded in talent. Known for being active in the pop culture scene, Night Ranger’s music has been featured in movies and TV shows such as Boogie Nights, Rock of Ages, Sixteen Candles, Glee, Grey’s Anatomy and many more.
Visit Night Ranger’s website to learn more.