Hall-of-Famers, Nitty Gritty Dirt Band, to Rock Their Roots in the Showroom 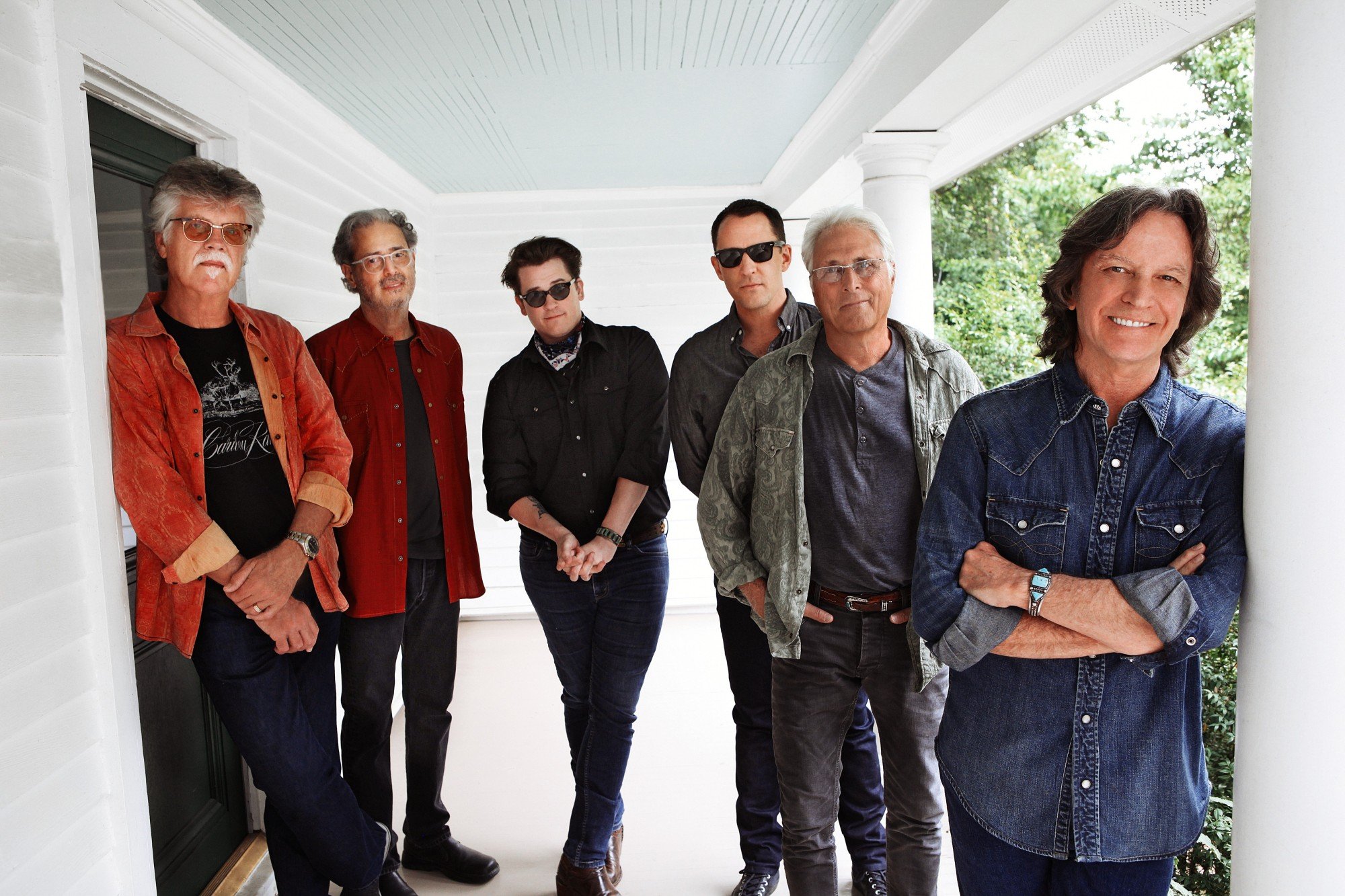 The Nitty Gritty Dirt Band has been influencing the country rock and American roots music genres for an amazing 52 years. Complete with numerous Top 10 hits and multi-platinum and gold records, Nitty Gritty has learned how to get down and dirty with music success. The band will take the stage at the Island Resort & Casino for two shows on Friday, October 12th, and Saturday, October 13th.

Credited as a “catalyst for an entire musical movement in country rock and roots,” Nitty Gritty continues to wow fans with hits delivered in their true down-home style. Long-time fans enjoy many notable hits such as:

What Can You Expect From a Nitty Gritty Dirt Band Show?

The Nitty Gritty Dirt Band is known for delighting fans of all ages. Those who have found themselves part of a Nitty Gritty show have this to say:
“Awesome!! Great energy, fun banter and terrific music making.”
– Angela
“They were amazing!!! A concert we will remember for a long time to come!”
– Jo
“Was incredible! You guys are amazing!! Thanks for bringing country/bluegrass/rock all together!!”
– Jackie

About The Nitty Gritty Dirt Band

Getting down to the nitty-gritty, the band has been delivering country music to the masses for over fifty years. The iconic band is credited as an integral part of the country rock music movement with plenty of hits to show for it. Multi-platinum and gold records, top ten hits, multiple Grammy, IBMA, CMA Awards and nominations have added to the many accolades that Nitty Gritty continues to receive.
Nitty Gritty’s success can be seen in their many hall-of-fame inductions including the 1972 “Will the Circle Be Unbroken” album, inducted into the U.S. Library of Congress as well as the Grammy Hall of Fame. Their recording of “Mr. Bojangles” was inducted into the Grammy Hall of Fame, as well. And in 2014, “Fishin’ in the Dark” was certified platinum for digital downloads by the RIAA.
Nitty Gritty continues to perform at some of the world’s most popular events including Stagecoach and the Hardly Strictly Bluegrass Festival. The band filmed a special 50th anniversary special at the Ryman Auditorium with other notable country musicians. All in all, the band continues to succeed within the country music genre, all while remembering what it’s like to fish in the dark.
Visit The Nitty Gritty Dirt Band’s website to learn more.