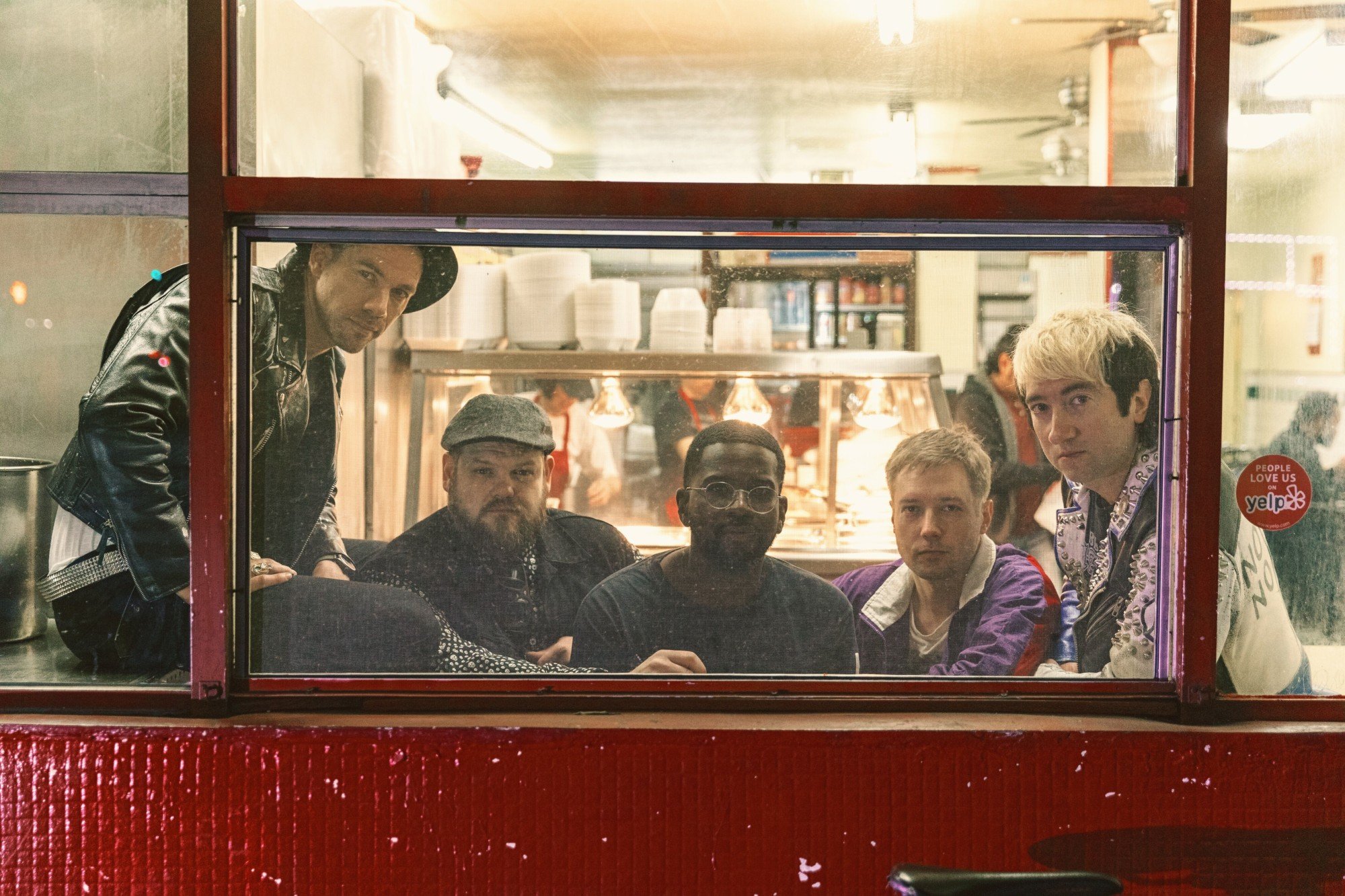 Plain White T’s are coming to the Island Showroom October 18th and 19th, 2019, in support of their lush new album, Parallel Universe.

A New Sound, A New Tour

“We set out to create something that made us happy, and we did. We didn’t worry about expectations. We just did something different. We shook everything up. Not everything has to be a pretty Instagram filter. We weren’t afraid to get raw for the first time. The Plain White T’s mean everything to me. With the new record, I’m as stoked as I was 15 years ago when we first started putting out records.”

To get ready for a memorable night of music, dance and singing with Plain White T’s at the Island Showroom, we encourage you to catch up with some old favorites and get close with new hits like:

A Fun, High-Energy Show Not to Be Missed

Plain White T’s have been honing their stage presence and musicianship in the way only a hard-working band can. Every show sees the band at full throttle, bringing the audience along the whole time. Infectious sing-along favorites like “Rhythm of Love” remind fans why it’s easy to like the Plain White T’s; seeing their love of performing keeps the crowds coming back.

A Hard-Working Band That Delivers Heart

Plain White T’s began in Chicago in 1997. Originally a trio, the band paid their dues in the local punk scene for many years. When front man Tom Higgenson was critically injured in a crash while driving the band’s van, he changed his creative direction. Wearing a back brace for three months and having to relearn how to walk, inspired Higgenson to experiment with melody and write songs with deeper personal meaning. Thus, was born the alt-pop sound Plain White T’s have been perfecting for over a decade.

In 2006, an updated version of the band—now a quintet—released their breakthrough album All That We Needed on Hollywood Records. The album featured a retooled version of the song “Hey There Delilah” and went triple platinum. In 2008, it earned Grammy nominations for Song of the Year and Best Pop Performance.

Along with Higgenson, members Tim Lopez on lead guitar, Dave Tirio on rhythm guitar, Mike Redondo on bass and De ’Mar Hamilton on drums have logged countless miles on the road bringing their intricate pop melodies to sold-out crowds around the world.

Plain White T’s continued to release albums over the decade with Billboard Topping hits like “1,2,3,4” and “Natural Disaster.” 2018 saw the release of their eighth studio album, Parallel Universe.