Put a Spring in Your Step – Twitter Tuesdays in April 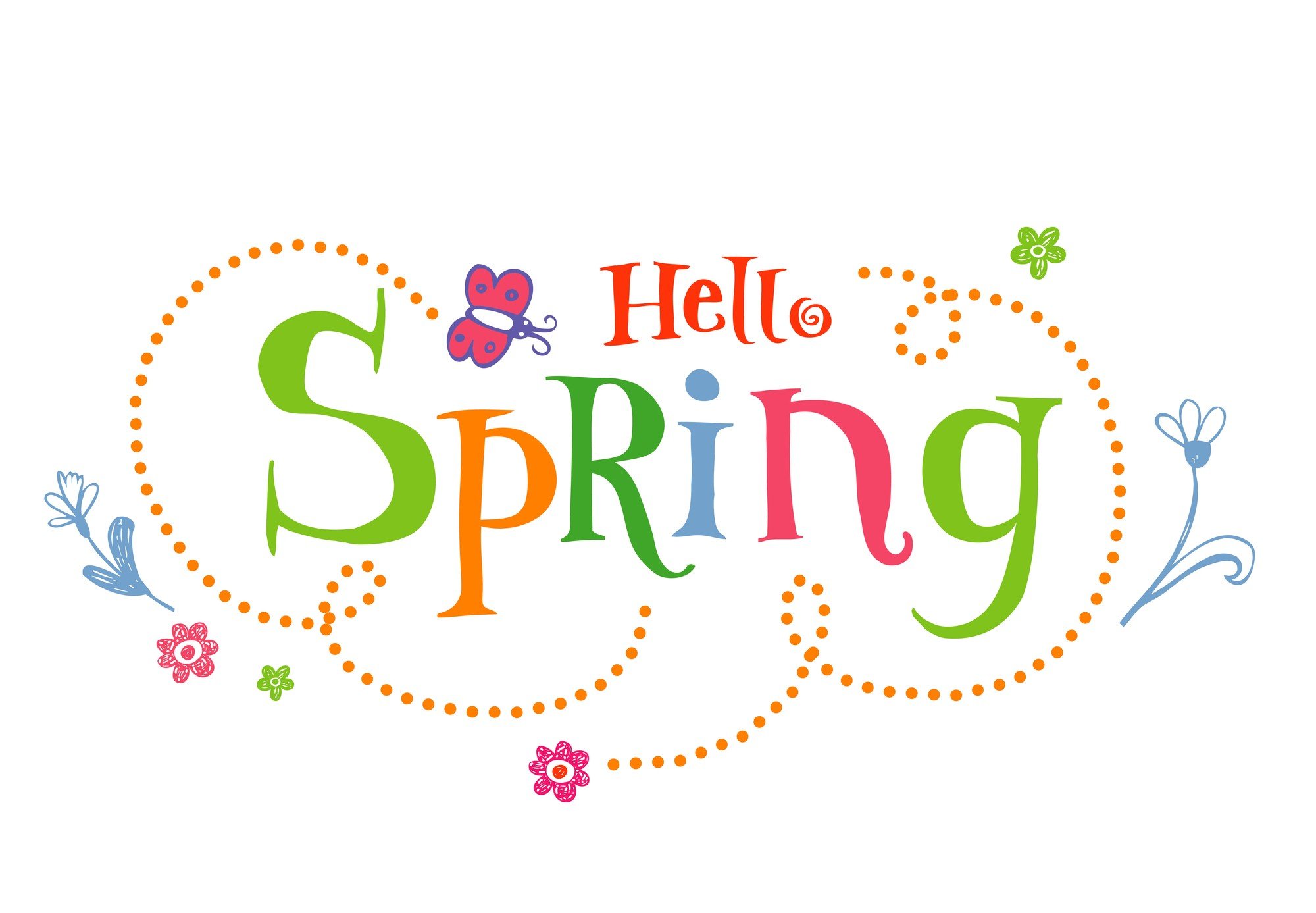 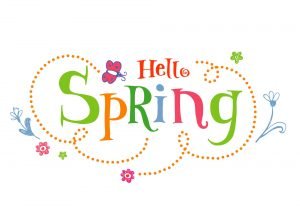 Add a little “spring to your step” this April with the Island Resort & Casino’s Twitter Tuesday Promotion! April’s Twitter Tuesday Promotion is all about spring and each week we will feature a “spring” related topic! Anything is game…from spring cleaning to baseball’s spring training, if it has spring in the title, you may want to take note.
Each Tuesday in April (5th, 12th, 19th & 26th) between 12:00 PM & 12:30 PM Eastern Time, the Island will ask three “Spring” related questions. The first person to reply with the correct answer will win a prize.
On April 5th, the Island will make an initial post to the effect of:

“Palms Book State Park is home to one of Michigan’s most alluring natural attractions — Kitch-iti-kipi. Kitch-iti-kipi is also known as?”

The first person to correctly reply to the questions will win the designated prize. Winners will be announced on Twitter and messaged with instructions on how to claim their prize. Participants of Twitter Tuesdays must be at least 18 years of age or older and may only win one prize during the month. Winners are not eligible to win another Twitter Tuesday promotion for a minimum of 90 days.
We’ll see you on Twitter in April!