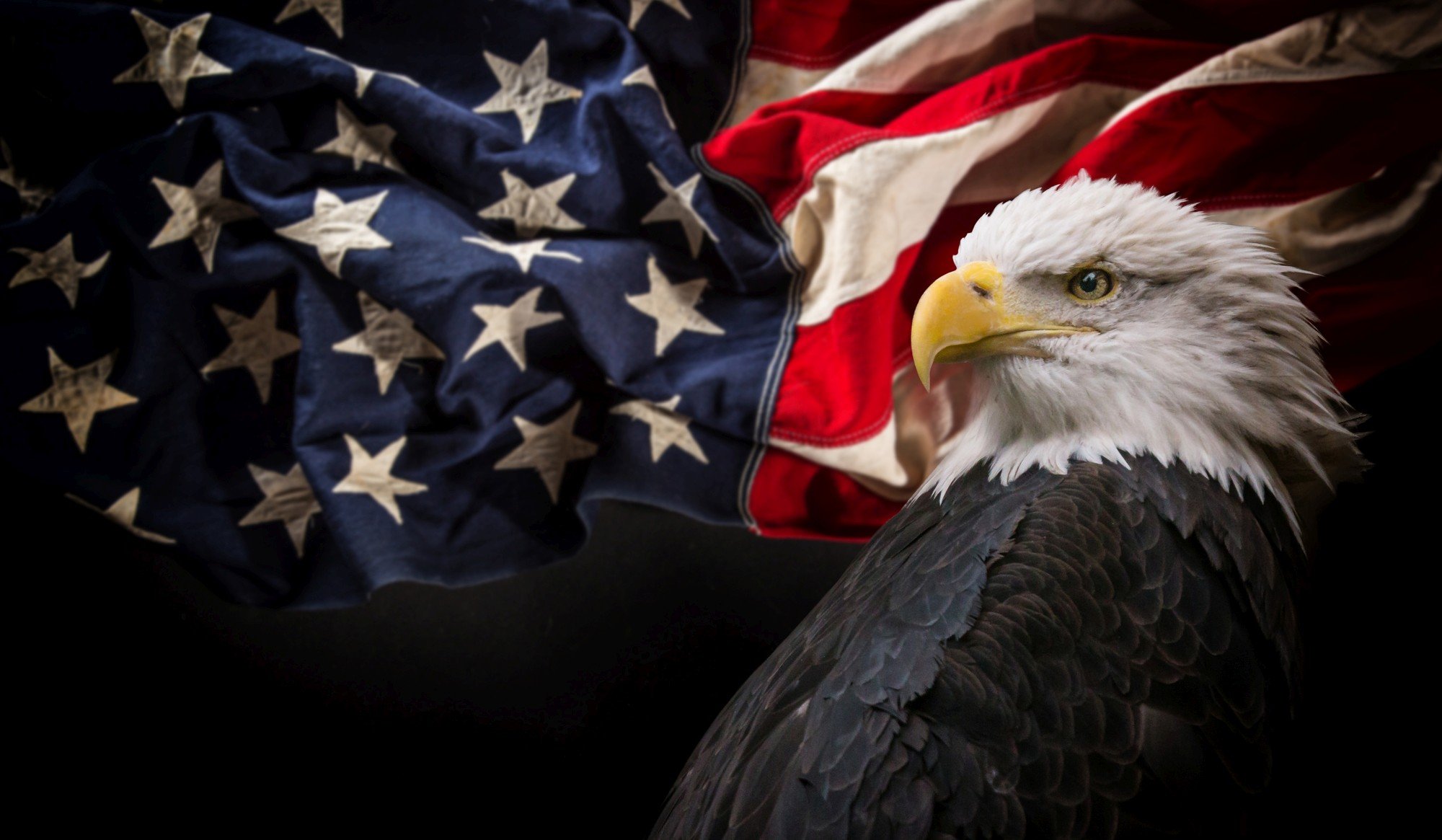 Due to unforeseen circumstances, Twitter Tuesday for July 25th has been cancelled. The final round of Twitter Tuesday will now be held on Tuesday, August 1st!
Twitter Tuesday will be taking a week off for the 4th of July holiday but will return the following Tuesday for three weeks of star-spangled, God Bless America, patriotic fun as we focus on all things U.S.A.!
Beginning on Tuesday, July 11th, the Island will ask three questions on Twitter and the first person to reply with the correct answer will win one of the following fabulous prizes:

So how does Twitter Tuesday work? For example, on June 11th, the Island will make an initial post to the effect of:
“The first person to reply to the next tweet with the correct answer will win a $40 meal voucher.”
Who had the longest tenure as President of USA?
The first person to correctly reply to the question on Twitter, will be deemed the winner. All winners will be announced on Twitter and messaged with instructions on how to claim their prize. All participants must be at least 18 years of age and not have won a Twitter Tuesday Promotion within the last 90 days. Please note: winners who fail to claim their prize within 60 days (or make arrangements) will be ineligible for future prizes. Prizes may not be sold.