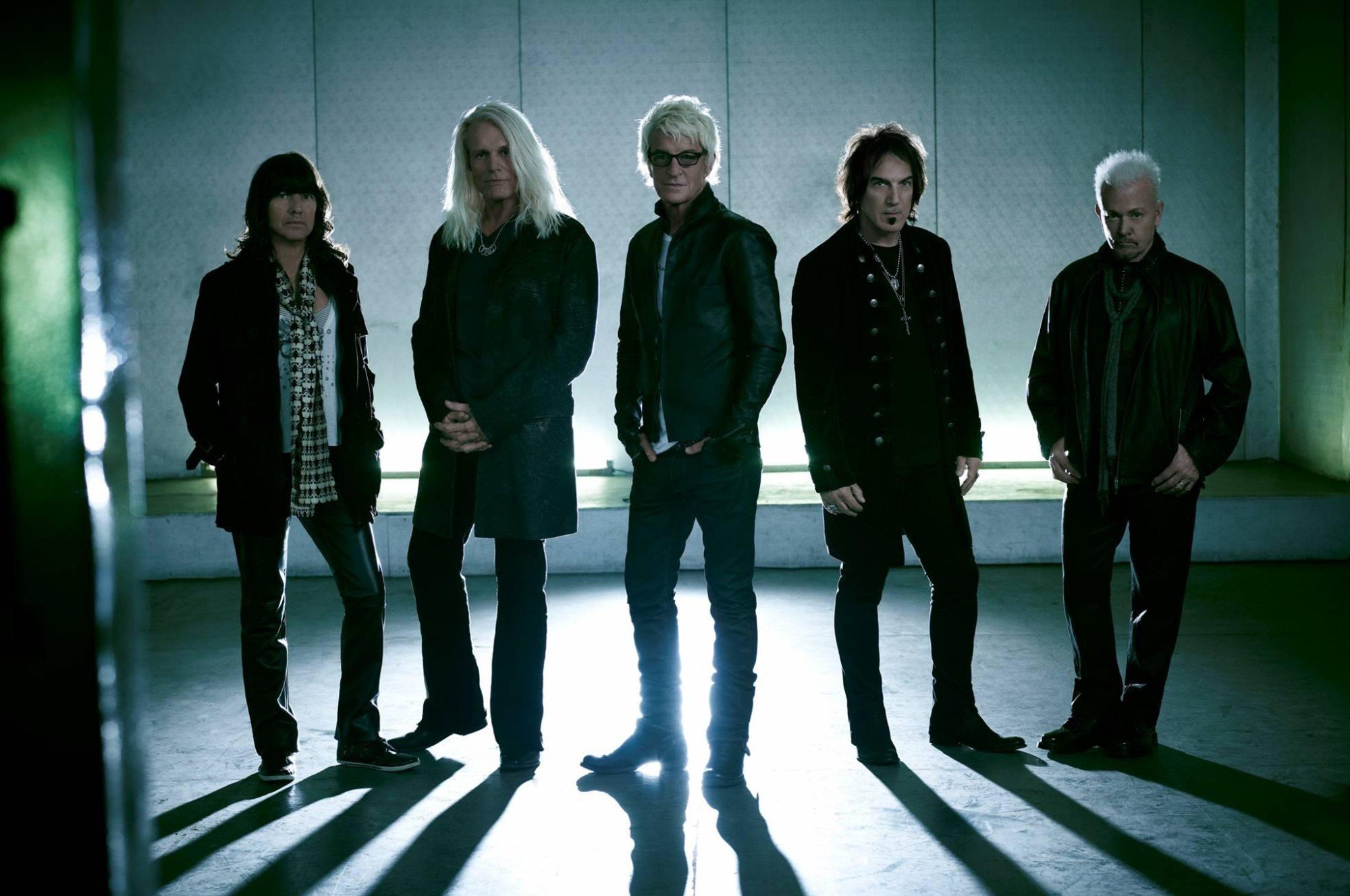 Rock and roll icons, REO Speedwagon bring their chart-topping pop hits and power ballads to the Island Showroom for two exciting shows this January. Trailblazers of the 70s and 80s rock movement that began in the Midwest, REO Speedwagon are sure to deliver the kind of high energy, powerful show they’ve been offering fans since 1971.

There’s nothing more exciting than seeing your favorite band sing their greatest hits. If you’re like us and can’t wait until the concert, here are five classic REO Speedwagon songs to get you warmed up:

What Can You Expect from An REO Speedwagon Concert?

Long-time fans know this band for their tireless devotion and unrelenting drive to give audiences their all, year in and year out. Front man Kevin Cronin, who’s been penning some of the biggest hits in rock for decades, is joined by bandmates, Bruce Hall on bass, keyboardist Neal Doughty, Dave Amato on lead guitar, and drummer Bryan Hitt.
Performing some of the most lasting rock music of all time, concert goers can expect to sing along to perennial favorites, including those from REO’s multi-million-selling album, High Infidelity. Here’s what REO fans have to say about seeing this band live:
There are a few REO songs that will forever trigger memories from my past and it was a thrill to once again hear them being played live. One of those songs is “Keep Pushin” which was an anthem for me back in the day. It seemed to trigger the same feelings for a lot of people as the crowd rose to their feet (and stayed there for just about the entire set) and sang along with every word. —Will
REO Speedwagon delivered a hit-centric, high-energy 1-hour, 20-minute set. Front man Kevin Cronin was as frenetic as ever…on songs like “Don’t Let Him Go,” “Can’t Fight This Feeling,” “Tough Guys,” “Golden Country,” “Take It on the Run” and “Time for Me to Fly,” [all showing] off the band’s ability to both rock and slow things down. —Doug

Formed in 1967 in Champaign, IL, REO was one of the hardest working rock bands touring the country in the 70s, 80s, and 90s. Blazing a path for other bands that followed, such as STYX, Kansas, and Cheap Trick, REO’s explosive, multi-platinum High Infidelity album rode to the top of the charts in the 80s, featuring a string of hit singles such as “Keep on Loving You” and “Take It On the Run.” The album spent 15 weeks in the #1 slot, something few bands have achieved before or since.
In 2009, REO hit the road with STYX and .38 Special for the Can’t Stop Rockin’ Tour, one of the highest grossing, most successful shows of the year, and earning the band a nomination for “Most Creative Tour Package” by Pollstar. Subsequent tours have seen the band teaming up with such classic rock performers as Pat Benatar, Def Leppard, and Don Felder. From all appearances, it looks like REO Speedwagon plans to keep on rollin’ for a long time to come.
Visit the band’s website for more information.

We hope you already have your tickets, as regular and VIP tickets are now sold out.
Friday, TBA