Rock Duo Air Supply Is Coming to the Island Showroom 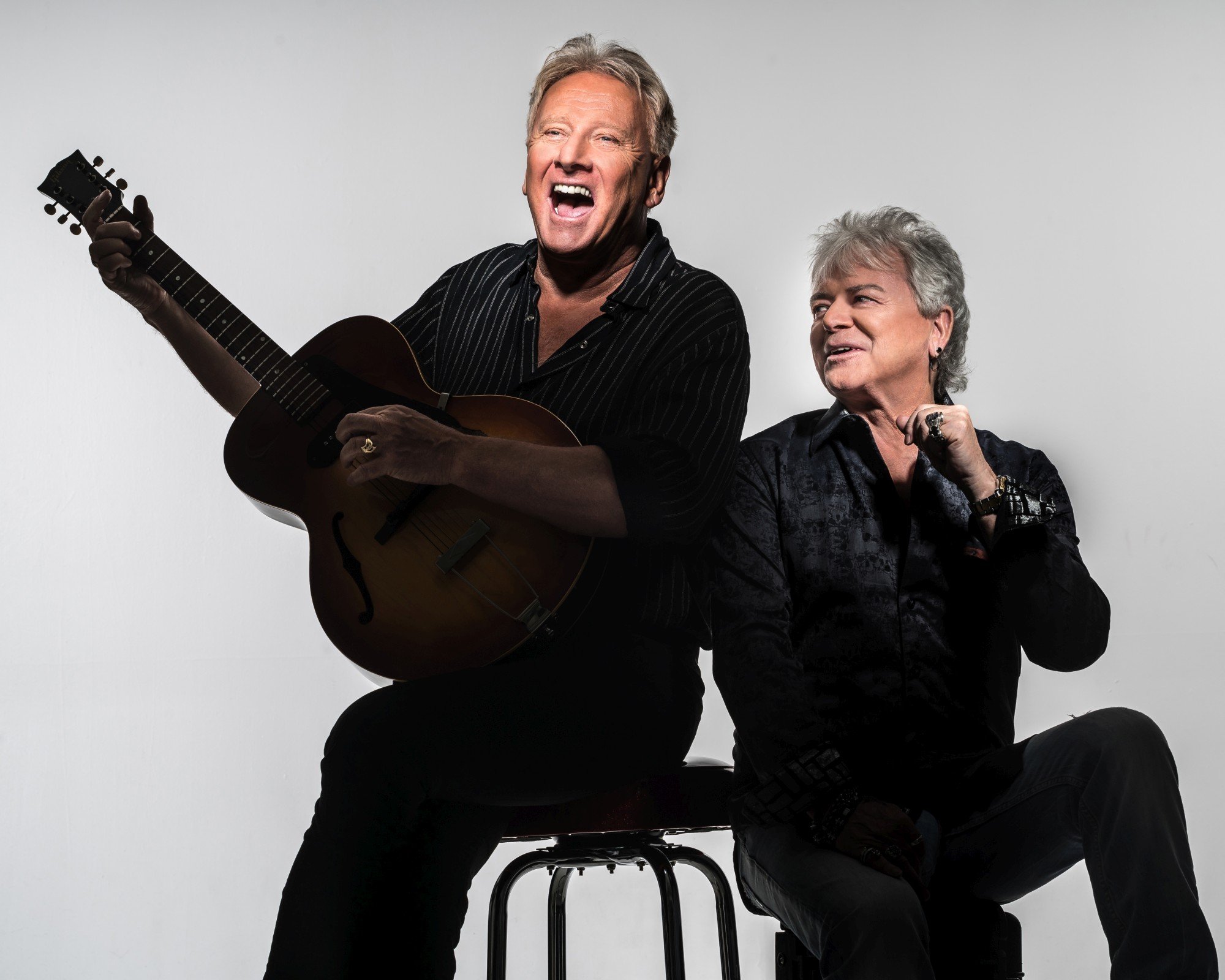 Thanks to brilliantly catchy tunes and soaring guitar riffs, Air Supply has been rockin’ the world with their music since 1975. The duo is now heading to Island Resort & Casino to perform at the Island Showroom for two shows on March 8 and March 9, 2019. With their reputation for music that stands the test of time, Air Supply is sure to bring down the house here at the Island.

All Out of Love, But Not Lacking Talent

What Can You Expect During an Air Supply Show?

Known as having a “well-crafted soft rock” sound that never diminishes, Air Supply’s ballads always fill the room, taking the audience on a musical joyride. What do those who have witnessed Air Supply in person have to say about the performance?
“That Russell Hitchcock – he of the voice – can still present “Every Woman in the World,” “Even the Nights are Better” and “Here I Am (Just When I Thought I Was Over You)” in the distinctive timbre that characterized Air Supply’s music in its heyday is another reason to be thankful that the guys are still steadily touring.” – Melissa Ruggieri
“Great music, great performance and still great voices!” – ECW
“These guys are amazing–they’ve still got it after all these years! Love love love them! They are kind, humble, personable.” – Ronda

Graham Russell and Russell Hitchcock met on May 12th, 1975 the first day of rehearsals for “Jesus Christ Superstar” in Sydney, Australia. Instantly they were connected and began using their voices in coffee shops and pizza parlors. After a cassette demo of “Love and Other Bruises” and “If You Knew Me”, CBS Records admired their unique style and picked them up. In one day, they created a single that shot to the top of the charts, resulting in a tour with Rod Stewart across Australia.
Air Supply was signed to Arista Records in 1980 where “Lost in Love” became the fastest selling single in the world. After multiple top-five singles and millions upon millions of album copies sold, Air Supply continues to tour and wow the crowd with their voices and musical talent. They’re members of the Australian Recording Industry Association’s Hall of Fame and they celebrated their 40th anniversary in 2015.
Visit Air Supply’s website to learn more.