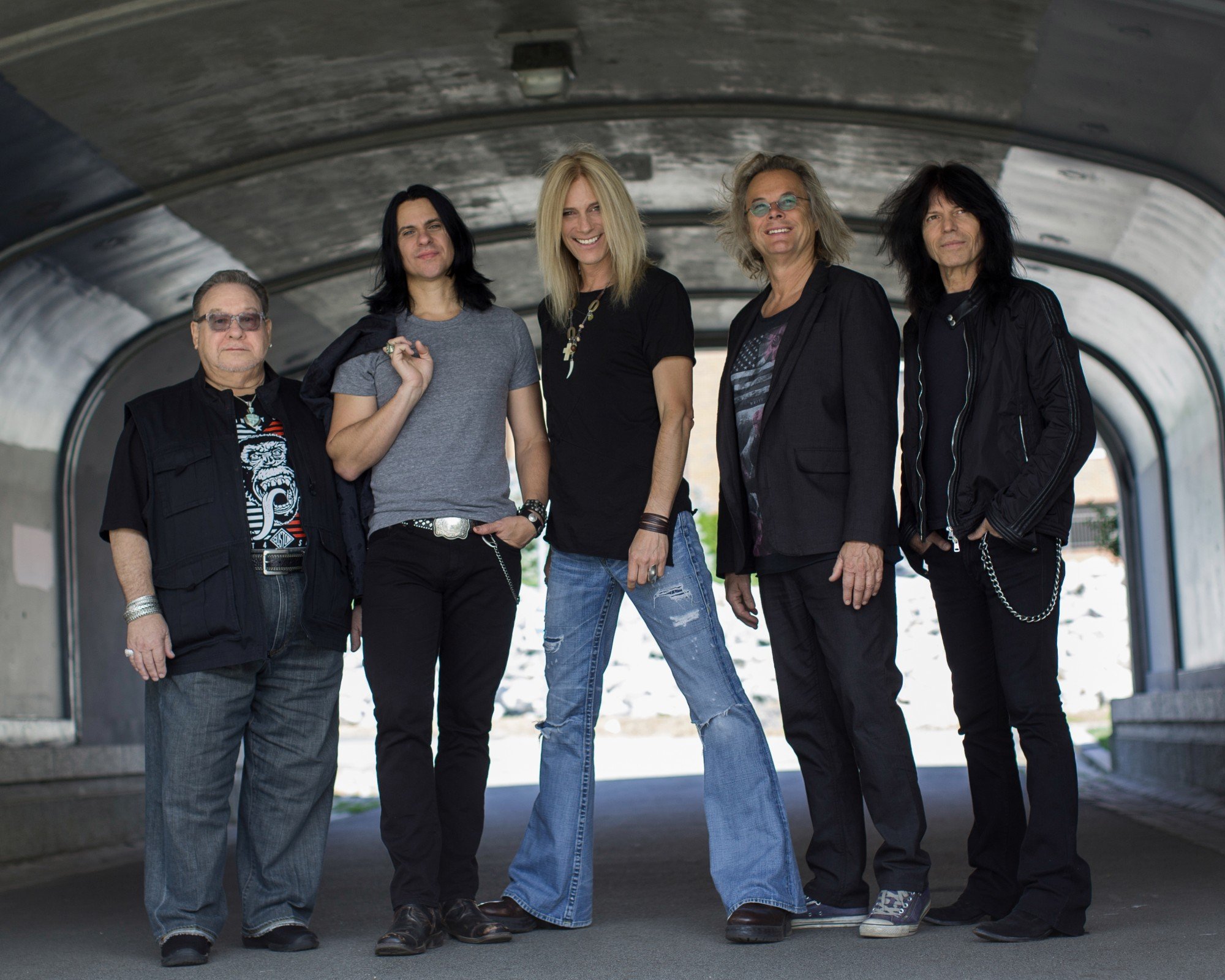 Few bands have a rock pedigree like The Guess Who. See this legendary band perform 45 years of hits in The Island Showroom this winter.

Catch One of Rock’s Best-Loved Bands

The Guess Who had 14 Top 40 hits during their long career. Their timeless balladry and familiar song hooks feel as relevant today as when they were first performed. Dig into the archives and enjoy some of these favorites:

A Band With a History of A-List Members

Canadian’s favorite sons, The Guess Who, formed in Winnipeg in 1965. Through many line-ups and membership changes, the band has maintained their integrity and high level of musicianship. The current touring iteration finds original drummer Garry Peterson flanked on stage by a cast of all-star rock-n-roll veterans:

In 2018, the current band line up (who were eager to add to the Guess Who legacy) released the album The Future Is What it Used to Be. Leading off with the up-tempo rocker “Playin’ on the Radio”, the album finds the band in top form. The song itself is a celebration of radio airwaves and the songs that have become the soundtrack to our lives. Learn more at The Guess Who homepage.

The Island Showroom is proud to present The Guess Who for two special nights of rock favorites. Experience one of popular music’s treasures and be a piece of rock history.