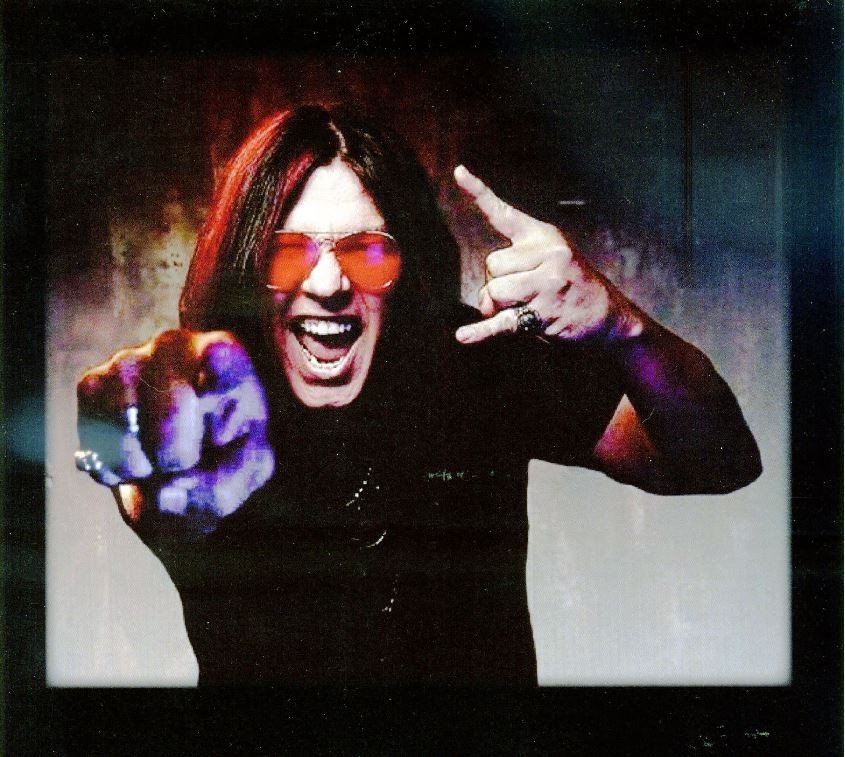 A collection of brilliant musicians from the 80s and 90s, Scrap Metal is known as the rock-and-roll rat pack. The group is headed to Island Resort and Casino to perform at the Island Showroom for two shows on Friday, April 26th and Saturday, April 27th. With a collection of hits that are sure to knock your socks off, Scrap Metal is ready to rock the Island Showroom stage.

The Decade Has Changed, But the Music Hasn’t

What Can You Expect During a Scrap Metal Show?

Many of those lucky enough to witness Scrap Metal in person have said that the best part is this: you never know who’s going to show up. Currently, Scrap Metal includes Dee Snider of Twisted Sister, Matt & Gunner Nelson of Nelson, Mark Slaughter of Slaughter and Lita Ford. What else do those who have seen Scrap Metal have to say?
“Each lead singer rotates in and out playing some of their most popular songs. So many great songs from this portion of the group. If you get a chance see these guys! Absolutely amazing.” – Brett
“For the fourth straight year, Scrap Metal, a self-proclaimed “rock and roll rat pack” comprised of varying artists from Arena Rock bands created by Gunnar and Matthew Nelson of Nelson and Mark Slaughter, was a highlight of the day.” – Zac

Scrap Metal is known as a confederacy of multi-platinum artists from the 80s and the Arena-Rock generation who took over MTV and held the airwaves during their time. These “scraps” from top bands create a surprising mix during their shows. Scrap Metal was created by Gunner Nelson, his twin brother Matthew Nelson of the band Nelson and Mark Slaughter of 80s rock group Slaughter.
Scrap Metal consists of all lead singers and front men and women who were the voices of rock and roll in generations past. The show is ninety minutes of hit songs, energy and entertainment. Scrap Metal is also known for unique special guests, past guests including Joe Lynn Turner of Deep Purpose and C.J. Snare of Firehouse.
Visit Scrap Metal’s website to learn more.