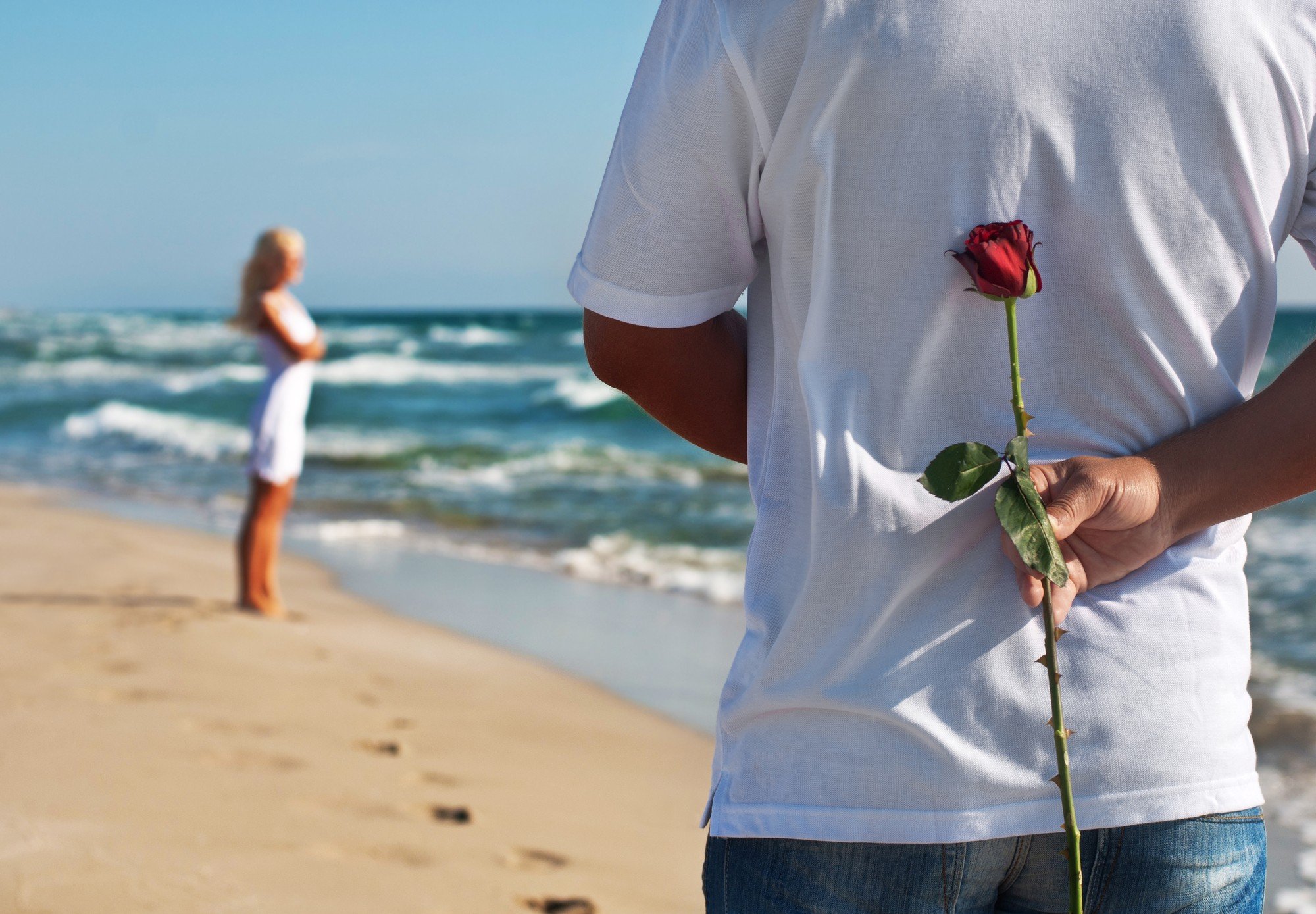 This February, Romance is in the Air as our Twitter Tuesday Promotion focuses on Valentine’s Day. Each Tuesday in February the Island will be giving 3 different prizes that could be used for a romantic night at the Island!

“What is the name of Cupid’s Greek Counterpart?”

The first person to correctly reply to the question will win a prize that could be used for a romantic night at the Island. Winners will be announced on Twitter and messaged with instructions on how to claim their prize.
Participants of “Twitter Tuesdays” must be at least 18 years of age or older and may only win one prize during the month. Winners are not eligible to win another Twitter Tuesday promotion for a minimum of 90 days.