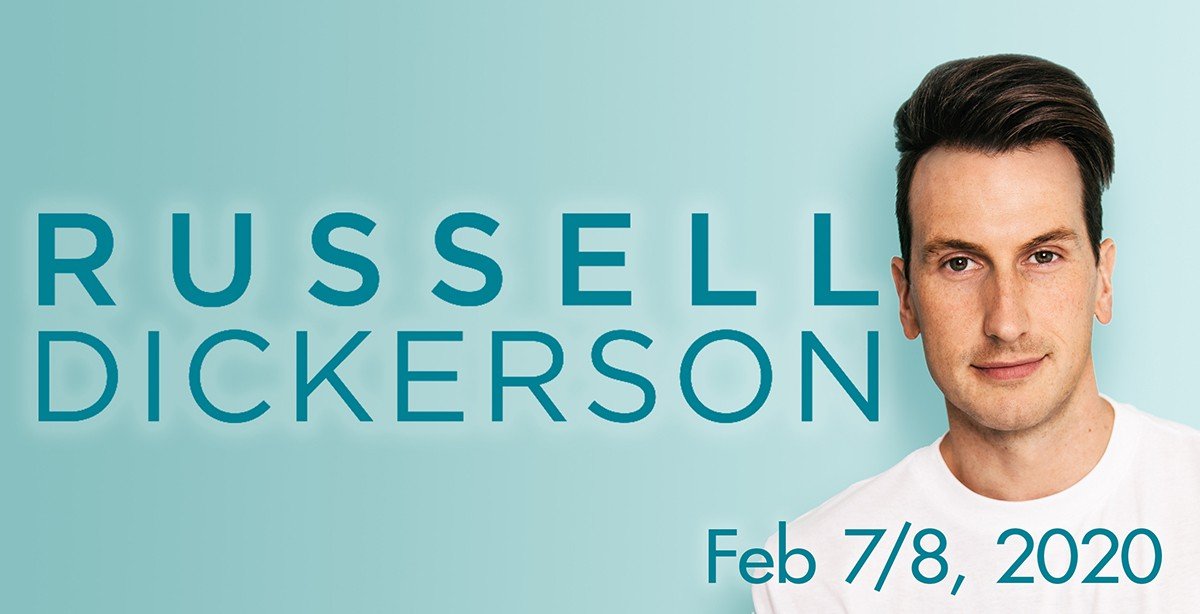 Russell Dickerson is set to bring his new country tunes to the Island Showroom stage on February 7th and 8th, 2020. Hailed by many as one of the hottest rising country stars, Russell will perform all of his top hits including “Yours” and “Blue Tacoma.”

An Opportunity to See One of Country’s Hottest Rising Stars

Despite being a youngster on the country music circuit, Dickerson has already paid some significant dues. He’s toured with Thomas Rhett, Kelsea Ballerini, Lady Antebellum and Darius Rucker. He’s conquered both intimate venues and giant festivals.

Russell Dickerson is best known for songs such as:

Born for the Stage

A self-proclaimed “big, loud and over-the-top guy,” Russell takes the stage with a natural grace and enthusiasm. He’s relentless when he works the crowd. “I want people screaming their faces off. It’s all for the crowd.”

Be part of the energy when Dickerson takes the Island stage for one of his notoriously amped-up live shows. His deep, soulful voice and no-nonsense approach to country balladry will please country fans from all walks of life. What do his fans have to say?

“Dickerson’s energy was contagious throughout the rest of the night and it was a great choice for a headliner.” -Hannah S.

“If you haven’t gone to a Russell Dickerson concert yet, it’s a must see. Get front row while you can, this guy is going to sell out concerts soon.” -C.C

Russell Dickerson grew up with a mother who taught piano and a father who lead the church choir. His idyllic Union City, Tennessee childhood was surrounded by song. When he discovered classic artists like George Jones and Jim Reeves, it solidified the path he would take. He holds Garth Brooks and Keith Urban as his personal gospel.

Dickerson earned a Bachelor’s degree in music from Belmont University where he and his friends wrote hundreds of songs before striking gold with “Yours.” Since then he has released two EPs and the top-charting LP Yours. He’s seen his songs streamed over 200 million times and videos played over 30 million times on YouTube. He was humbled to play the Grand Ole Opry in 2016 and shows no sign of slowing down.