You’ll Be “Feelin’ It” When You See Scotty McCreery at the Island!

Home » Blog » Entertainment » You’ll Be “Feelin’ It” When You See Scotty McCreery at the Island! 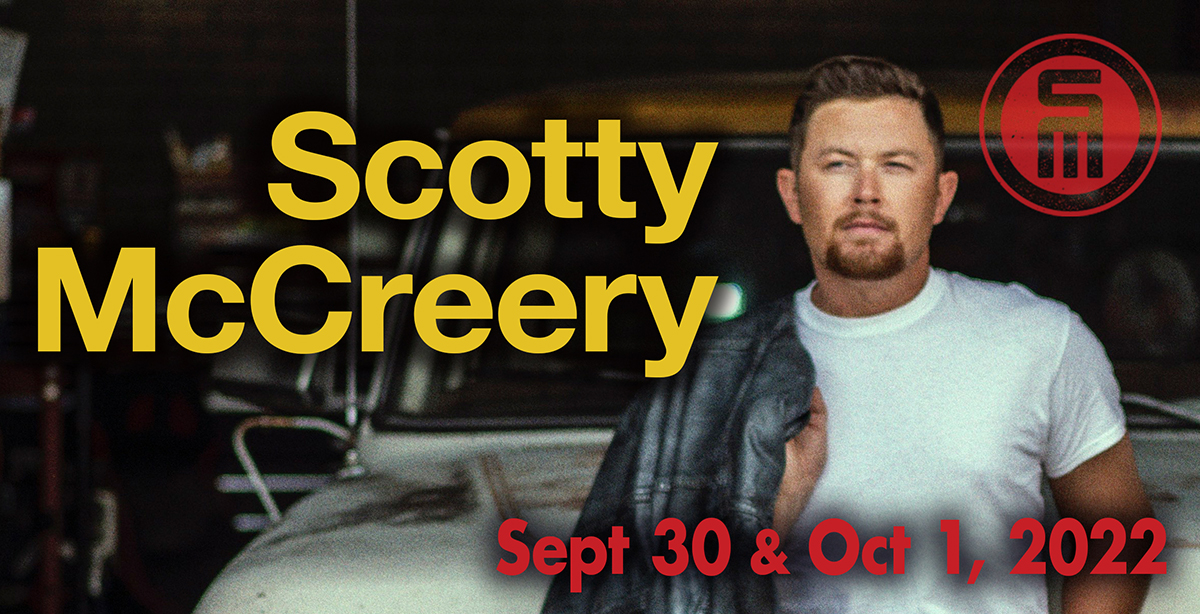 Dust off your cowboy boots and shine your favorite belt buckle for country music favorite Scotty McCreery. The American Idol winner is taking the Island Showroom stage for two nights only on Friday, September 30th, and Saturday, October 1st. With his smooth voice and upbeat harmonies, McCreery takes you back to the classic days of country with a modern spin.

Dance to Your Old Favorites While Falling for New Ones

Get ready to slap your knee and hold your sweetheart close. McCreery’s giant catalog of music has songs that will tug at your heartstrings one minute and enthusiastically sidestep the next. Enjoy dashes of classic country twang and soulful lyrics that connect to every generation of country fans.

Some chart-topping favorites include:

Songs from McCreery’s latest and fifth studio album “Same Truck” are sure to grace your ears with singles like You Time and Damn Strait.

The North Carolina native is known for his mature vocals and timeless sound. His on-stage presence captivates and energizes each audience member while bringing everyone together. Whether he’s serenading you with a lovelorn ballad or inviting you to clap and sing along, you’ll be bustling and swaying to these stellar country tunes.

With lively rhythms and heartfelt lyrics, McCreery has been winning over audiences for a decade. He first burst onto the scene in 2011 when he won American Idol at the mere age of 17. He went on to earn one platinum and two gold albums, along with a truckload of platinum singles.

McCreery has sold over 3 million albums. He’s opened for the legendary Garth Brooks, and toured with Brad Paisley and the Rascal Flatts. He also sang for a president, performed at the Macy’s Day Parade, and sang the national anthem at the World Series.

Learn more about Scotty McCreery on his official website.

Get Your Tickets for Scotty McCreery Today Before They Sell Out!

Have a rockin’ evening with the whole family or make it a special date night at the Scotty McCreery show this fall. You’ll feel like a cowboy in the wild west as you do a lively two-step with your neighbors. Don’t forget to charge your phone so you can shine your flashlight during heart-warming ballads.

Get your tickets today for an unforgettable night of colorful country tunes.