Tag: Brewery of the Month

Brewery of the Month – Season of Favorites – January 2020 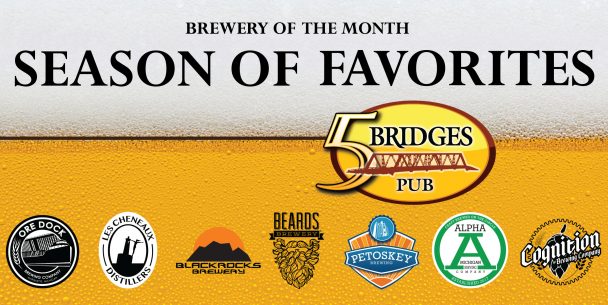 We are bringing back your favorites from previously featured breweries! The selected breweries are: Petoskey Brewing, Ore Dock, Cognition Brewing Company, Les Cheneaux Distillers, Blackrocks Brewery, Alpha and Beards Brewery. There will be a rotation of brews from these breweries on tap exclusively in 5 Bridges Pub! To start off the season of favorites we […] 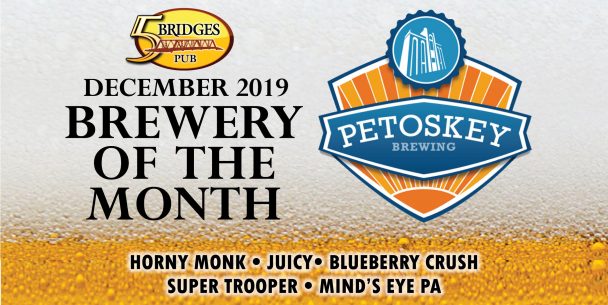 Petoskey Brewing Company has deep roots as a brewing business. The brewery’s home started off as the “Old Brewery” in 1898 and continued operating in that building, perfectly suited for brewing, until it closed in 1915. The building then served as a home for various retail shops and warehouses until 2012, when Patrick Dowd and […] 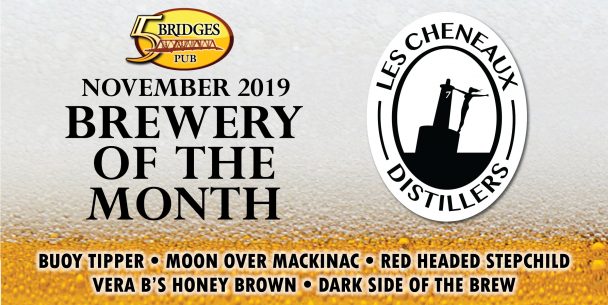 Located in Cedarville, MI on the Eastern end of the Upper Peninsula, they are a Distillery and Brewery with a passion for creating beer and spirits with traditional flavors in mind. Their brews are crafted to appeal to the most seasoned craft beer connoisseur, yet grab the die-hard domestic beer lover and give them something […] 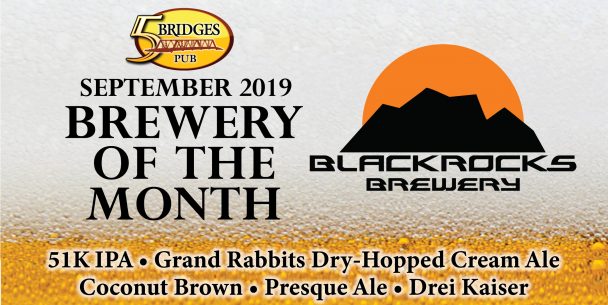 In 2010, David and Andy were looking down the barrel of economic downsizing in their industry. Looking at it as an opportunity instead of a problem, the two set out to take their basement hobby to a new level. The two agreed upon a Nano Brewery (1 BBL brewhouse). They had no idea the amount […] 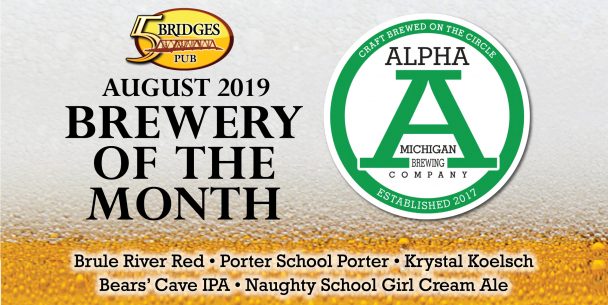 The Alpha Michigan Brewing Company was incorporated in 2017 and opened on Memorial Day weekend in 2018. They are dedicated to brewing with a purpose and support numerous community fundraiser and local businesses. The brewery is located in the former Porter School bus garage, which was later the Alpha-Mastodon Fire department garage/office, and finally, before […] 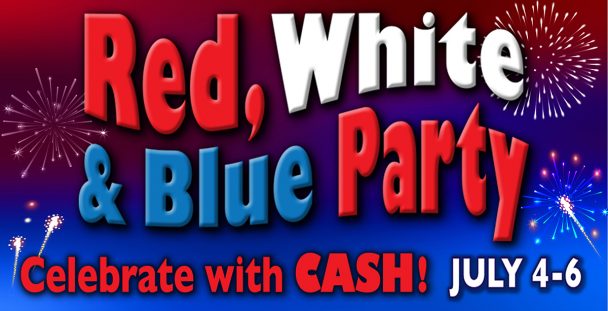 Celebrate the red, white & blue July 4-6! Use your Island club card in all gaming areas for a chance to visit the Island Club to pick a CASH prize. There will be random drawings from 5 PM – midnight. Visit Club 41 for prizes, party favors and music by Country Thunder. Party specials: 2 […]

June 2019 Brewery of the Month – Leinenkugel’s 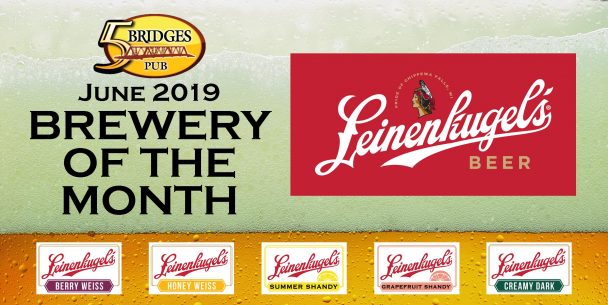 In May 1867, the Leinenkugel Family Brewery was founded in Chippewa Falls, Wisconsin by Jacob Leinenkugel. He was a family man driven by an iron work ethic, he know that his German family heritage would play an integral part of his brewery’s success. Today, the sixth generation of Leinenkugel’s continues to brew some of the […]

April 2019 Brewery of the Month 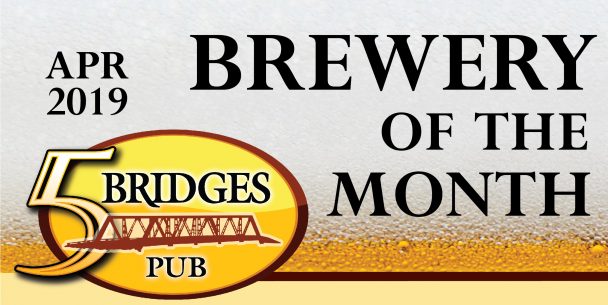 Welcome Beards Brewery! Founded in 2012 by two Petoskey locals with a common passion for craft beer. Ben Slocum and Peter Manthei started their home brewing partnership which became fueled by demand and thus plunging into commercial brewing. Over five years, the innovators at Beards Brewery created over 100 delicious recipes inspired by local seasonal […] 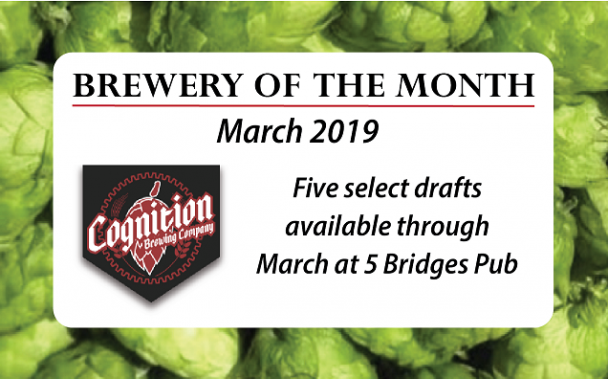 We’re excited to announce Island’s Brewery of the Month, every month! Bringing you craft beers from select breweries from Michigan and Wisconsin. Kicking off with Cognition Brewing Company, a brewery that thoughtfully handcrafts all of their beers to give the drinker quality flavor, aroma, appearance and top notch drinkability. We are featuring 5 delicious craft […]