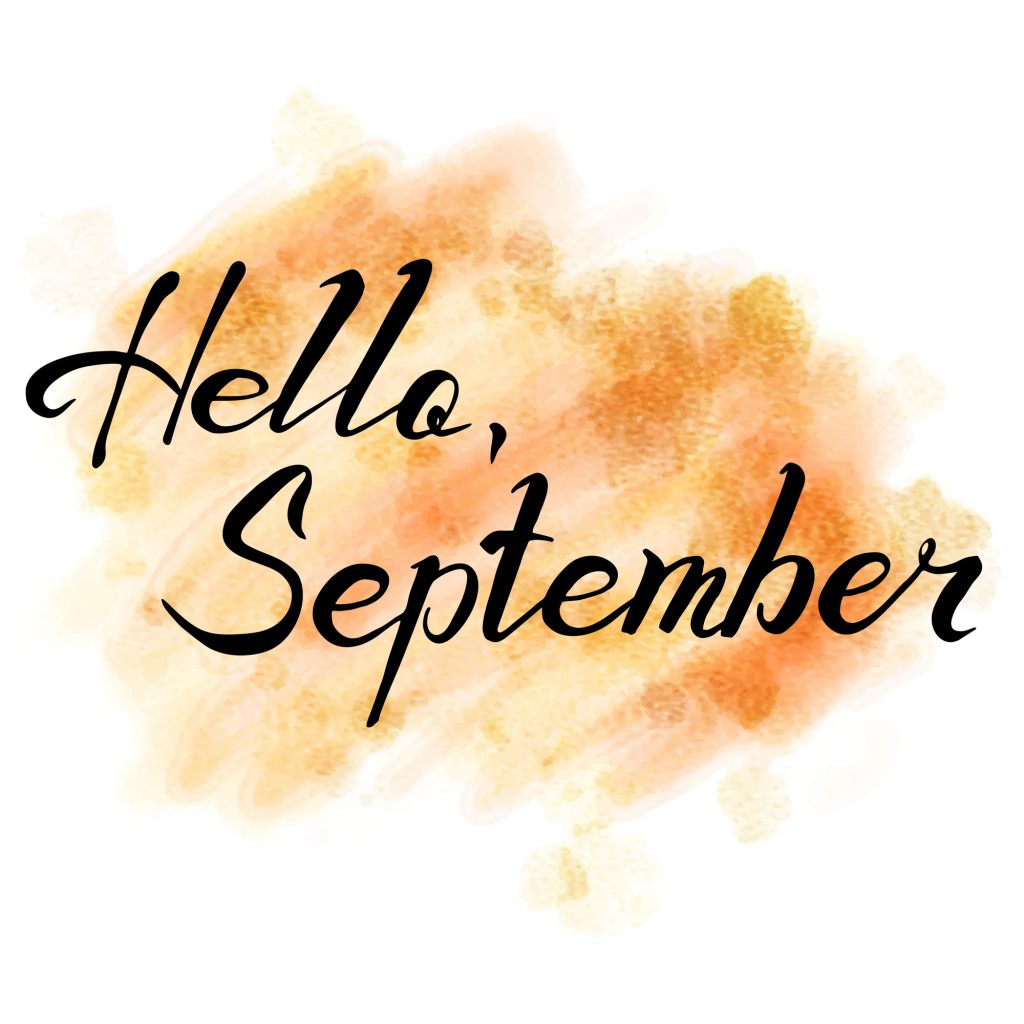 Be on the lookout for a shake up this September as we make some changes to our Twitter Tuesday Promotion! Out with the old and in with the new is the name of the game as we introduce “A Night Out at the Island”. Each week, one winner will win a prize package that includes […]

Great Scott….. The last time we met for Twitter Tuesday it was 2016…our next promotion takes place in 2017. Who says time travel isn’t possible? To celebrate this trip to the future, January’s Twitter Tuesday Promotion is going to jump into the DeLorean and focus on time travel. Hello? Hello? Anybody home? Huh? Think, McFly….. […] 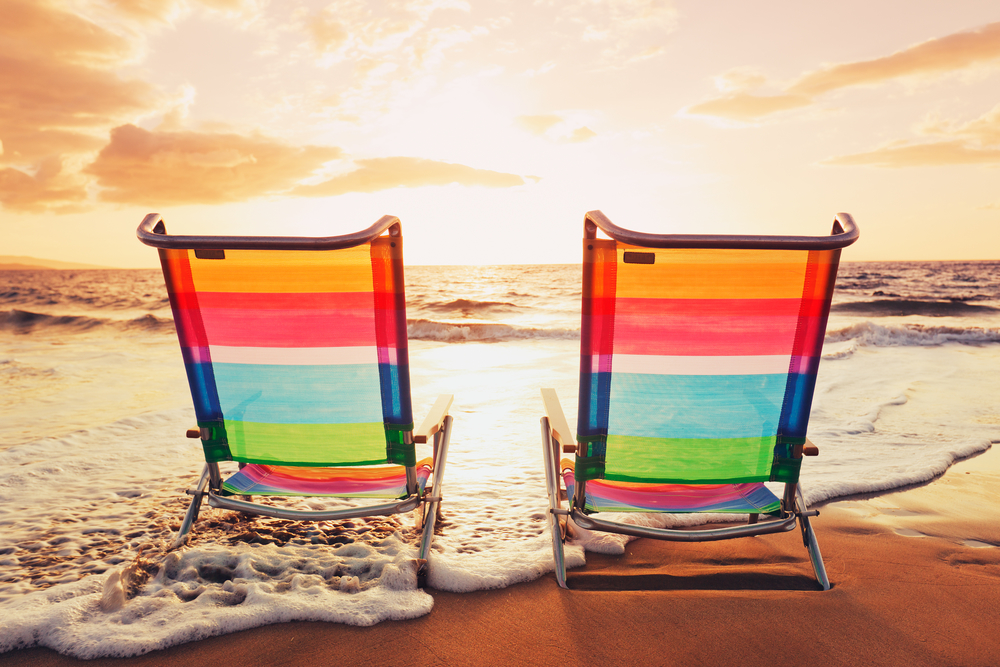 Escape the dog days of summer with our Summer Vacation Twitter Tuesday Promotion! Each Tuesday during the month of August, we will be giving away prizes that will allow you to take a vacation from your summer vacation. Beginning on August 2nd at 12:00 PM Eastern Time, the Island will post 3 questions related to […]