Taking on the Madness of March – Twitter Tuesdays in March 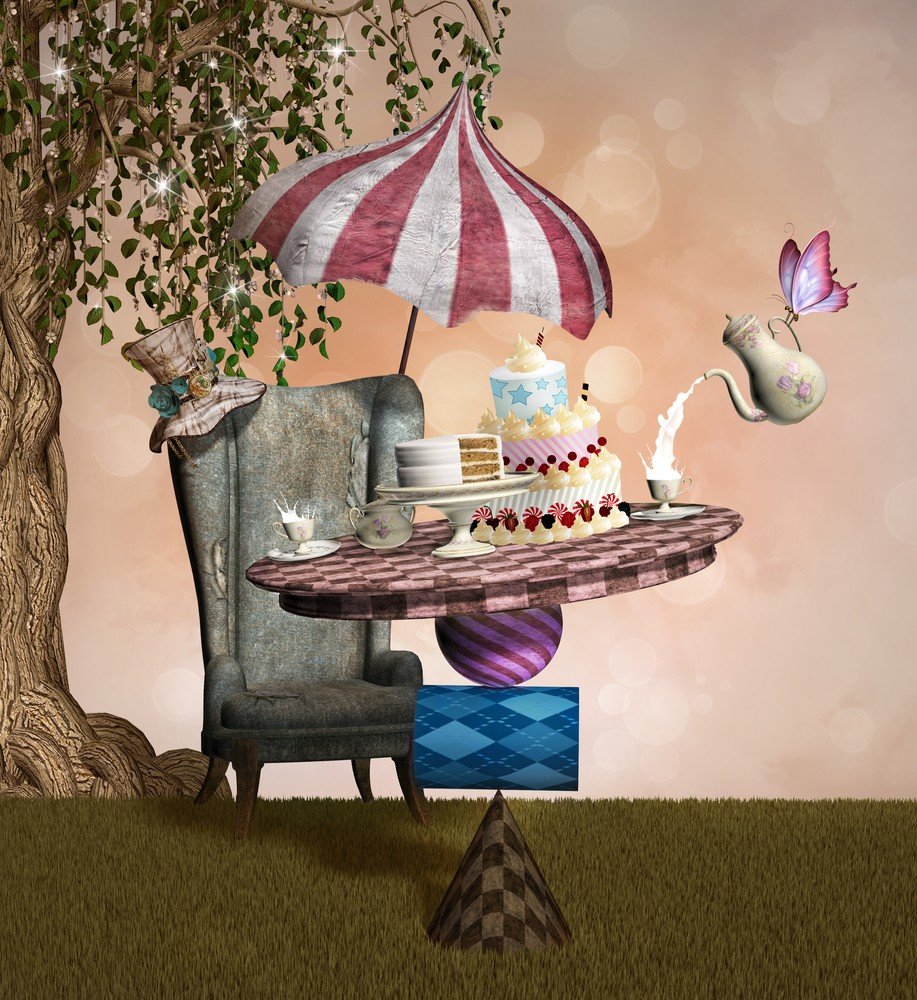 From the craziest mad scientist to the looniest of toons… the Island will be putting a whole new spin on March Madness this month for Twitter Tuesday. 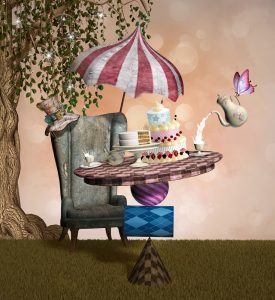 Beginning on Tuesday, March 7th, the Island will ask three questions on Twitter and the first person to reply with the correct answer will win the designated prize. Prizes for March’s Twitter Tuesday include:

So how does Twitter Tuesday work? For example, on March 7th, the Island will make an initial post to the effect of:
“The first person to reply to the next tweet with the correct answer will win a 50 minute Mindful Massage at the Drift Spa”.
“What is the name of the evil genius pictured below?” 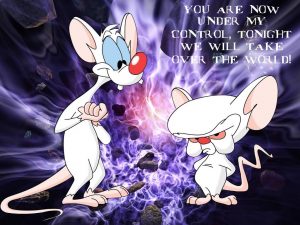 The first person to correctly reply to the question, will win the designated prize. All winners will be announced on Twitter and messaged with instructions on how to claim their prize. All participants must be at least 18 years of age and not have won a Twitter Tuesday Promotion within the last 90 days. Please note: winners who fail to claim their prize within 60 days (or make arrangements) will be ineligible for future prizes.

We look forward to seeing you on Twitter in March……