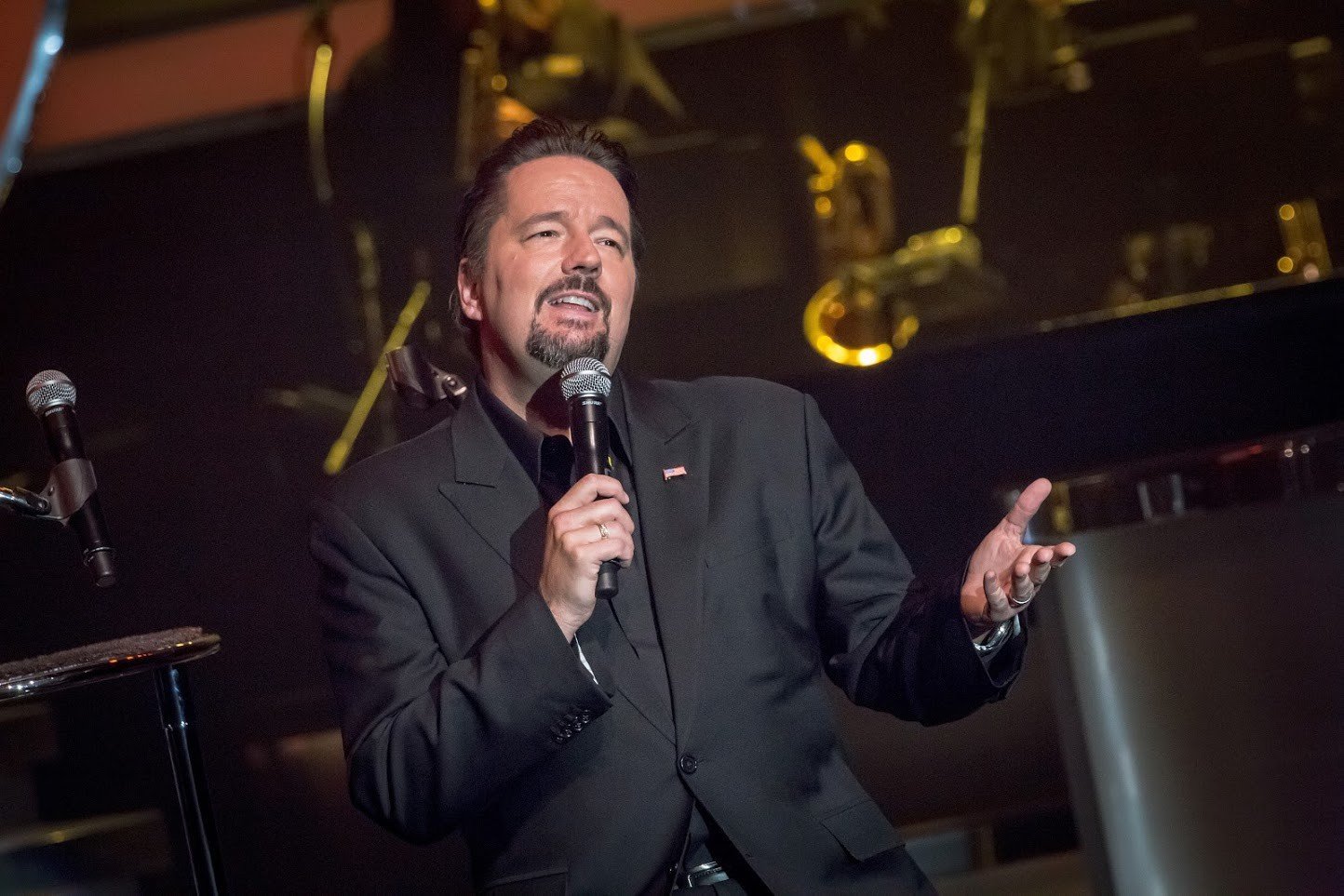 It’s not often that an entertainer can include “singer,” “comedian,” and “celebrity impressionist” on his list of talents. Terry Fator, “America’s Got Talent” Season 2 champ, is one of the rare few who can. Terry brings his unique, entertaining, and funny show to the Island Showroom for just two nights, Friday, May 18th, and Saturday, May 19th. This is the show you simply must not miss!

You Haven’t Seen Anything Until You’ve Seen Terry

You think you’ve seen it all until you’ve seen Terry Fator perform live. If you’re pumped for his Island Showroom appearance, we recommend you get warmed up with these videos before the show:

What Can You Expect From a Terry Fator Show?

Since the world fell in love with Terry and his cast of celebrity puppets in 2007, Terry signed on to headline his own show at the Mirage Hotel & Casino in Las Vegas. Audience members just can’t get enough of his incredible talent, wit and singing voice (or voices, as the case may be.) Here’s what they have to say:
My husband and I saw this show Tuesday night. It was Fantastic. Love Terry Fator. He is so talented. —Nanette
Seeing Terry Fator perform was number one on my bucket list. Tonight, a dream came true. You were awesome Terry. —Rhonda
Saw you in Durant Oklahoma Choctaw Casino. Voted for you every week on Americas got talent. Hope to see you in Vegas someday. I just love my little stuffed Winston. —Theresa

Singer/comedian/celebrity impressionist, Terry Fator, had been performing at county fairs, small clubs, and kid’s parties for twenty-five years. Then in 2007, Terry’s fans convinced “America’s Got Talent” to give him an audition. Terry proceeded to blow away the judges and audiences and was crowned champion of “America’s Got Talent” Season 2.
The following year, Fator signed an entertainment deal with The Mirage Hotel & Casino to headline his own show, “Terry Fator: The VOICE of Entertainment.” With a cast of characters including Winston, the Impersonating Turtle; Emma Taylor, the little girl with the big voice; Maynard Thompkins, the Elvis Impersonator; Duggie Scott Walker, the annoying neighbor; and many others, Fator has been raking in awards, accolades and industry admiration ever since.
Simon Cowell declared Fator “one of the best entertainers in the world” and the Best of Las Vegas Awards has honored his show with the award for Best Show, Best All-Around Performer, Best Impersonator and Best Overall Show. In 2014, Fator released a DVD “Terry Fator: Live in Concert,” a country music CD “It Starts Tonight,” as well as a series of children’s books including Lamu, The Christmas Kitten.
Visit Terry’s Fator’s website for more information.