The Best Things in Life are Free – December 2015 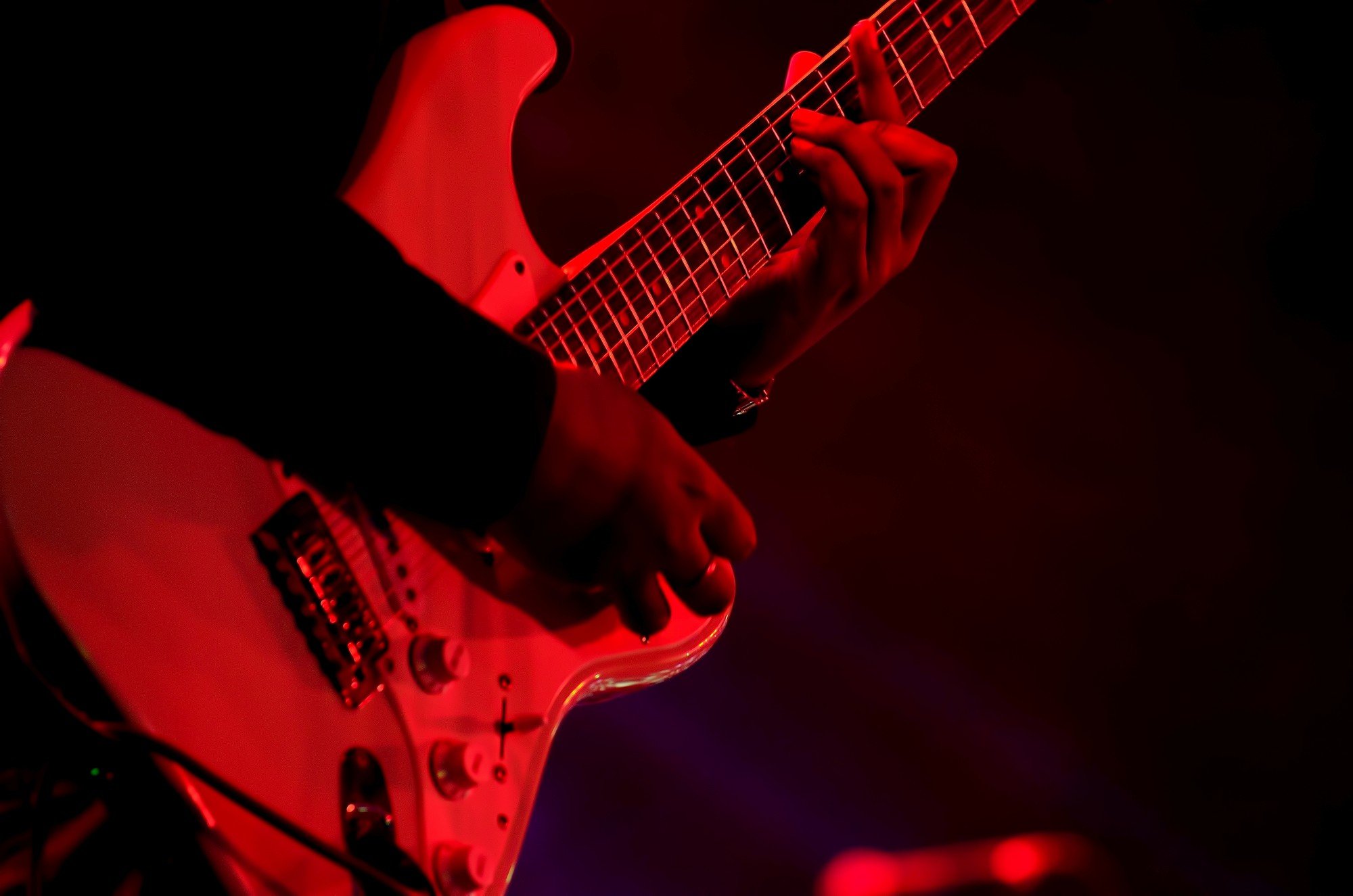 Since the best things in life truly are free, we invite you to check out our complimentary entertainment for the month of December!

Doug Allen Nash
December 2nd thru December 5th
SESAC affiliated writer/publisher and Nashville recording artist Doug Allen Nash has performed internationally in over 85 countries while touring for USO, MWR, and Armed Forces Entertainment. He was a featured artist on the Armed Forces Network commercial in Europe, appeared on radio and television interviews as well as radio play on European Music Charts. Nash has also performed nationally from the Las Vegas strip to major casinos and resorts such as Sun Valley, Idaho, Opryland Hotel, and Taj Mahal in Atlantic City. He has been the opening act for Wayne Newton, Charlie Daniels, Huey Lewis and the News, The Oak Ridge Boys, Montgomery Gentry and other national recording artists as well as being the house band for the largest grossing venue in Texas, City Streets. Nash co-produced the trademark show ‘Almost Angels’, a long-running production in Atlantic City.
It is because of Doug Allen Nash’s great performances and charisma that he received the United States Department of Defense’s Certificate of Esteem Award, Certificate of Appreciation Award, Republic of Korea’s Apple of Excellence Award, and inducted into the South Dakota Country Music Hall of Fame.
Doug Allen Nash was raised on a farm in rural Northwest Illinois just 2 1⁄2 miles from the Mississippi River. He began his journey as an entertainer at just five years old by performing at talent shows, school functions, and social events. He had formed his own band by the time he was 12. At age 20, Nash began performing around the globe. It was during this time Nash met other great entertainers including the legendary Johnny Cash.
Doug Allen Nash has performed many styles and varieties of music over the course of his career in the entertainment business and continues to perform with passion. He is currently performing “Johnny Cash Tribute – American Icon”. It is in this production, Nash debuts one of his own songs “June” co- written and co-produced with Jeff Silverman in Nashville, TN. Engineering mix by Grammy Award Winners John Carter Cash and Chuck Turner at Cash Cabin Studio in Hendersonville, TN.

Sweet Trouble
December 9th thru December 12th
Sweet Trouble is a high energy, show band comprised of very talented musicians and vocalists. This popular band has been playing casinos, clubs, conventions, shows, dances, private functions, parties, fairs, and everything in between for over a decade.   Sweet Trouble is on the road year-round with only short stops at their home base in Missouri. The Sweet Trouble Band primarily plays casinos and festivals around the Midwest and surrounding states stretching from the North Woods to the Gulf of Mexico.

Manny B Band
December 16th thru December 19th
Manny B. began his lifelong love affair with music at age three by studying piano. The son of a concert violinist, Manny studied classical guitar in Barcelona, Spain, and signed his first recording contract with Reprise Records at age 15. He has toured with Gladys Knight and The Pips, Wayne Cochran & the CC Riders, Hall & Oates, The Grass Roots, and many other prominent entertainers and musicians.
Manny B. has dazzled audiences all over the USA, from LA to Chicago to New York, and all over the musical spectrum, from Santana to Segovia to Stevie Ray Vaughn. His guitar artistry is spectacular! Manny B. is Rock ‘n Roll…Latin Rock…R&B, but above all, Manny B. is a musician and entertainer who puts his all into every song and show.

Mostly Water
December 23rd thru December 26th
Chris Boyden is an American Singer/Songwriter from the heart of the Midwest. His musical style encompasses his deep roots and larger than life personality and covers Modern Country while diving into the tight harmonic vocal blends of Southern Rock.
In addition to performing internationally acclaimed original songs, Chris and his band cover top hits from artists like Luke Bryan, Eagles, Tim McGraw, Lynyrd Skynyrd, Jason Aldean, Eric Church, Travis Tritt, Garth Brooks and more. The set lists are carefully crafted to ensure a full night of energetic and floor-packing music.
The band is comprised of incredibly talented musicians from all across the United States. Each member of Mostly Water has an expansive list of globally known artists with whom they have performed and recorded. The band has a solid track record for working in studios in Milwaukee, New York, Los Angeles, Chicago and Nashville.

Bubba Bradley
December 6th
Growing up in a nomadic single parent family, Bubba used comedy as a way of dealing with all the instability. Fame came early to Bubba when he was voted class clown in his senior year; a title he holds in high honor even today. Drawing on material from childhood rife with family dysfunction, a very outspoken, out-of-the-closet brother to jobs running the gamut from powder metal factory worker to Yellowstone security guard to small-town Montana bar bouncer, allows Bubba Bradley the opportunity to weave a highly entertaining, universally funny, down-to-earth story-telling style of comedy that you won’t soon forget.

Dusty Slay
December 13th
Dusty Slay has a smooth southern style that will make you feel so comfortable you have to laugh. It’s like cornbread telling you jokes. He’s clever, quick witted and relatable. Slay was born in Alabama, splitting his time living in a trailer park and on a farm. One would say he was born to be a comedian…or a meth addict. In 2004 Slay moved to Charleston, South Carolina where he began performing Improv Comedy. Improv led to stand up and that led to Dusty performing all over the country. Slay recently relocated to Nashville. Dusty has just released his first album titled “Makin’ That Fudge” it contains 18 tracks of clever comedy with Southern style, quick wit and smooth delivery. Everything from Dusty’s life growing up on a farm and in a trailer park to waiting tables,drinking/not drinking, college days and everyday things that Slay finds funny. Dusty was recently featured on Laughs on Fox!

Billy Ray Bauer
December 20th
Billy Ray has been performing stand-up comedy across America for the last 25 years. From headlining at great comedy clubs to performing for large corporations, he’s established himself as a tried and true funny guy.  From skewed descriptions of growing up in Detroit in the sixties, to the gory details of raising four boys in the new millennium, Billy Ray will leave you laughing and exhausted from his ordeal.
Alli Breen
December 27th
Alli has been seen on Kate Flannery’s “Stand Up in Stilettos” on the TV Guide Network, “Gotham Live” on AXS TV, and have been part of live comedy shows and festivals all over the world. This past year she was invited to be part of the prestigious “Just For Laughs” comedy festival in Montreal, and also got to entertain our troops for two weeks performing at various bases throughout Japan. She can be heard on the Bob and Tom show, and is half of the sketch group “See You Next Tuesday.”