The Best Things in Life are Free – February 2016 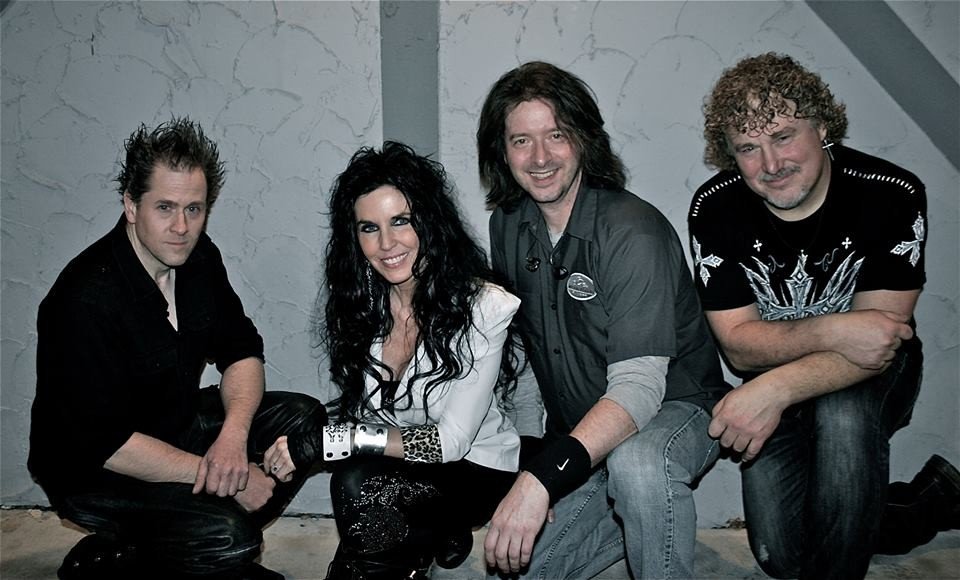 Check out our complimentary entertainment for the month of February!
Lounge Entertainment
Thursday – Saturday 8:30 PM to 1:15 AM
Club Four One 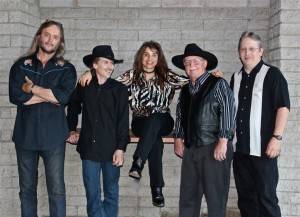 February 4 – 5
Darlene & the Boys
Darlene is regarded as a true entertainer. Every performance is of the highest quality for her audience! She has performed on countless TV/radio and stage shows with many stars of the Grand Ole Opry. From Nashville’s “BE A STAR” (multiple winner) to appearances on The Ernest Tubb’s Record Shop Midnight Jamboree, to performing on country music shows aboard cruise ships.

February 11 – 13
Bear Creek Band
The Bear Creek Band is a four piece band with a very talented female vocalist, and has performed their extreme variety of music at festivals, fairs, casinos, corporate events, and top clubs for over 20 years. With all four members capable of singing lead, The Bear Creek Band covers tunes from “Miranda Lambert” to “Lady GaGa”, “Joan Jett” to “Lorfetta Lynn”, and even “Patti Page” to “Poison”.

February 18 – February 20
Lady Luck
Lady Luck brings to the stage all kinds of music for everyone to dance to. The band features one of the Twin Cities’ hottest female singers, Leisha Gust, and some of the area’s most accomplished rock musicians. Their live show covers Country, 80s pop, Classic and new rock!! Come and dance the night away with LADY LUCK!

February 26 – 27
Driver
Driver is a working powerhouse Rock trio band. Based out of Northern Michigan’s Upper Peninsula as professional performing musicians through the 80’s, 90’s to present, we strive to deliver a great show each and every night.
Driver marks their fourth year in November 2008 performing non-stop, entertaining the greater northern Michigan area and providing their listening audience with quality live entertainment and popular rock hit selections. Respectively achieving a stellar position as one of Michigan’s finest performing live Rock bands.
Driver has released their first album entitled Redline. Featuring a variety of rockers, movers and ballads. With an eighties foundation along with modern influences. A variety for all tastes, the tracks are great 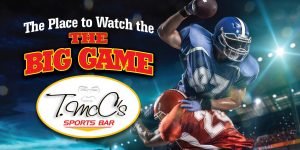 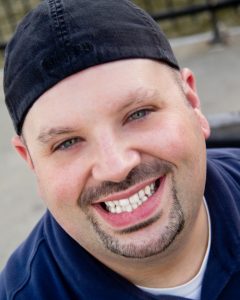 February 14
Cal Verduchi
Armed with impressions and caffeine, Cal has been taking his high energy act to comedy clubs all over the country. Ever since he was a small child he was making people laugh by doing impressions. Now Cal combines hilarious dead-on impressions with edgy high energy antics to make audiences everywhere cry laughing. From Ozzy Osbourne to Chris Farley — he does it all, not to mention making people laugh the moment he sets foot on stage. Frenetic? You bet. Cal’s the reason Valium was invented! Cal has just released a comedy CD entitled, “What’s Wrong with Me???” Most recently, he’s been seen on Comedy Central’s The Graham Norton Effect. 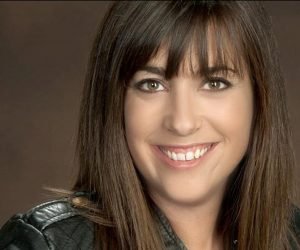 February 21
Tiffany Norton
Tiffany Norton is one of the talented new faces to come out of the Minneapolis comedy scene. Tiffany left the Corporate world in 2007 when she was forced to “reinvent” herself when her career in real estate & mortgage banking collapsed along with the housing market.  That year she decided that she literally had nothing to lose and began making the rounds at local open mic nights. That same year Tiffany began an internship at a local radio station. She eventually worked her way up to become the producer and alternate street reporter/writer for the morning show. In early 2009, Tiffany’s work as a comic and producer was noticed by local anchorman, Eric Perkins, and she became a pop-culture contributor on the NBC affiliate, KARE 11 Saturday Morning Show. In 2012, Tiffany Norton was named by her peers as “One of the Best Comedians in Minneapolis.” In 2013 she joined the KS95 Morning Show in Minneapolis and is the current assistant on-air producer, traffic reporter and resident comedian.
Tiffany takes normally dark subject matter and injects it with silliness and irreverence. Focusing on the stresses and pressures of being a modern woman in a world filled with unachievable standards and judgmental family members. However, this isn’t a “woman’s only” show, her material covers a wide array of subjects from the serious to the Snooki. 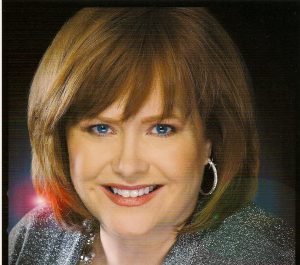 February 28
Kathleen Dunbar
Kathleen was the winner of The Las Vegas Comedy Festival and voted Vegas Favorite Comedian.   In 2005 the Entertainment Consumer’s Exchange awarded the “Excellence in Entertainment Sunrise Award”. They awarded her again in 2006 and 2007 with the “Favorite Comedian” award. She has made her mark in Las Vegas and around in casinos and comedy clubs across country. Born in Milwaukee, Wisconsin this comic has Midwest values and ideals. Now living in fabulous Las Vegas, she has developed into a sarcastic edgy woman with attitude and humor. Being a divorced mother has provided her with a quick wit and a realistic look at life. Her observation of the world around her is outrageous! Blended together makes for a very funny lady. Audiences around the country are praising this hilariously funny lady. Kathleen is one of the funniest female comics to hit the industry in years